Opened in 1929, the peninsula is one of the largest hotels in Hong Kong. Encounter with the oldest employee and bartender of the hotel.

Known as the “Great Lady of the Far East”, you will find a perfect combination of oriental and western hospitality, classicism and timeless elegance. Tourists and residents still flock to its magnificent colonial hall to have tea or go to the bar to enjoy a classic cocktail.

And the staff is just as loyal as the customers. Bartender Johnny Chung is the hotel’s oldest employee. His father worked at the hotel before him. Johnny has been at The Peninsula for 63 years now, since he was 14.

During his stay at the hotel, he even learned to prepare a drink with a Hollywood star…

Elizabeth II, Richard Nixon and Michael Jordan went through it. For Chung, his most incredible encounter is Clark Gable. The latter had ordered a screwdriver, a cocktail made from orange juice and vodka. As he knew exactly what he wanted, he went behind the bar to teach the oldest employee how to make this wonderful cocktail. A little anecdote that will leave its mark on Johnny forever ! 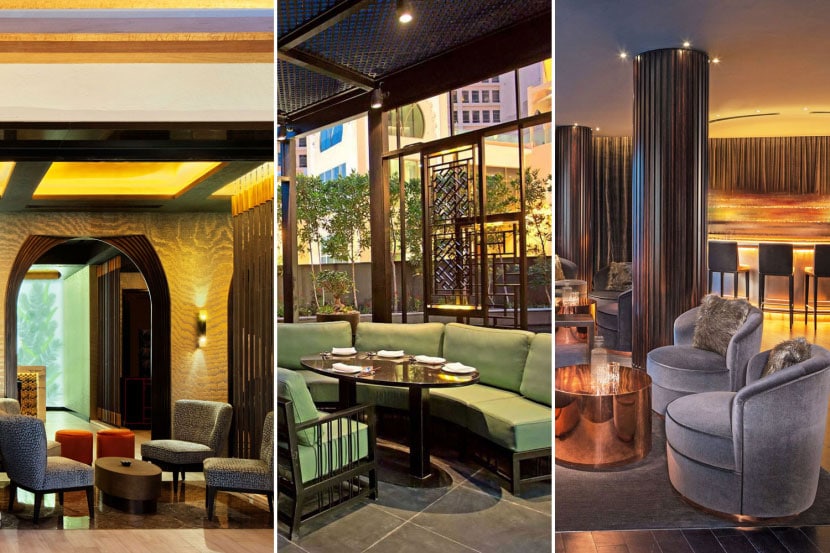 The five best bars for a cocktail in Abu Dhabi

Hot cocktails to enjoy the winter in Atlanta bars