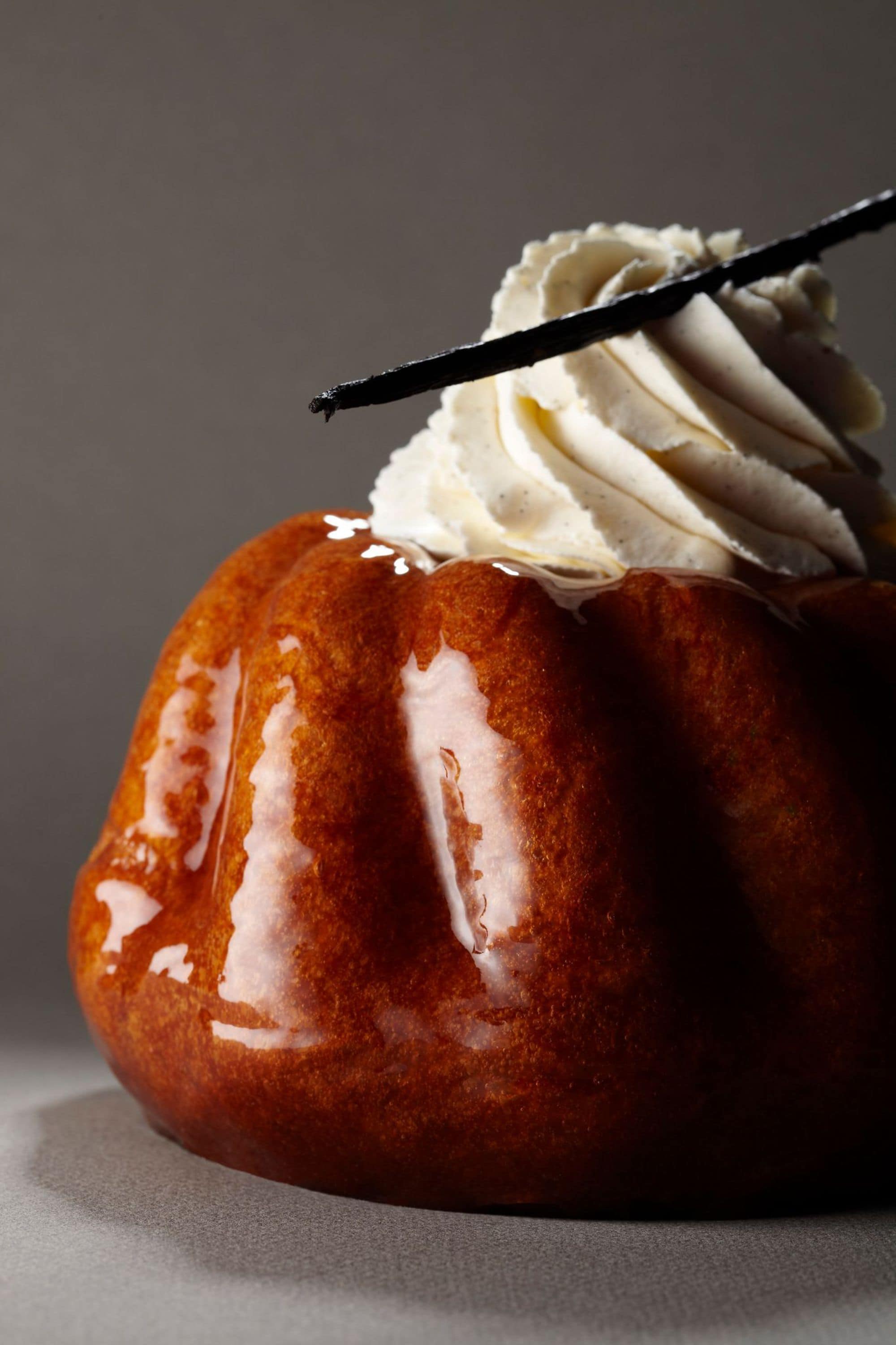 Prepare a delicious Baba with rum

The babá with rum, this French sweet is a sponge cake that originally came from Poland. Sometimes, we use kirsch instead of rum.

It is also well known in the city of Naples. It is said that he was baptized Babá by Ali Baba, when the Polish king Stanislas Leszczynski, exiled in France, named the dessert after the hero of the tale One Thousand and One Nights.

Okay, now with a little history, let’s get to work. We recommend preparing the sweet with Plantation Grande Reserve rum, a delicious handmade golden rum from Barbados. Sweet and caramelized, this rum will complement the baba also providing lightness and a fruity nose.

First, preheat the oven to 180 ºC and grease a special baba mould.

Then, mix the sugar and the whole eggs with an electric mixer. Add the melted butter, flour, yeast and mix until the dough is smooth.

Add the dough in a mould and let it cook for 15 minutes. Lower the temperature to 1150 ºC and extend the cooking time of 15 minutes.

Prepare the syrup in a pot with boiling water to which we add the sugar, and add the rum. Count 3 minutes of cooking with a light boiling.

Once the babá is ready, take it out of the oven and unmold it in a hollow dish. Finally add the syrup over the dessert until it is well soaked. 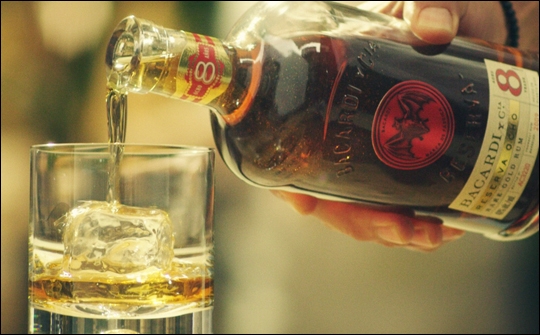