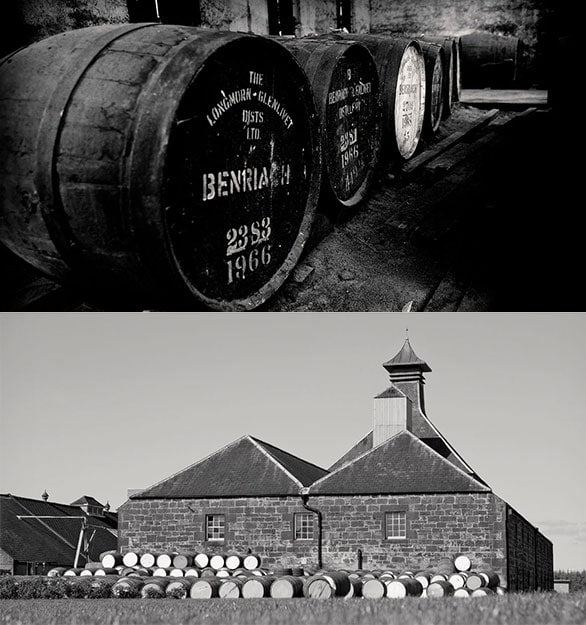 The renaissance of BenRiach whisky would not have been possible without its characteristic Speyside flavour. The distillery founded in 1898 is experiencing a renaissance within which it imposes itself in the United States with BenRiach 25.

After the acquisition of BenRiach by Brown-Forman, already known for Jack Daniels, the eclectic Scotch whisky gains notoriety in the United States. Without a doubt, an easy game for BenRiach who is already known in the country for his old rare expressions. The arrival of BenRiach 25 marks a significant turning point for the distillery. 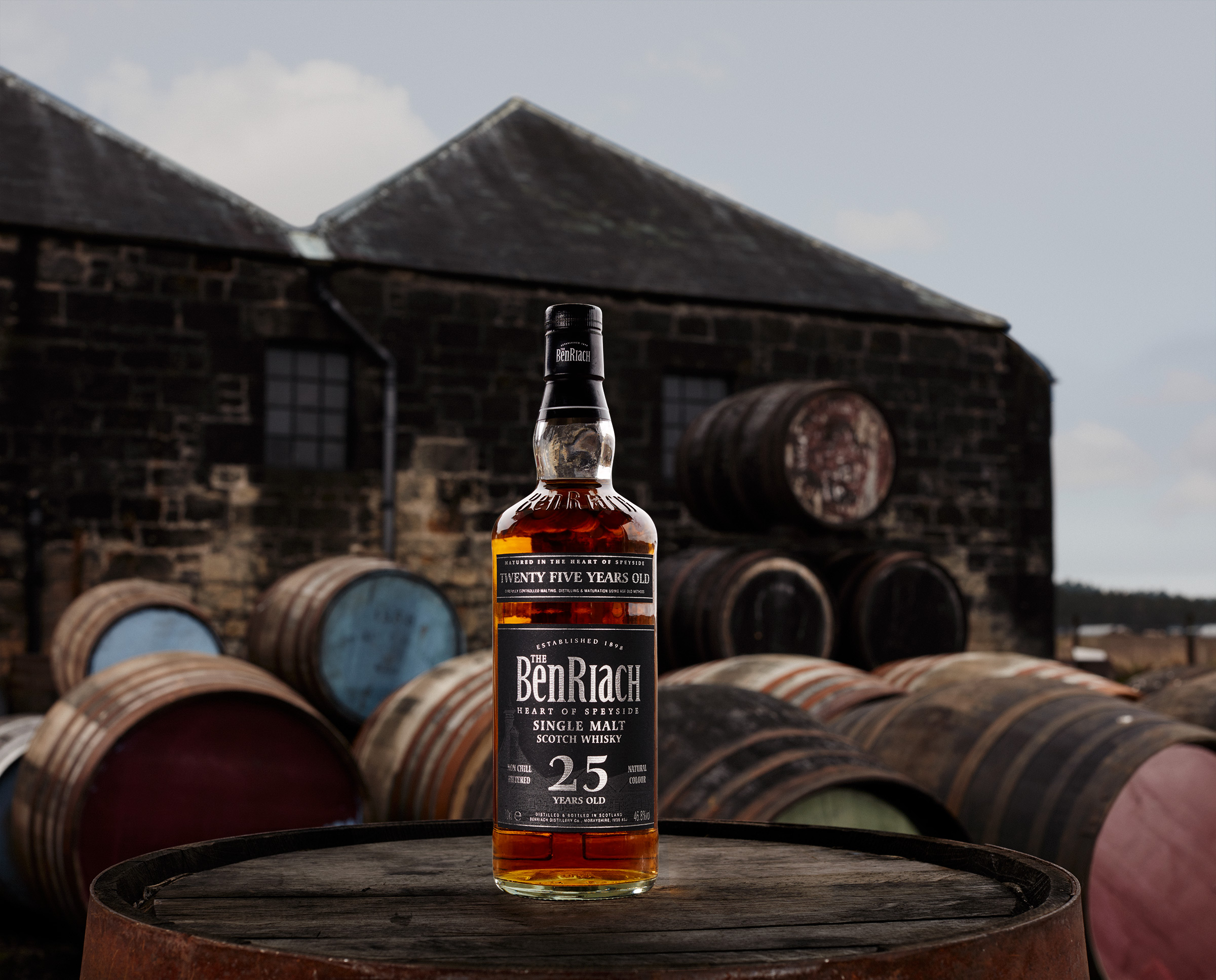 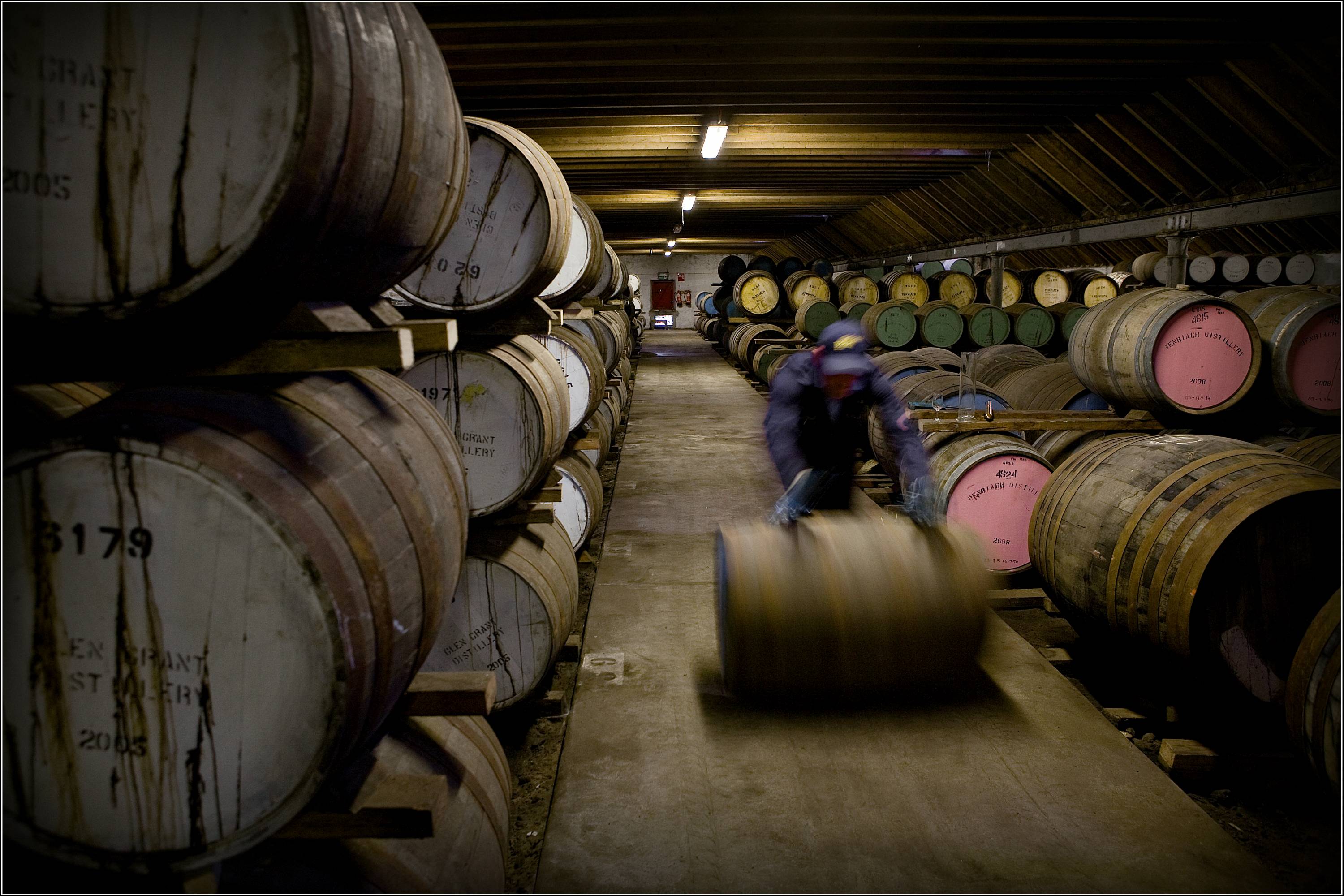 Typically characterized by its Speyside fruit notes, BenRiach also adds autumnal notes and citrus notes which gives us a hint of grilled pineapple. Followed by layers of Jerez Oloroso, vanilla, and the present but not so much wood taste. This, for its time aged in barrels of bourbon, sherry, and French Burgundy. 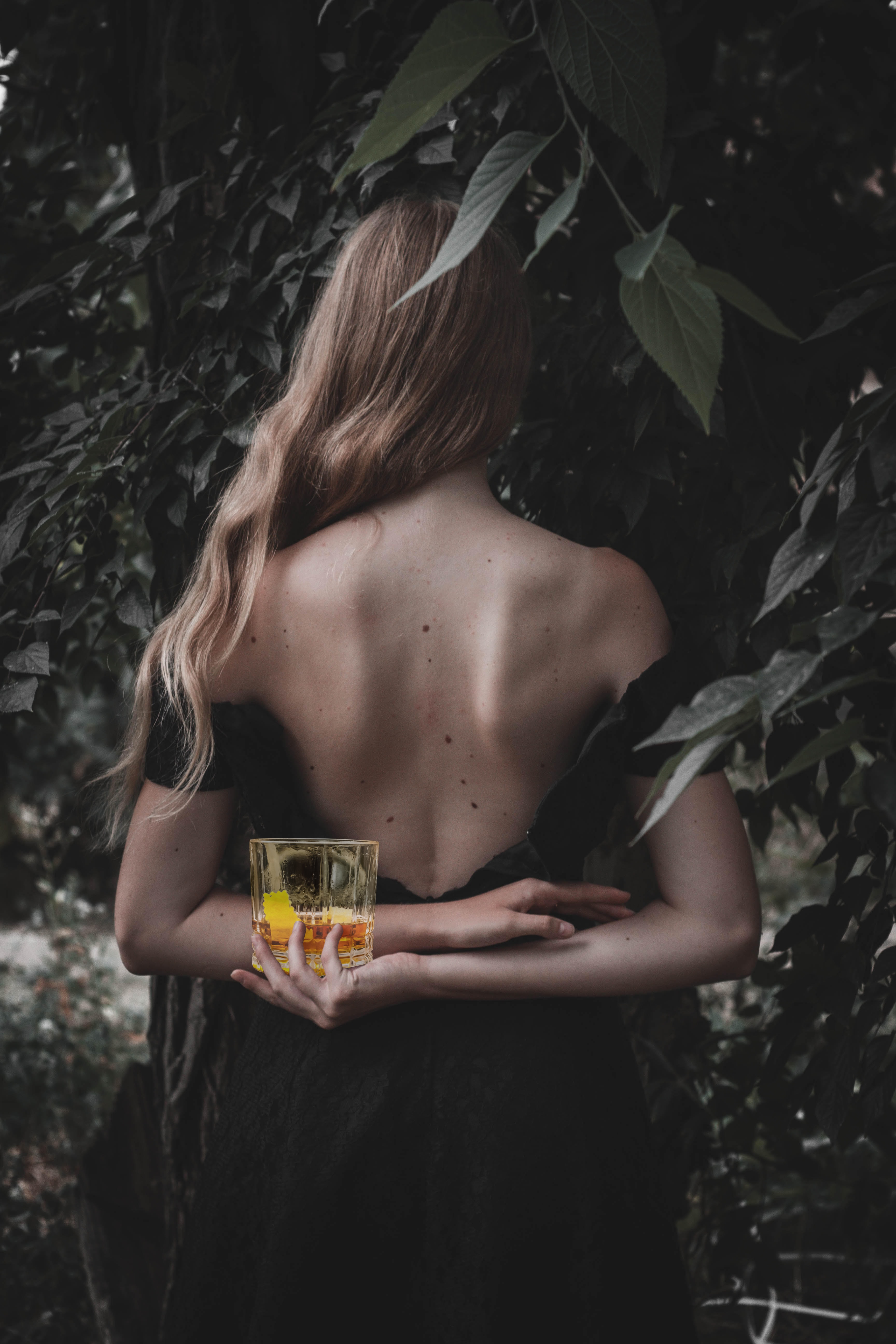 George Koutsakis gives us tips for your partner to appreciate whisky 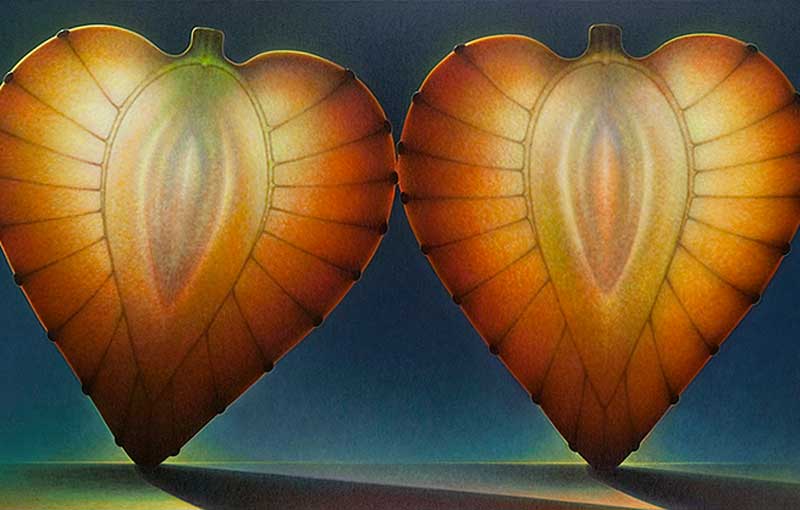