Today we continue with Vicker’s London Dry Gin. This gin created by John and Joseph Vickers in 1813 in Australia. Based on a recipe with floral and citrus aromas and evergreen juniper, it is elegant and botanically complex.

Vickers made it to the anecdote of a day on the stock market at the time in “Puis le gas y dit” book. Later,  a cocktail was asked for the “after-party” of this stock market session: the John Collins. “After that, there’ s my guy who takes me there to what they call the stock exchange… a hell of a crash it was making in there. The world was shouting, screaming.

From what I understand of this deal, it was selling a lot of things they didn’t have to people who were hoping to borrow money to pay for…

They have machines that unroll a paper where it is marked if they have made enough money in the morning to pay for the afternoon’s losses. From there, the guy said to me, at that time, ‘we’ll take a John Collins’. ”

Ice fragments in a tall glass 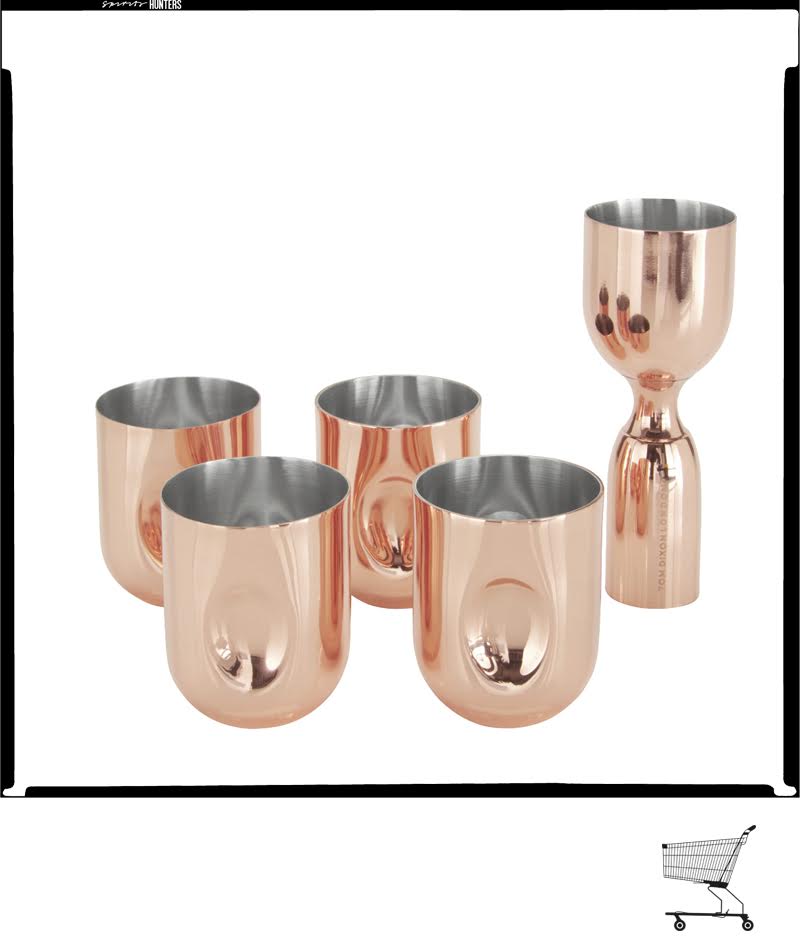 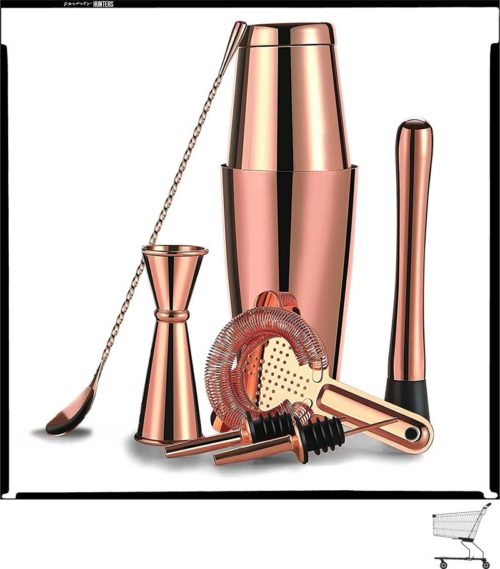