Where was the Martini born? Is this the best in the world?

One can imagine James Bond behind the bar asking for a well shaken, not stirred Martini. Countless times we have seen the scene, however, we wonder where this cocktail was born?

The exact origin of the Martini is uncertain. But what is known with more certainty is that the Martini emerged as an evolution of Martinez Cocktail, created during 1880. It is originally composed, according to The Modern Bartender, of Dutch genever, a little orange Curacao and a few drops of Angostura. But as we continue to deduce the true origin, the famous Martini shaken not stirred appeared at the Dukes Hotel.

Ian Flemming took his notes at the Dukes bar. Here he ordered his dry vermouth cocktail with gin. And thirty years after the release of Casino Royale, James Bond’s first novel, the cocktail comes to life in Dukes.

Among the variations of Dukes’ Martini is the Vesper cocktail. Equally famous in the bar. But the geniuses behind the bar and more precisely the head of the bar Salvatore Calabrese, invented a method of direct preparation. The bottles of gin and vodka were stored in the fridge. At the same time, the glasses were previously cooled. In this way, they would save the use of ice and avoid any dilution in the cocktail. The best Martini. Today the method continues to work, with an evolution.

Alessandro Palazzi, head of Dukes’ bar, rinses the glass with dry white vermouth. Then you can add one of the many gins from the 19-bottle selection of Dukes. You can also order one of the 12 vodkas available.

Martini preparation continues with the addition of a piece of peel from an organic lemon imported from Amalfi for maximum aroma. Palazzi extracts some oil from the peel and adds it to the drink.

How to make alcohol-free cocktails during confinement 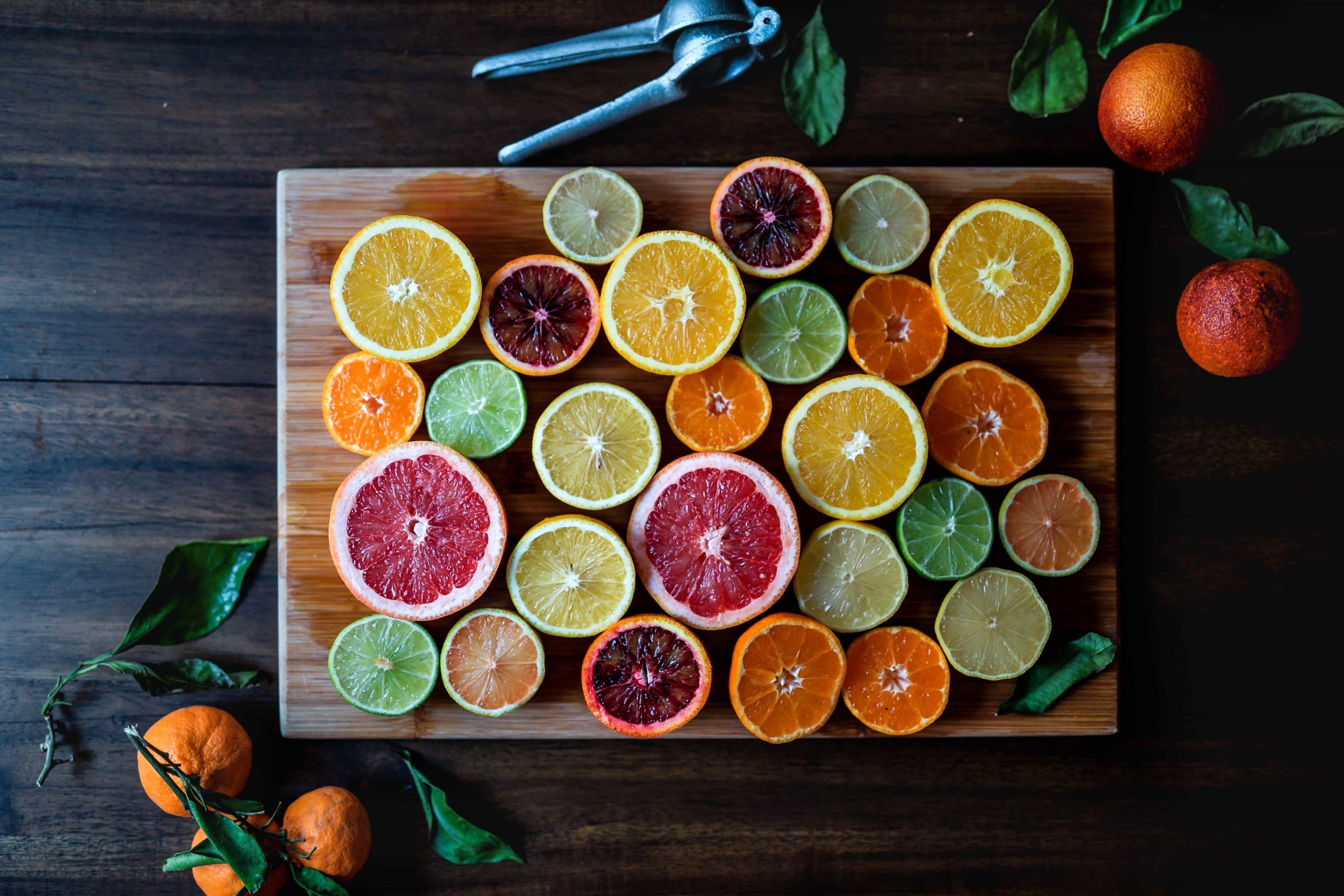