Cocktail drinks you can craft with beer

A recent article in The Manual listed drinks that can be mixed with beer. During the summer, creation of lighter drinks take place to cool the days outdoors, during barbecues or in a park.

Among the best known recipes with beer we find the old Bloody Mary. The Bloody Mary with beer is a cocktail that has been mentioned time and again, which basically we all know as Michelada. Light beers are the best choice for these drinks.

Axel Pimentel, bartender at Fifty Mills, advises other possibilities to break with the cliché of the Michelada, for example with a Tom Sour cocktail. Other ways to craft cocktail drinks with beer are:

But at Spirits Hunters, we recommend the El Tindero cocktail, a cocktail created by Filipino bartender Richie Cruz. It is based on a reduction of Pale Pilsen beer, Bacardi Gold, coconut, muscovado syrup and Angostura bitters. Learn to make it! 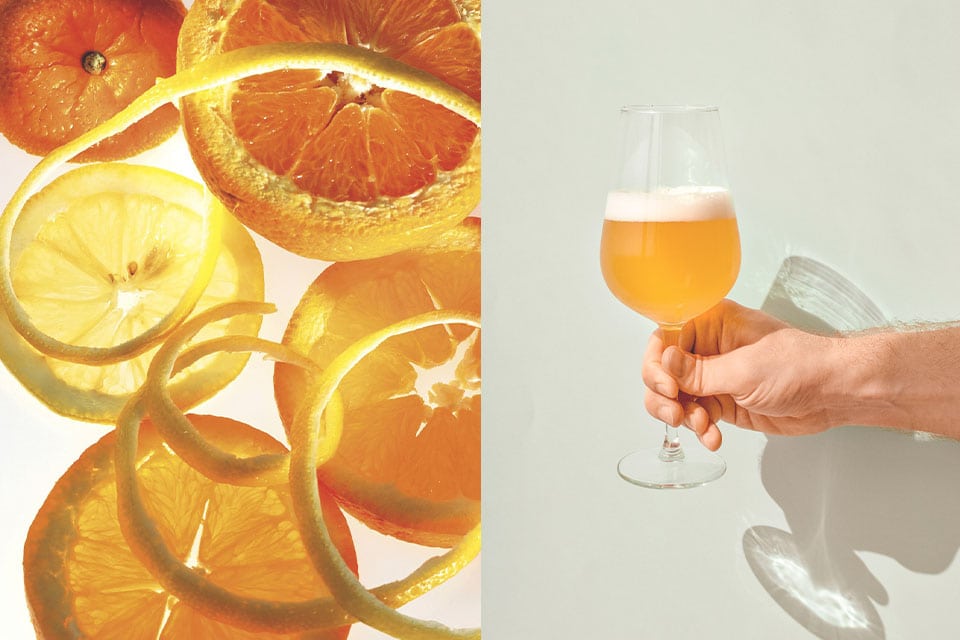