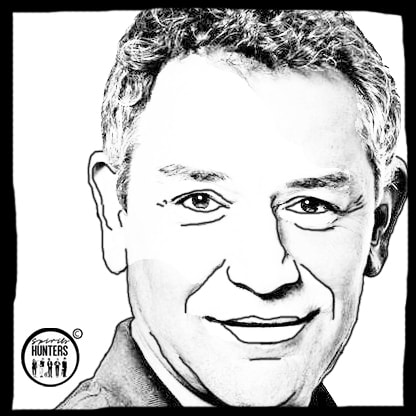 New: pairing of cognac and premium meats with Hugo Desnoyer

Pairing cognac and red meat, a new experience available until 30 November 2019 in the 16th arrondissement of the city of Paris, 28 rue du Docteur Blanche.

It is worth mentioning that this menu combines cognac and meat, celebrates 20 years of Parisian butchers, 30 years of Hugo Desnoyer’s career and the launch of this limited series of Hennessy cognac.

Hugo Desnoyer decided to ally with the Master Assembler Renaud Filloux de Gironde, responsible for the assembly of Hennessy Master Blender’s Selection n°3 -his first creation of the house-, for the selection of the cognac to match his menu of meats.

Renaud explains, “The brandies I have selected express both flexibility and roundness, which are specific to the style of some of the fine brandies in our house“.

In France you can go to Les Visites Hennessy, in the Hennessy Visitors’ Shop in Cognac, or to Hugo Desnoyer’s butcher’s restaurant. 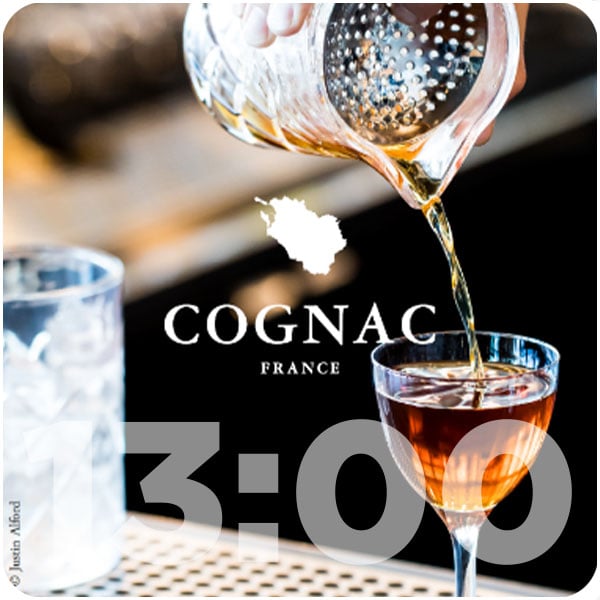 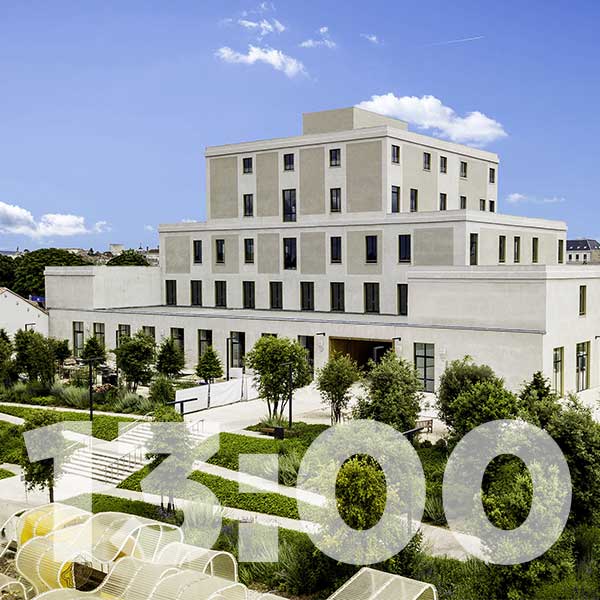 The Fondation Martell foundation reopens its doors from April 4th