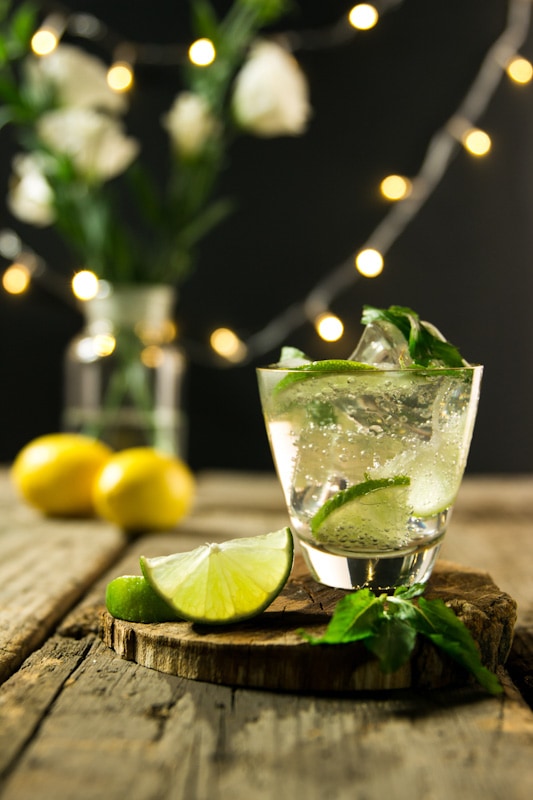 The 5 best-selling vodka brands for the 2019 year

This market, which has seen a small drop in sales, is still healthy thanks to a few brands of vodka. Discover all the data in our article.

The following brands of vodka have sold more than 1 million nine-litre cases a year, and also perform exceptionally in the category.

The vodka of the beverage group Bayadera announced profits of 4.9% reaching 7.5 million dollars in 2018. A new sales strategy for the group also allowed Hlibny Dar to position itself for sale in Canada for the first time in 2018.

Polish vodka increased by 8.6% after four years of growth. In 2018, the brand sold 8.6 million nine-litre cases, remaining the fourth best-selling brand according to Brand Champions.

Another Ukrainian vodka brand, part of the Global Spirits group. In 2018 the brand sold for the first time 8.9 million nine-liter cases compared to 8.1 million cases in 2017. This increase is equivalent to +9.9%. The vodka aims to conquer the United States through more states, where it already has some fame.

The kings of Swedish vodka, Absolut, position themselves as the second brand. Despite a change of -0.8% between 2017 and 2018, both years sold 11.3 million nine-liter cases. The launch of the grapefruit flavor line promoted by Modern Family star Jesse Tyler Ferguson, stabilized sales. In addition, the inclusion of low ABV  “Absolut Juice” also contributed to their stability.

Liquor giant Diageo leads this count with its vodka brand Smirnoff. The best-selling brand in the world remains stable unchanged between 2017 and 2018, with 26 million cases sold. Two strategies were part of its plan to prevent the decline in sales. One, the campaign called Welcome to the fun% and two, this 2019, promoted the responsible drink with the range of zero sugar infusions in the United States. 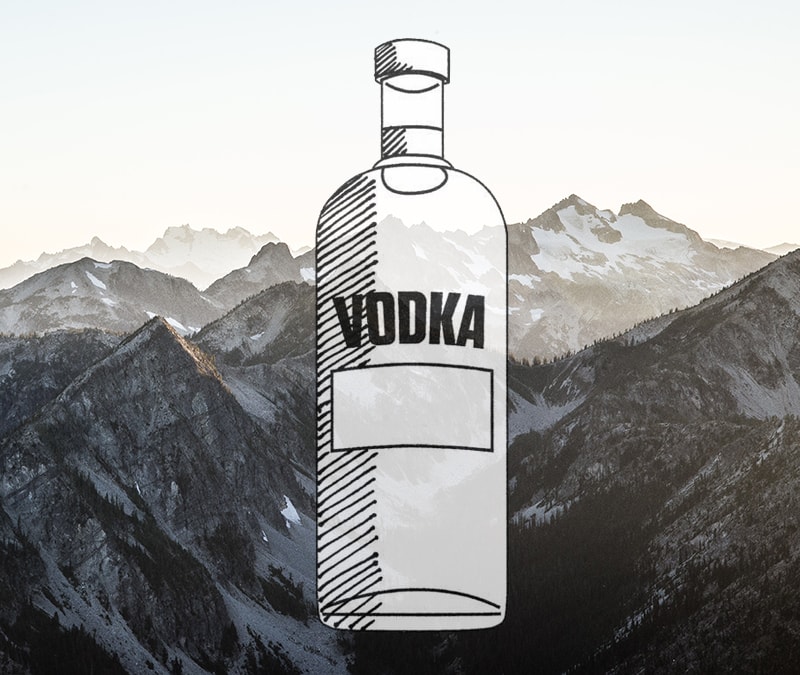 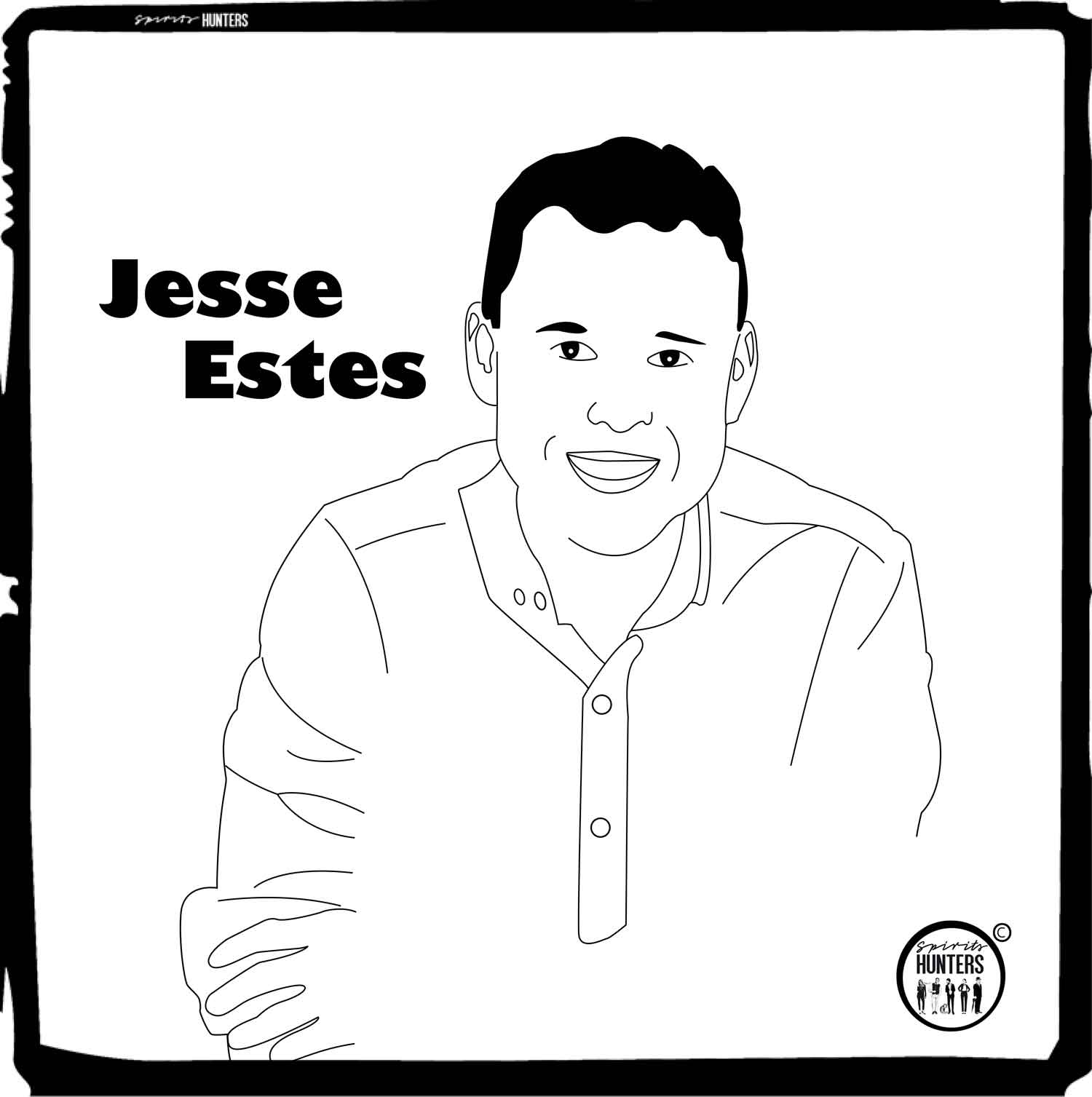 “My best and favorite vodka,” by bartender Jesse Estes