Agave is the plant use to create the most popular Mexican distilled spirit, Tequila. Read the interesting facts about the most important Mexican plant here.

Tequila means “a place to work”, and is originally from a small village with the same name, in the state of Jalisco where the agave is from. Agave Azul is also possible to find in the states surrounding this area.

The agave plant has always been sacred to the Mexican inhabitants. Historians and archaeologies state that the Aztecs had already “partied” with the pleasures of this liqueur before the Spanish colonization.

In order to make Tequila, the agave leaves must be removed until obtaining the “piña”. Named after its pineapple resemblance, which is where the agave nectar is extracted from and where its natural sweetener lies.

Besides, the agave nectar maintains low glycemic levels. This means, that tequila can be considered as a “diabetic friendly” spirit.

The plant must grow for at least 7 to 10 years before it reaches its ideal sugar level, then it’s fermented and distillated. There are different variable of Tequila, including aged tequila, reposado tequila and white tequila. They all depend on the amount of time the liqueur stays inside the barrels, a process that also influence on its color. When a tequila label does not indicate 100% agave, it means that a proportion sugar has been added from external sources and thus, it is not a high quality brand. 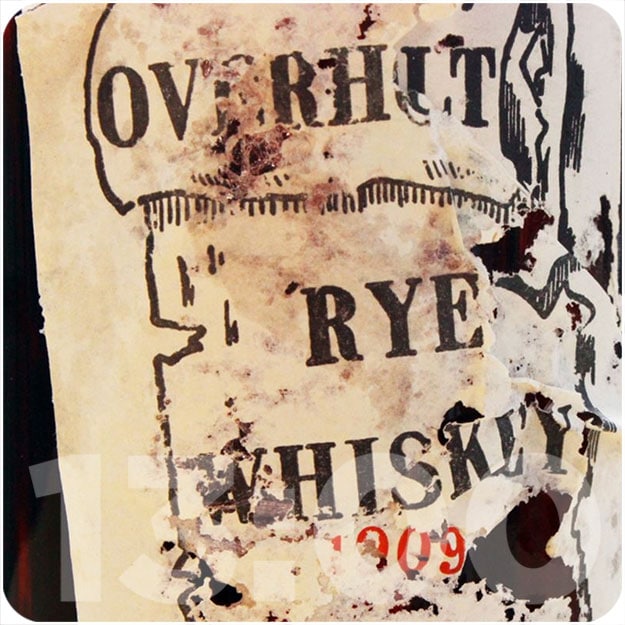 Tea, an ingredient to enhance the taste of cocktails