You know it as agave, but it has multiple names like maguey, agave, pita, cabuya, fique or mezcal. Anyway, the important thing is to know the varieties of agave. Each one brings a special characteristic to the mezcal produced. But, tequila is only produced from Agave Tequilana Weber (blue agave), while mezcal is produced from 12 varieties. They can be used alone or in combination to obtain different taste. Below we show you the varieties of agave.

Also known as Arroqueño, this is a domesticated variety, the sweet arroqueño is one of the longest mezcal magueys (long and narrow portion of land). We recommend mezcal Del Maguey and Siete Misterios.

It is exclusive to Durango and Zacatecas. It is used in the production of both pulque and, of course, mezcal. Cenizo is one of the most fibrous agave varieties that can take between 9 and 13 years to mature. Provides a sweet and deliciously creamy mezcal taste. We recommend the fine mescal Lágrimas de Dolores Cenizo Añejo.

Raw material of Tequila’s mezcal wine, a beverage that today is called its region of origin tequila.

Known as the ancestor of the tequila blue maguey. It has narrow leaves and is the agave of which more common names have been registered and this is due to its wide distribution in Mexican territory: Maguey Espadín, Maguey de Mezcal, Maguey Mezcalero, Maguey San Martinero, Maguey de Espadilla, Dob-Yee.

Originates from the Potosino-Zacatecan highlands, a naturally and culturally integrated mezcal region. In the crop the period of rest in the field of six months or two years in which the plant concentrates the sugars before harvest.

Small variety but with a lot of sugar, it is characteristic of the Tamaulipas region of Mexico, near Texas, United States, where it is also grown.

His beauty and solitary presence in the highlands earned him the name “Mexican”. Mezcales like El Jolgorio are renowned for using Mexican agave.

Reputed for its history, mezcals that were banned during the eighteenth century in Sinaloa were produced with this agave. Racilla La Venenosa is a mezcal that uses agave maximiliana.

Its rose-shaped shape makes its beauty remarkable. It grows among the pines and oaks, something that helps it to withstand the drought. It has smoky, light and subtle flavors unique to its kind.

Sweet and bronco like the mezcals and the cultures of the Balsas basin. We recommend Mezcal Derrumbes Michoacán, excellent and thanks to cupreata its aromas oscillate between mature fruits.

Provides intense aromas, but soft to the palate, is one of the mezcals with greater flavor and distinction. Notes of fresh herbs, cooked agave, ocote and cinnamon are perceived. The mezcal El Tinieblo includes American agave, and smoked aromas are very present. 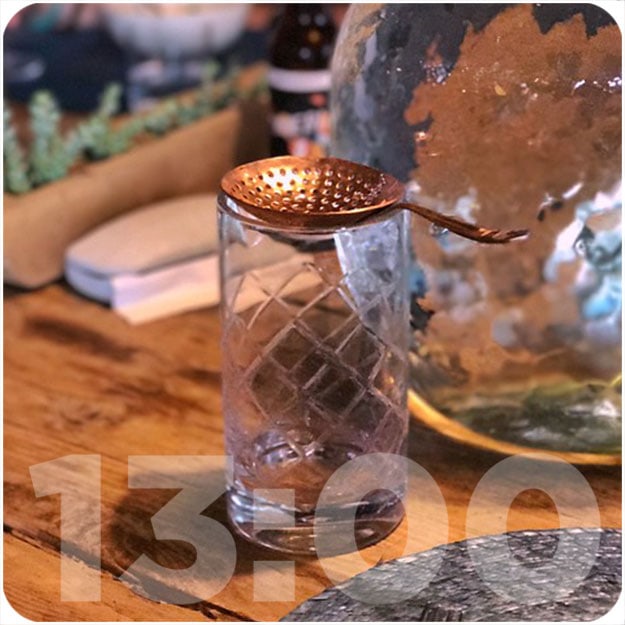 Tequila and mezcal brands destined for success in 2021