Beer: one of the first foods processed by human genius

In one of the oldest stories in the world, composed nearly five millennia ago in Mesopotamia, it appears as a symbol of civilization. Because beer is one of the first foods transformed by human genius.

This drink has a very long history in Mesopotamia. First trace of his existence: two characters drinking beer with straw, engraved on a seal dated about 3800 BC. J.-C. and found at Tepe Gawra, Iraq. Evidence of the brewing process features in ceramics dating back to the second millennium found on the Tell Bazi site in Syria.

Administrative and private archives make it possible to reconstruct the process of making the beverage. A sort of dictionary, a lexical list composed in the second millennium, states the richness of beer varieties. “Clear beer”, “black beer”, “spelled red beer” … there existed something for everyone!

The proverbs the Mesopotamians were fond of testify to the central place of the beverage in everyday life. Cécile Michel has her favorite: “What’s good is beer, which is bad, it’s the road.” In other words: “who travels, will always find an inn to welcome him. Because perhaps the highest quality of the beverage exists: cheap and locally produced, accessible to all.”

Are you looking to have a taste of an ancient beer ? Discover Ales of Antiquity. This brewery recreates ancient beers. 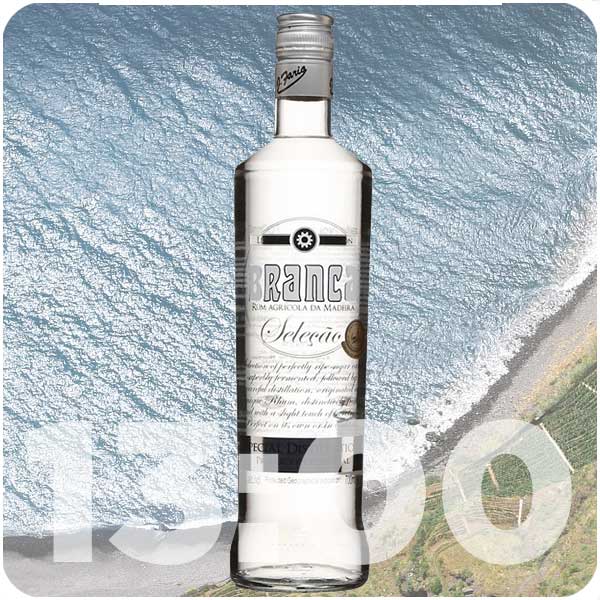 This Portuguese rum will make you feel like in the Caribbean

Japanese gin and vodka are developing throughout Europe