An Advent calendar with the best beers for christmas

Christmas presents are just around the corner. This Advent calendar might be the perfect gift for a beer lover.

Give Them Beer Calendar

After the success of its previous editions, Give Them Beer is the advent calendar that returns for this Christmas. In fact, it’s a great gift for that beer lover you know. Also, it doesn’t bring ordinary beers, but beers made by artisan breweries.

What’s more, with its variety of beers, you can taste a different one every day. Besides, some of the bottles on the calendar are usually hard to find. The calendar contains more than all IPA-style beers, however it is quite well sorted.

These list include the beers comprised in the calendar, however, some versions may contain a small difference, depending on availability of beers. Nevertheless, they will however be of very good quality as well. 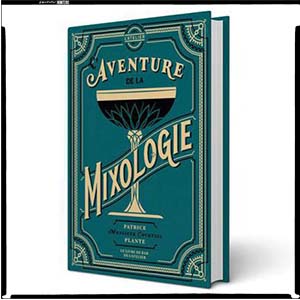 5 of the best bartender kits to create cocktails