10 celebrities who have become muses or producers of spirits

They are known internationally for their songs, dances and films, but these celebrities do not stop there. Here are some celebrities who may surprise you who have become muses or spirits producers. 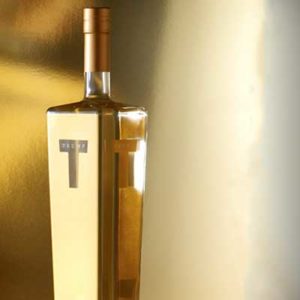 Yes, the current President of the United States has his own brand of strong alcohol: Trump Vodka created in 2005 by the Drinks Americas. This vodka was born from a partnership between the real estate tycoon and the company “Dinks Americas” in order to promote the brand but above all to promote this vodka. 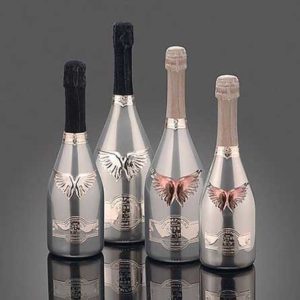 Who better than the diva Maria Carey to create a new brand of champagne? The singer has indeed associated herself with the “Angel Champagne” brand in order to offer an above all elegant but above all overpriced bottle. Count minimum $1,000 for a bottle of crude oil, and $290,000 for one of the 24 magnums 12 years old existing. 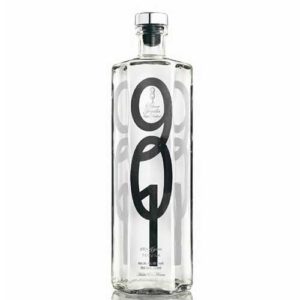 Unlike the previous ones, Timberlake did not associate itself with a brand but preferred to create its own with “tequila 901”. A great lover of this Mexican drink, he then went to Mexico to start producing tequila. Today there are 3 types of 901 tequila: Silver, Rosada and Anejo. 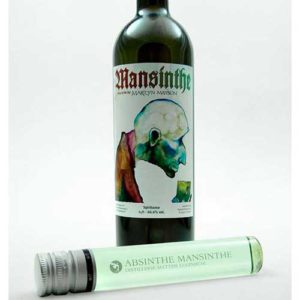 “Mansinthe” is the name Marilyn Manson has chosen for her new brand of drink with a Gothic look, which is nothing more than absinthe. Created in collaboration with Markus Lion and distilled by Olivier Matter, this Swiss green absinthe is produced in the traditional way from historical recipes. 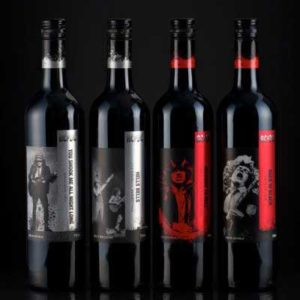 Australian hard rock group ACDC has launched a range of wines with names inspired by their most famous hits. A wine from their native land that they produce in association with the Warburn Estate winery.

After the martini and whisky business, the American actor George Clooney was associated for more than 8 years with Rande Gerber to start producing tequila. Together they created the “Casamigos” brand, a company sold this year to “Diageo” (a company that already owns Guinness beer or Crown Royal whisky) for a small sum of 1.2 billion dollars.

The former leading Hollywood couple, Brad Pitt and Angélina Jolie, have owned vineyards in the Rhône for almost 8 years. Vines that allowed them to produce their “Miraval” rosé. A rosé wine that has won several times the title of best rosé wine of Provence.

8/ Between cognac and champagne for Jay-Z 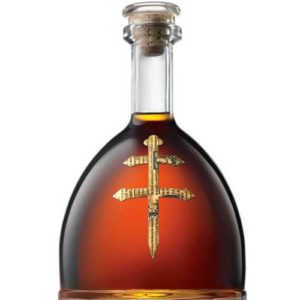 The American rapper, and Beyoncé’s husband, launched into the business world by investing in French cognac. For almost 6 years he has been associated with the Bacardi Martini group to produce his “Ussé cognac”. But the singer did not stop there and also became the owner of the champagne brand Armand de Brignac in 2015. 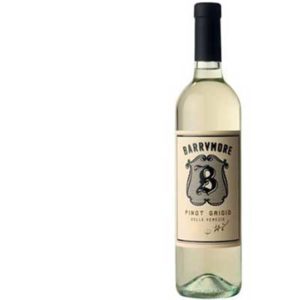 The actress fan of fruity white wine launched in 2011 in the production of her own white wine the “Barrymore Pinot Grigio”. A wine produced in Italy that of course has its name and has been awarded a gold medal at the “International Wine Challenge”. 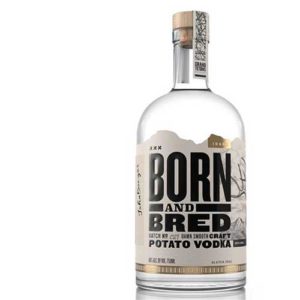 The star of the film “Magic mike” challenged himself to produce vodka. He then created his brand “Born and bred Vodka”. The release of the second opus of “Magic Mike” served as a way to promote it. 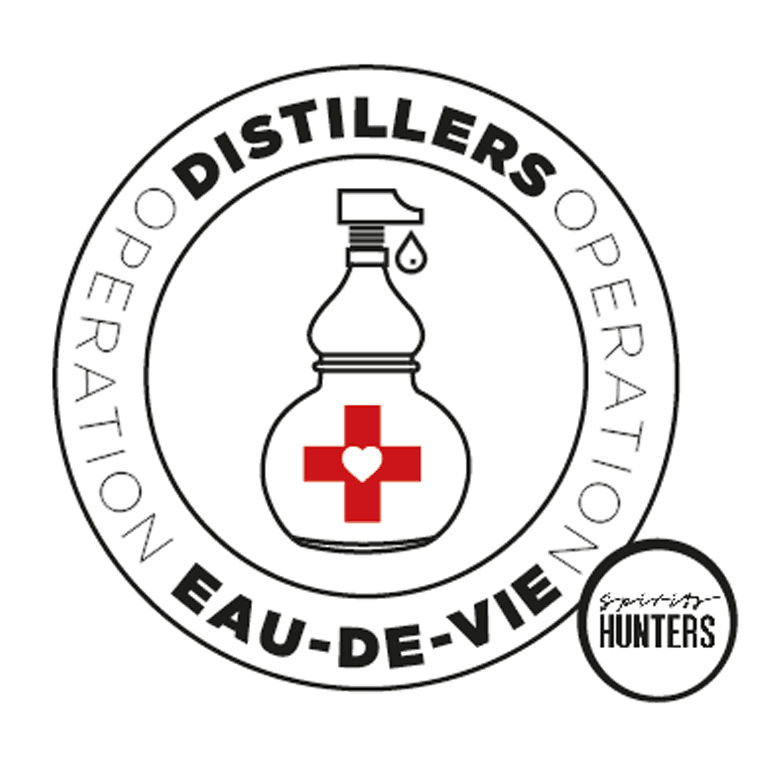 Distilleries and spirit groups in the fight against Covid 19

Tourists discover the sake industry in Japan: a boom for Japanese tourism