France. A quality harvest despite high temperatures and hails of last April

The Revue du Vin de France announced that despite the extreme temperatures of the current summer season and the hail in spring, the harvest is increasing and of high quality.

During the spring the crops were exposed to heavy rain and hail, and today there are no signs of drought. Even with the high temperatures during the summer – up to 40 °C in some regions – and if these do not continue for another three weeks, the harvest will be of good quality and abundant.

Bernard Farges, winegrower and president of the Sindycat Viticole des AOC Bordeaux, says that’harvests like the sun’. The drought and heat wave, which pose a risk to other crops, are, on the contrary, favourable to wine harvests.

Negroni Week: one cocktail for charity 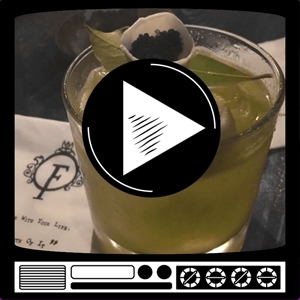