After announcing its annual turnover, LVMH revealed that 2019 was a record year, thanks in part to cognac Hennessy. Overall, the group’s turnover in wines and spirits registered sales of 5.5 billion euros in 2019. That is +6% growth. This cognac has now moved into the premium category as a cognac listed in the +20 dollar price range.

Today, the cognac brand is benefiting from a “strong upturn in exports to China, while the American market is pursuing excellent dynamics. This is what the LVMH group’s press release says about its annual results. Among other things, it states that Hennessy cognac “became the world’s first premium spirit”, i.e. sold for more than $20.

This positions the French brand ahead of brands such as Jack Daniel’s (Brown Forman) and Johnny Walker (Diageo).

In October, a strong increase in Hennessy cognac volumes was announced. The group announced that Hennessy was the best performer with a 10% increase in volumes. They also pointed out that this increase was mainly due to the quality of VS cognac (very special). 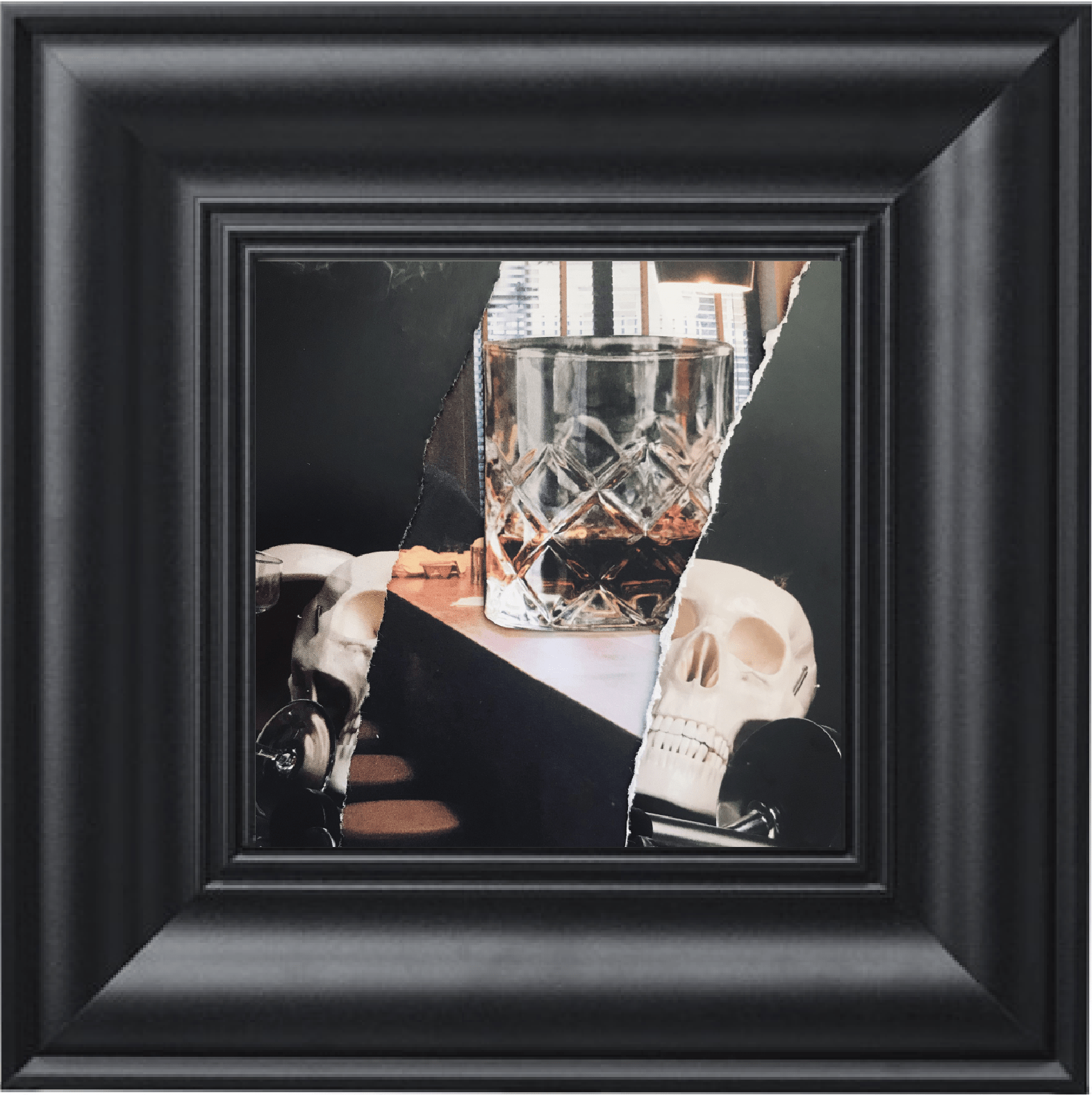 Covid-19: which challenges are cocktail bars in France facing?