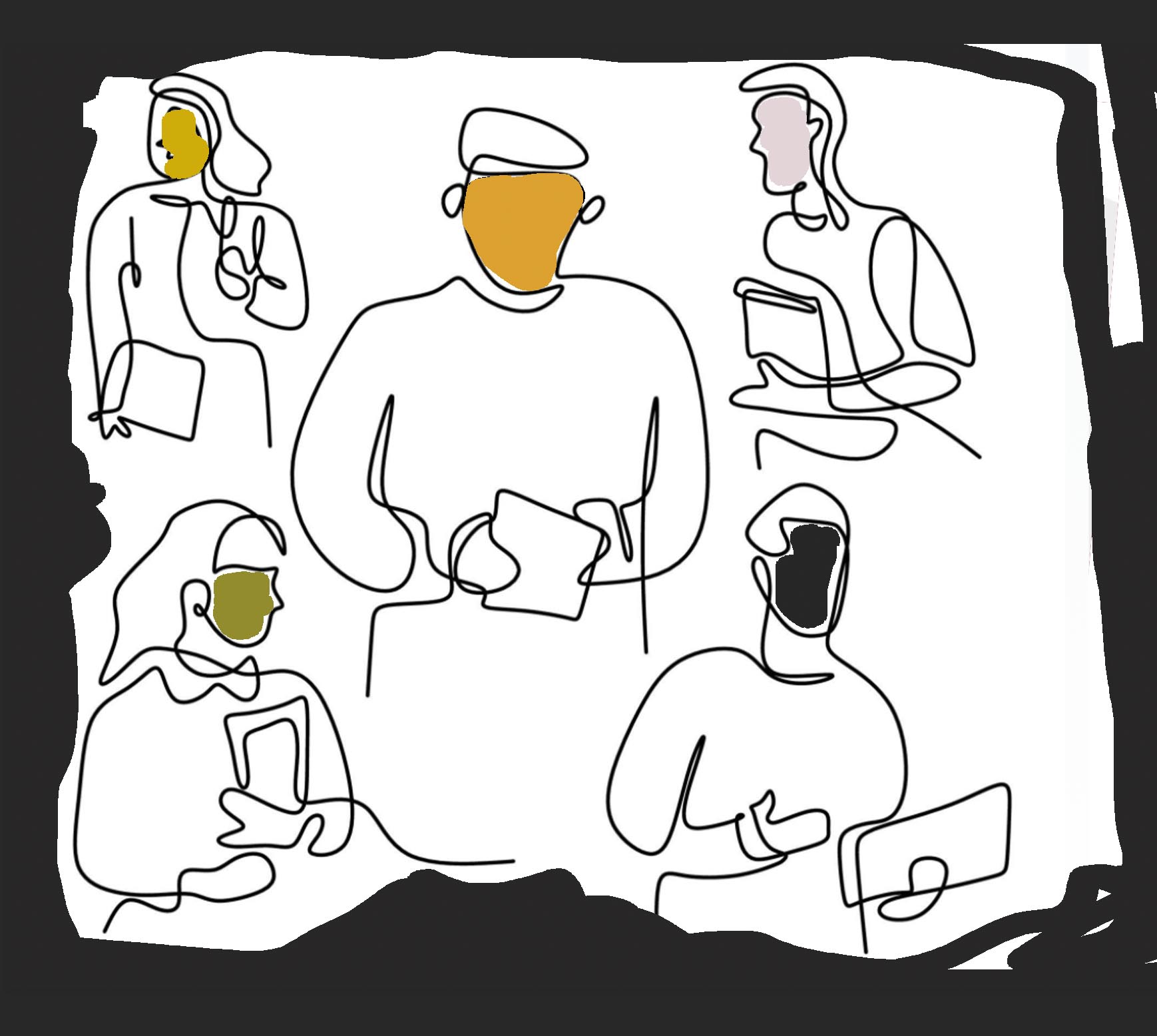 The program is aimed at Aboriginal, students of color and female students enrolled in select Canadian post-secondary brewing programs offered by various colleges and universities.

Molson Coors’ craft beer division, Six Pints Collective, will present the awards in conjunction with the Canadian brewery. Students enrolled in brewing programs at three Canadian universities and colleges will receive grants, namely the second-cycle certificate program in brewing science at Bishop University in Quebec, the brewmaster brewing and brewery operation management program at Niagara College in Ontario and the brewing and brewery operation program at Kwantlen Polytechnic University (KPU) in British Columbia.

The awards, worth Cdn$2500 each, will be presented by the company to nine students for the new school year. For its part Molson Coors is sponsoring the PANDC awards program, which encourages Aboriginal people and people of color to join brewing programs. While the Six Pints award is for women in brewing. The latter is presented to students pursuing careers in brewing and motivates them to push the envelope when it comes to beer promotion. 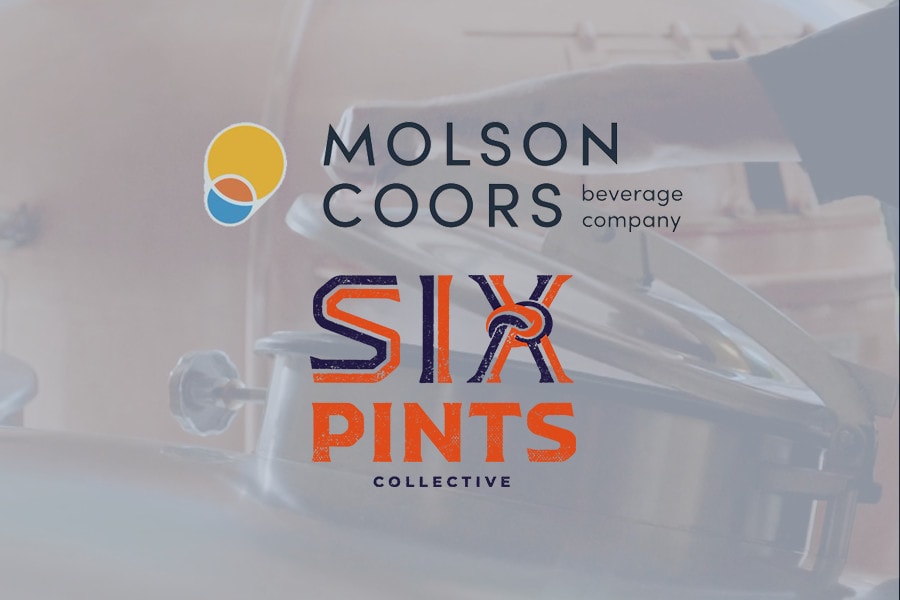 “While the beer industry has a reputation for being a bastion of white men, beer has a commitment to unite and empower communities as a whole. To achieve this, we need to increase the level of diversity within the industry. In 2021, there is no place for systemic barriers in the beer industry or any other industry. With these new awards, we are honored to play a role in developing a diverse brewing talent pool in Canada. We believe that the people who brew beer should be as diverse as those who enjoy their creations,” said Frederic Landtmeters, president of Molson Coors.

Dan Lundberg continues, “As our craft breweries aim to innovate and grow the industry, we need the unique and diverse perspective of the next generation of women brewers.”

These awards are part of Molson Coors’ efforts across North America to promote diversity, equity and inclusion.

Have a Merry Christmas, and Don’t drink and drive! 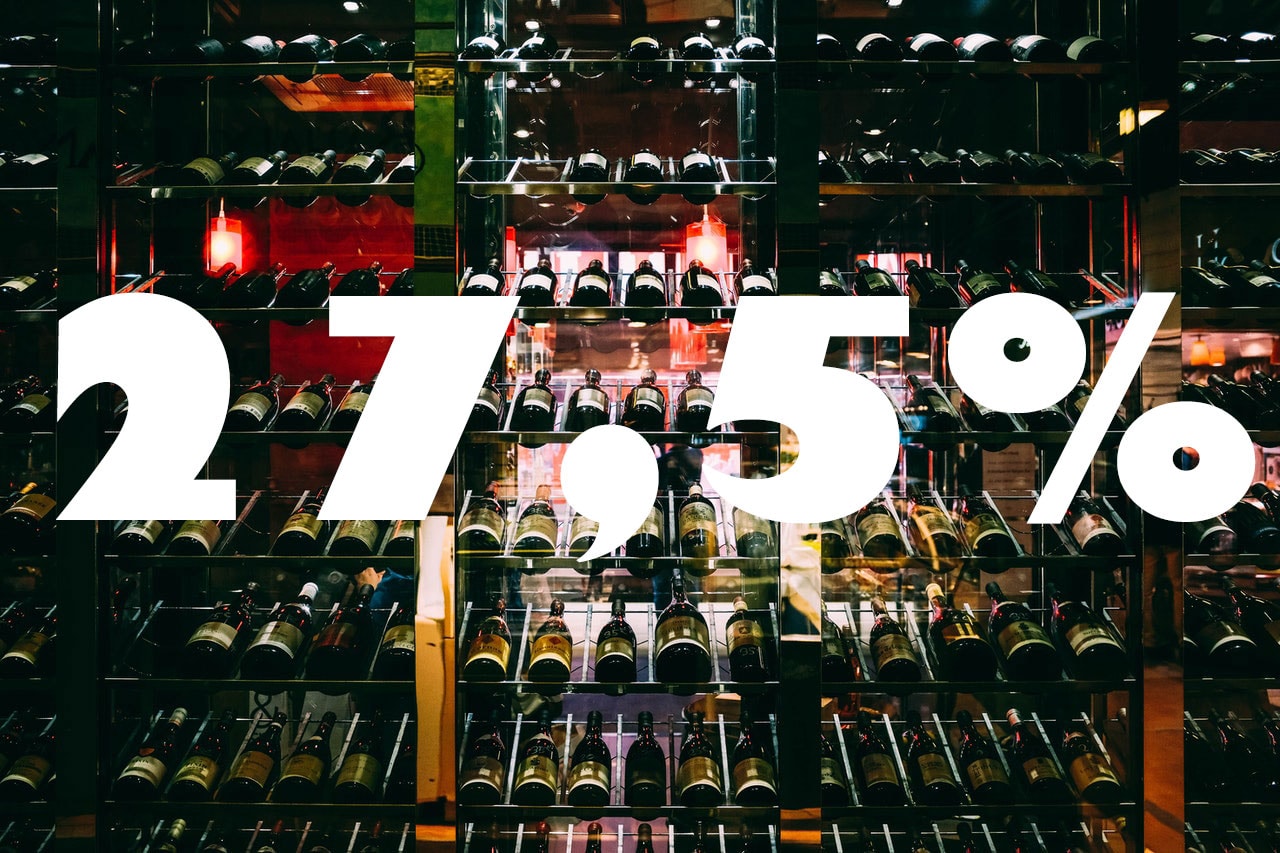