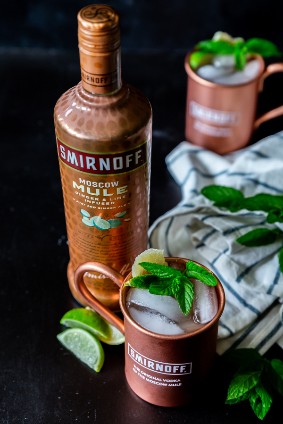 The new bottle is shown under the image of the well-known copper cup, specially used to taste the Moscow Mule cocktail created in 1941 to celebrate its anniversary. Just add ginger ale or ginger beer to the Moscow Mule Vodka to create the perfect cocktail.

The Vice President of Diageo North America said that with the launch of the product “The goal is to give people an easy and ready-to-mix option to create Moscow Mule cocktails at home that are also fun and tasty“.

Smirnoff, Moscow Mule vodka is a limited edition and comes in two formats: 50 ml and 750 ml. 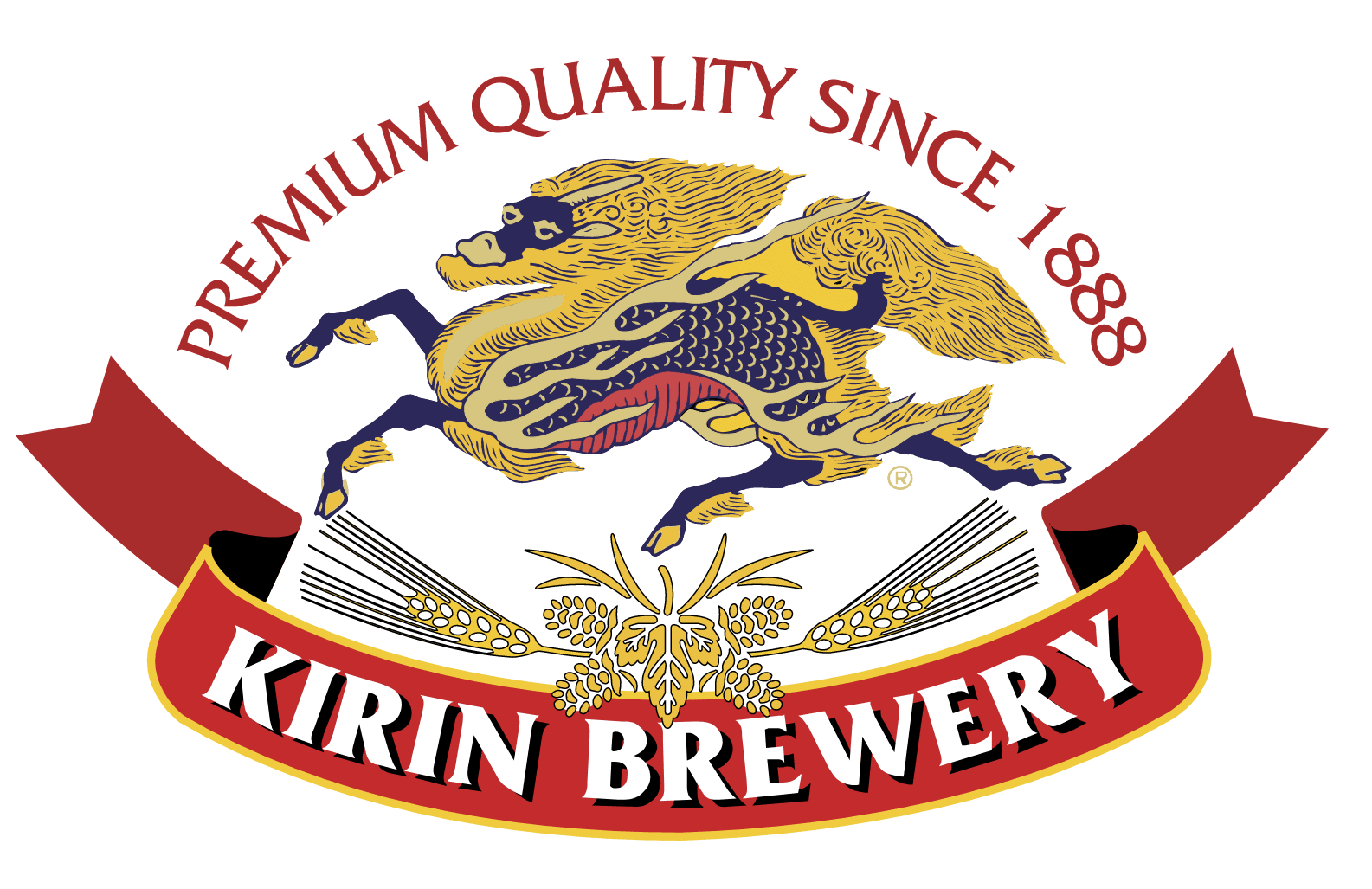