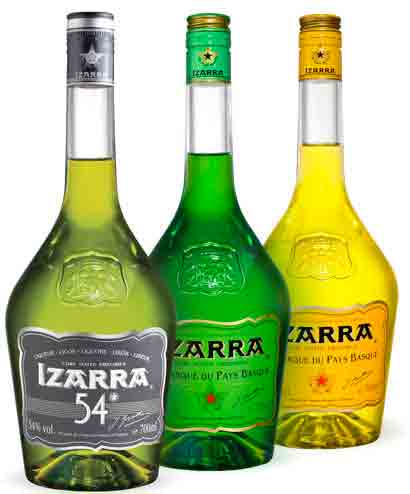 The distribution of the liquor of Basque origin, Izarra, will from now on be distributed by Pagès Vedrenne, the renowned distributor of regional liquors and syrups, highly rewarded worldwide.

The licence was transferred from Roland Giscard d’Estaing to the Renaud Cointreau group, which owns Pagès Vedrenne, following its purchase on last April 6th. The company’s intentions are mainly to distribute Izarra liqueur internationally and to boost production in the French region of the Nouvelle Aquitaine. According to local sources.

Izarra, defined by the liqueur as The brand from Pays Basque since 1906, features three varieties. Izarra Jaune, created from 13 plants and spices, in which honey notes dominate. Izarra Vert, a blend of 16 rare plants and spices dominated by peppermint, and finally Izarra 54, a vegetable and spicy liqueur, distilled at 54 degrees of alcohol as used to be the case with the old version of Izarra Vert. 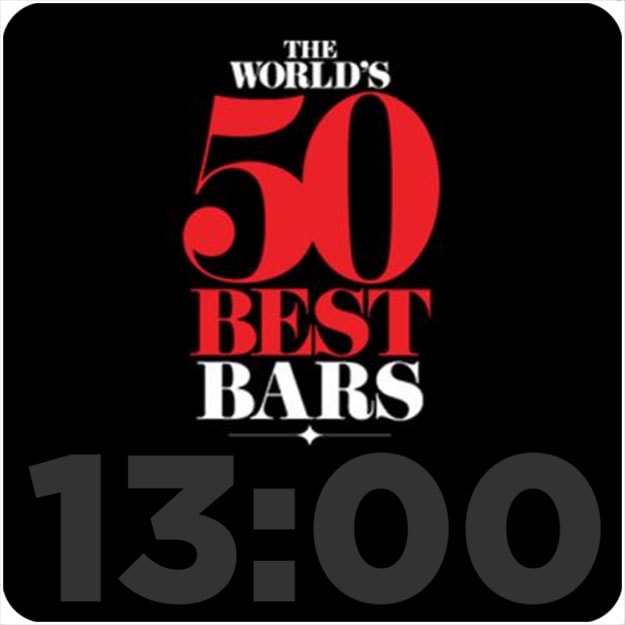 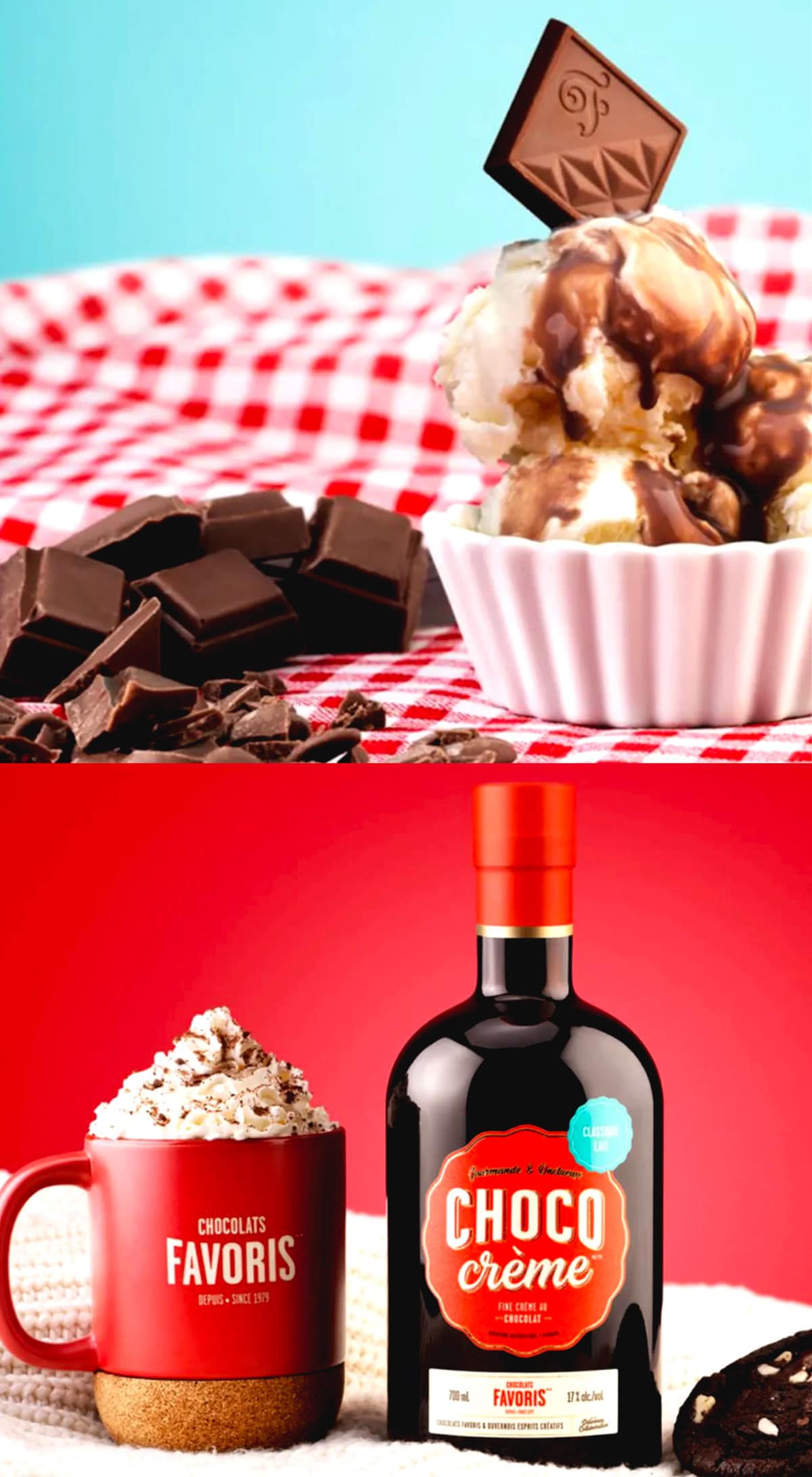