Sake consumption in France is on the rise, with a 160 percent increase between 2012 and 2017, respectively.

A total success for the Japanese drink in France. More and more, experts in wine and gastronomy, such as Paz Levinson confirm this hechp. “Sake works very well with French cuisine,” he says.

Total sake sales remain under 2 million euros, but consumption is increasing. In fact, in five years, between 2012 and 2017 imports increased by 160 percent. Restaurants, hotels and food outlets are also sake consumers.

The drink also represents an opportunity for entrepreneurs in this growing market. Create a French sake. In fact, there are already two companies that produce the drink in wine producing regions. Other producers, however, such as Takuma Inagawa, intend to set up a factory in southern Paris. His Japanese origins will not prevent him from creating sake in the industrial zone of Fresnes, nor adapting to the best French traditions.

This sake boom started about 15 to 20 years ago, according to expert Sylvain Huet. In addition, the sushi craze led to this passion for sake. Restaurants on the famous Parisian street Rue Saint-Anne known as “Little Tokyo” participated in the proliferation of Japanese shops.

For Huet, over the next 10 years, the market in France will increase five to tenfold. 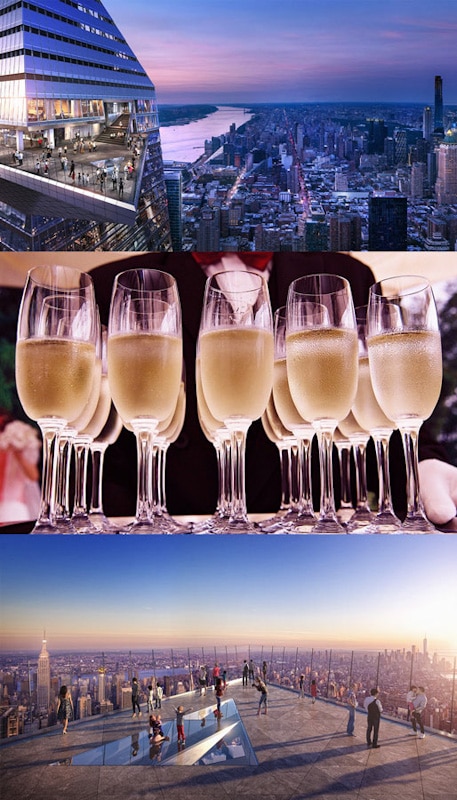 Meet the champagne bar in the heights of New York 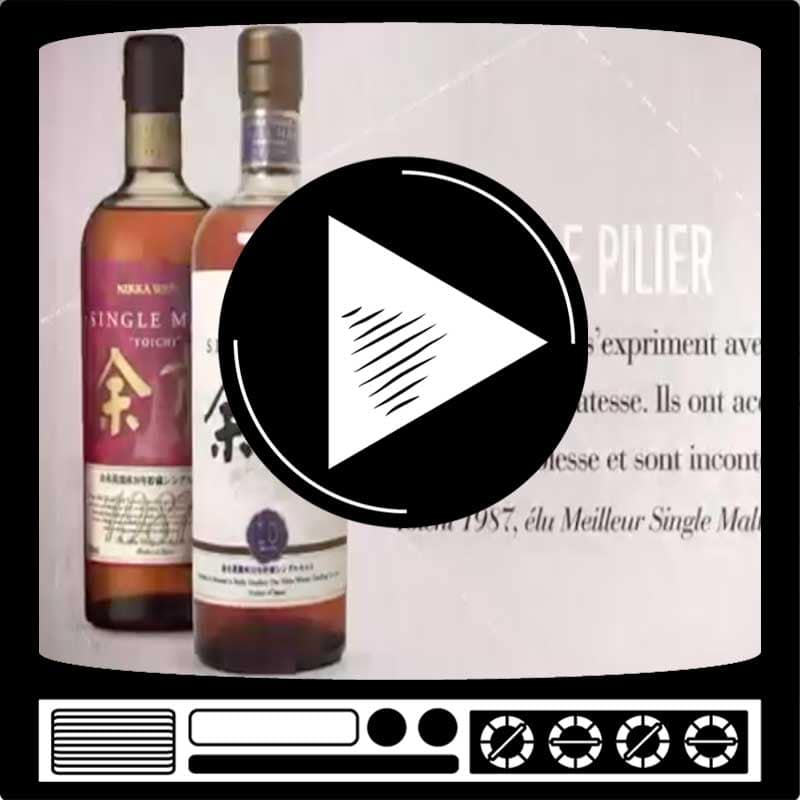