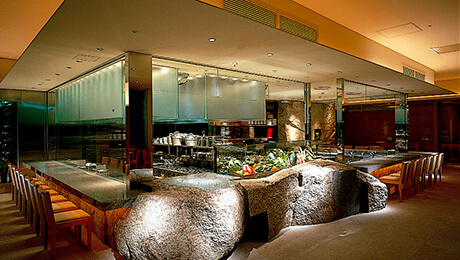 Suntory plans to open about 100 restaurants in mainland China

The Japanese company, known for its whisky, plans to open about 100 restaurants in three years’ time in mainland China.

No doubt a bit of unexpected news due to the current situation. China is trying to revive its economy after the COVID-19 pandemic that hit the country.

However, Suntory estimates that they will manage to save their activities in the Chinese market more quickly than in any other country. This was said by Masato Arishiro, the president of Suntory China.

Suntory has already opened 52 restaurants on the mainland, of which 8 are in Shanghai.

Mainland China represents a strong market for Suntory. In fact, in 2019, Suntory recorded an annual turnover of 1.8 billion yuan (USD 225 million) in this location.

In addition, it is worth noting that Suntory was one of the first food companies with foreign capital to enter the mainland since the reform and opening of China. Today, Suntory has twelve subsidiaries and research and development centres on the mainland.

The Dandelyan in London is the best bar in the world

Just a call away to be published around the world!