The Oktoberfest comes back to New York in September 2018

If you enjoy drinking beer – and partying -, then put on your lederhosen or dirndl, because the Oktoberfest is coming to New York this September.

The traditional Bavarian beer festival is one of the most awaited events of the season in New York City, and is also widely celebrated across the USA. You will be able to try out the best beers of the city, as well as snack on some pretzels and other German specialties.

The event will take place from Saturday, September 22 to Sunday, October 7, 2018. Originally, the Oktoberfest was held in the month of October in Germany, but the date has been changed to the third week of September here, due to the colder New York weather.

The celebrations will take place in all five boroughs, at various beer gardens and public places. Oktoberfest in Central Park, Munich on the East River and Watermark’s Oktoberfest are among the largest events awaited. 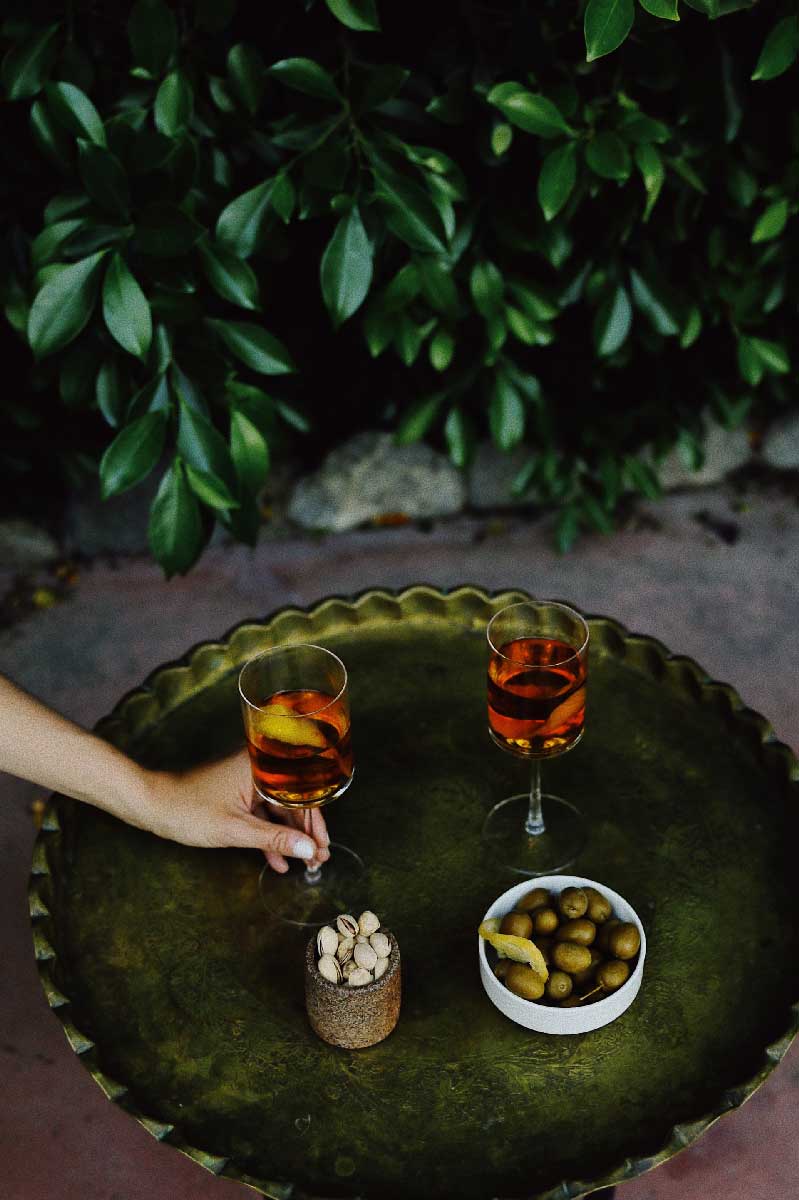 Cocktails the lazy way at the end of the day

The secrets of the mythical Gin Tonic