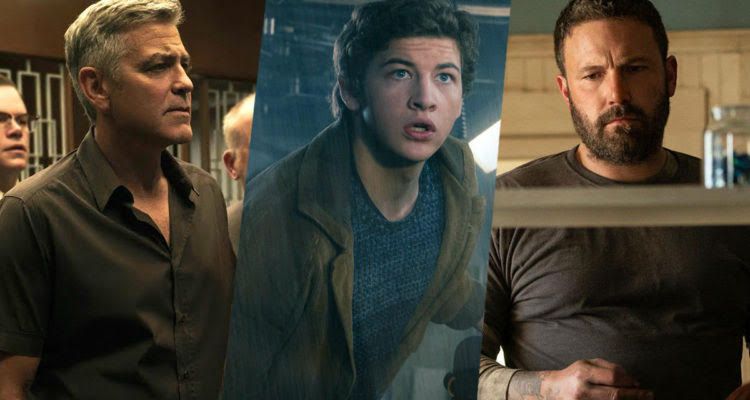 The Tender Bar is the story based on the book by J.R. Moehringer, a tribute to the local bar culture.

The Tender Bar is the story of a young man who only knows his father as “The Voice,” a single mother struggling to make a better life for her son, and a dysfunctional Long Island family.

The project to adapt J. R. Moehringer’s memoir was pitched in 2013. Produced by Sony Pictures and Chernin Entertainment, the film was to be written and directed by Ted Melfi. However, after his departure, Sony put the project on hold. Finally, in July 2020, Amazon Studios bought the rights to J. R. Moehringer’s book. George Clooney then entered into negotiations to direct the film The Tender Bar, based on a screenplay by William Monahan. George Clooney also produced the film with his partner Grant Heslov through his company Smokehouse.

George Clooney was scheduled to direct an adaptation of Daniel James Brown’s They Were One Man, but the project was postponed due to the Covid-19 pandemic. George Clooney was confirmed as director in December 2020 and Ben Affleck was mentioned in the lead role. Ben Affleck was officially confirmed in February 2021, while Tye Sheridan and Lily Rabe were also cast. In March 2021, Christopher Lloyd, Sondra James, Max Martini, Michael Braun, Matthew Delamater and Max Casella joined the cast of The Tender Bar.

Gin sales are rocketing again in the UK