Unusual! The first subway cocktail bar to open in Paris

An old and closed station of the Paris subway will be renovated in bar by the Novaxia company.

The metro of Paris metropolitan, is historical. In its network there are several stations called “ghosts” that have remained closed. Now, the ghost station called Croix Rouge, former terminal of the line 10 and first terminal of this line in 1923, will become a subway bar and culinary space. The Croix Rouge station closed definitively on September 2, 1939 and it did not reopen because of its proximity to the station on the same line Sèvres-Babylone. 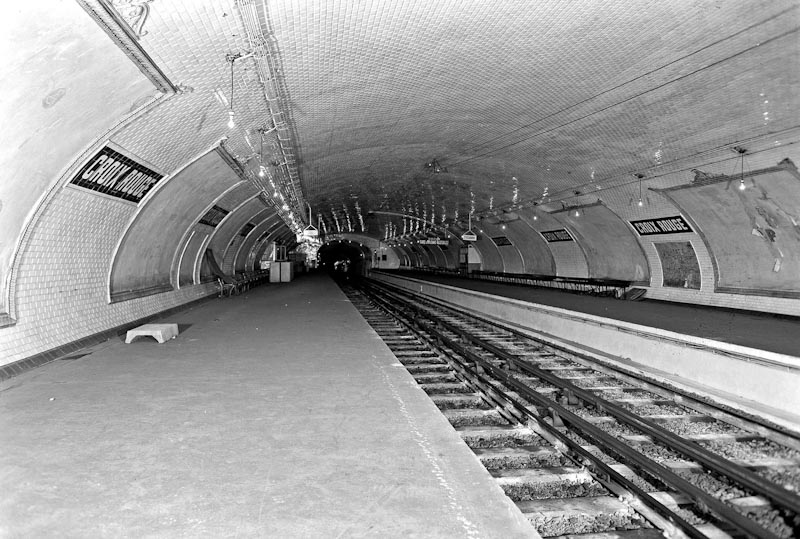 The transformation of the metro station takes place during the second edition of Réinvter Paris. This event selected 20 winners of the City of Paris in 2020 to revive at least 30 abandoned sites. The aim is to transform the capital’s disaffected subway sites in an original and innovative way.

This new place will be called Terminus. In fact, its name refers to the old terminal on line 10. In the 600 m2 that make up the platforms and in 75 m long, a restaurant, a food market and a cocktail bar will come to life. The bar’s menu has been signed by none other than the French bar Le Syndicat, whose creative director is Rémy Savage. Le Syndicat has been nominated for several awards such as Tales of the Cocktail for their excellence. 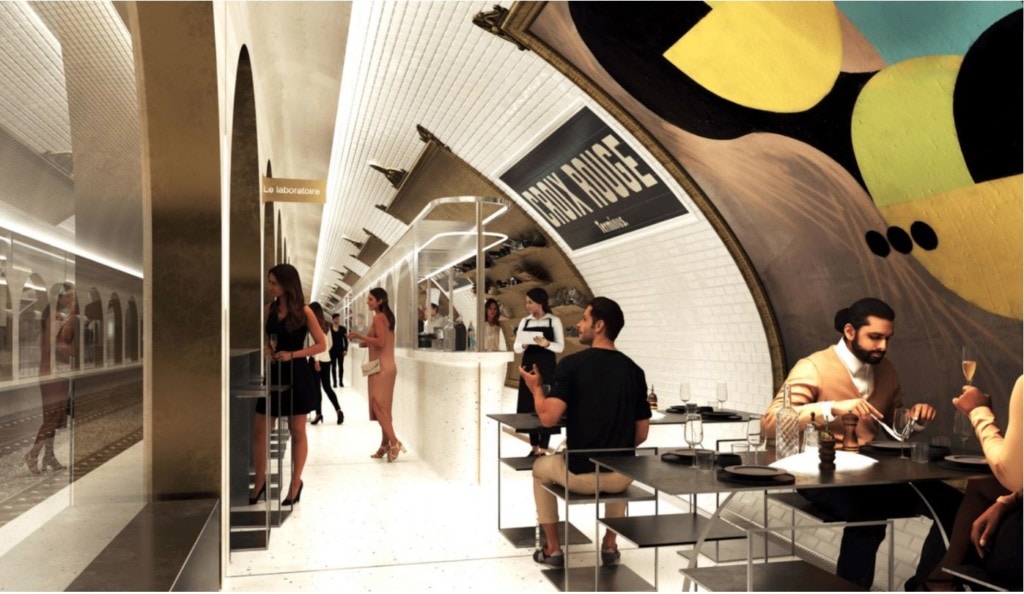 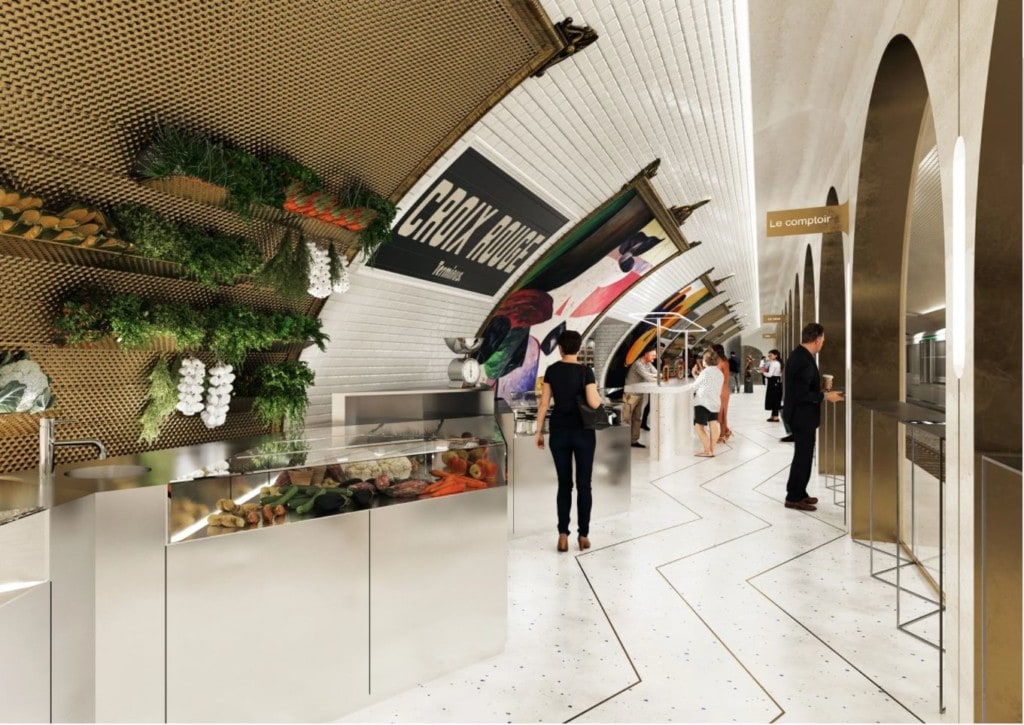 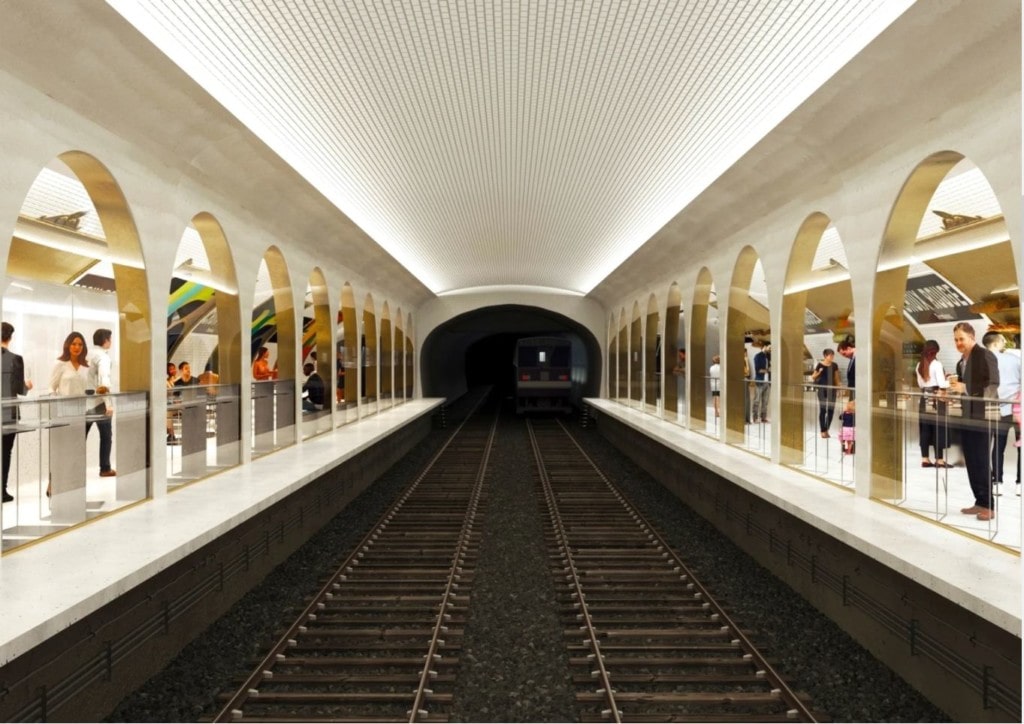 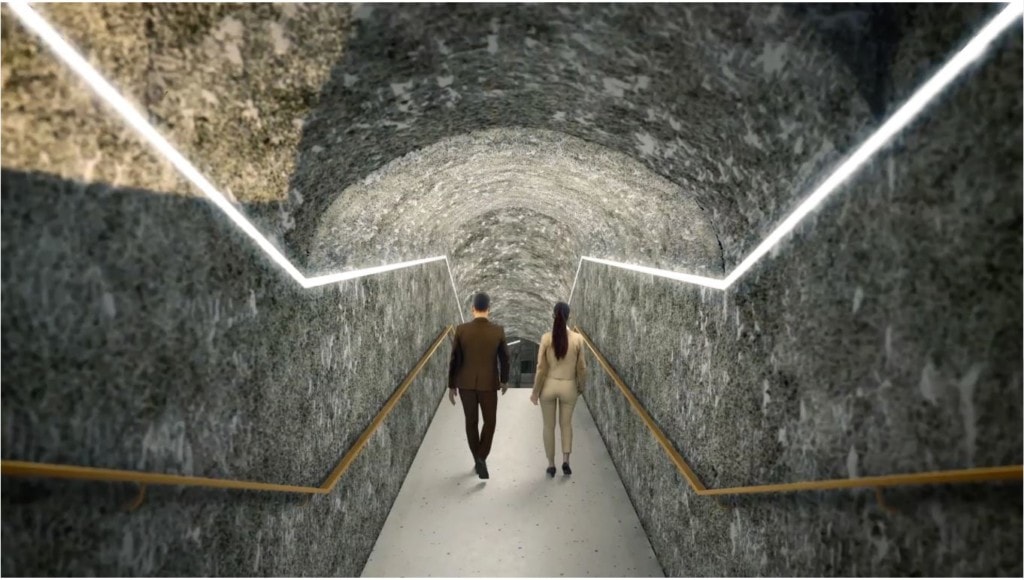 An incredible experience not to be missed! The precise date of the inauguration of Terminus has not yet been revealed, only its location which will be in the old Croix Rouge metro station in the 6th arrondissement. 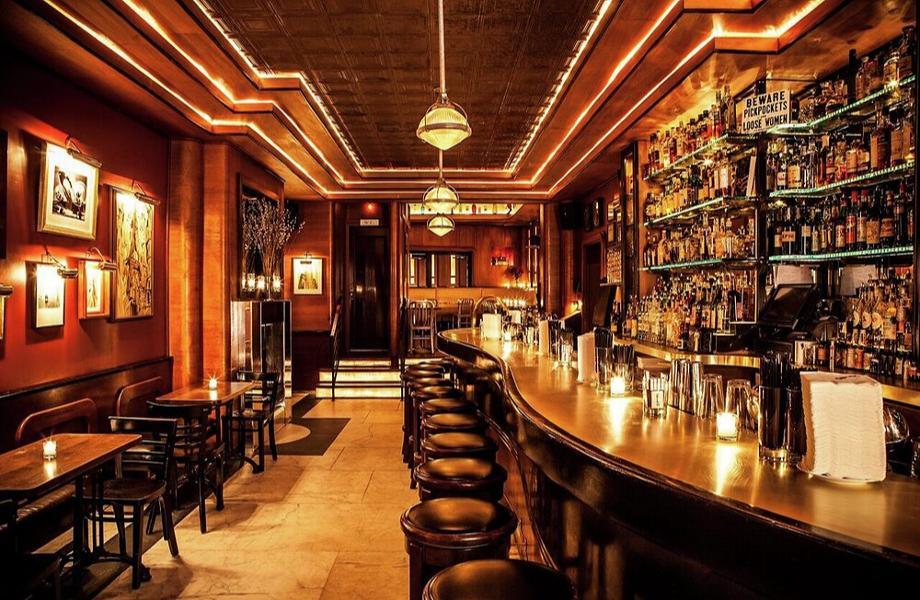 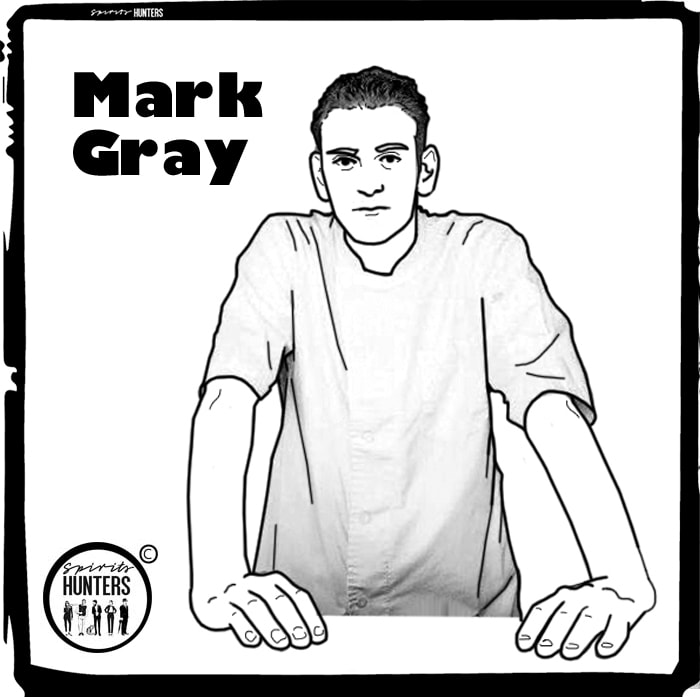