Dj Koze, originally from Germany called Stefan Kozalla, is back with the song Pick Up, from his album Knock that has entered the Billboard ranking of the 50 best albums for 2018 (so far), released in early June.

The album Knock Knock, released by Pampa Records, presents its second single, the song Pick Up, produced and composed by Stefan Kozalla himself. It is a return to the disco era, although it places a foot in the past and a foot in the future with its mix of current and retro electronics. Some may be reminded of the best house style from the late 1990s and early 2000s. The looped guitars are a must of the house of the time, with funk touches.

A song that is sure to be one of this summer’s hits!

Oh, and a curious thing about Dj Koze, is that his favorite drink is white wine. 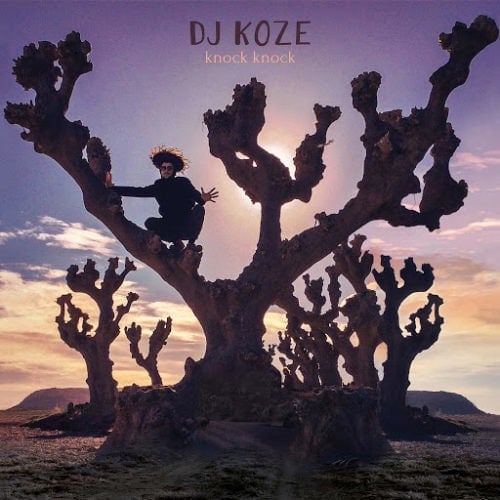