Your song for the weekend: Tequila! by The Champs 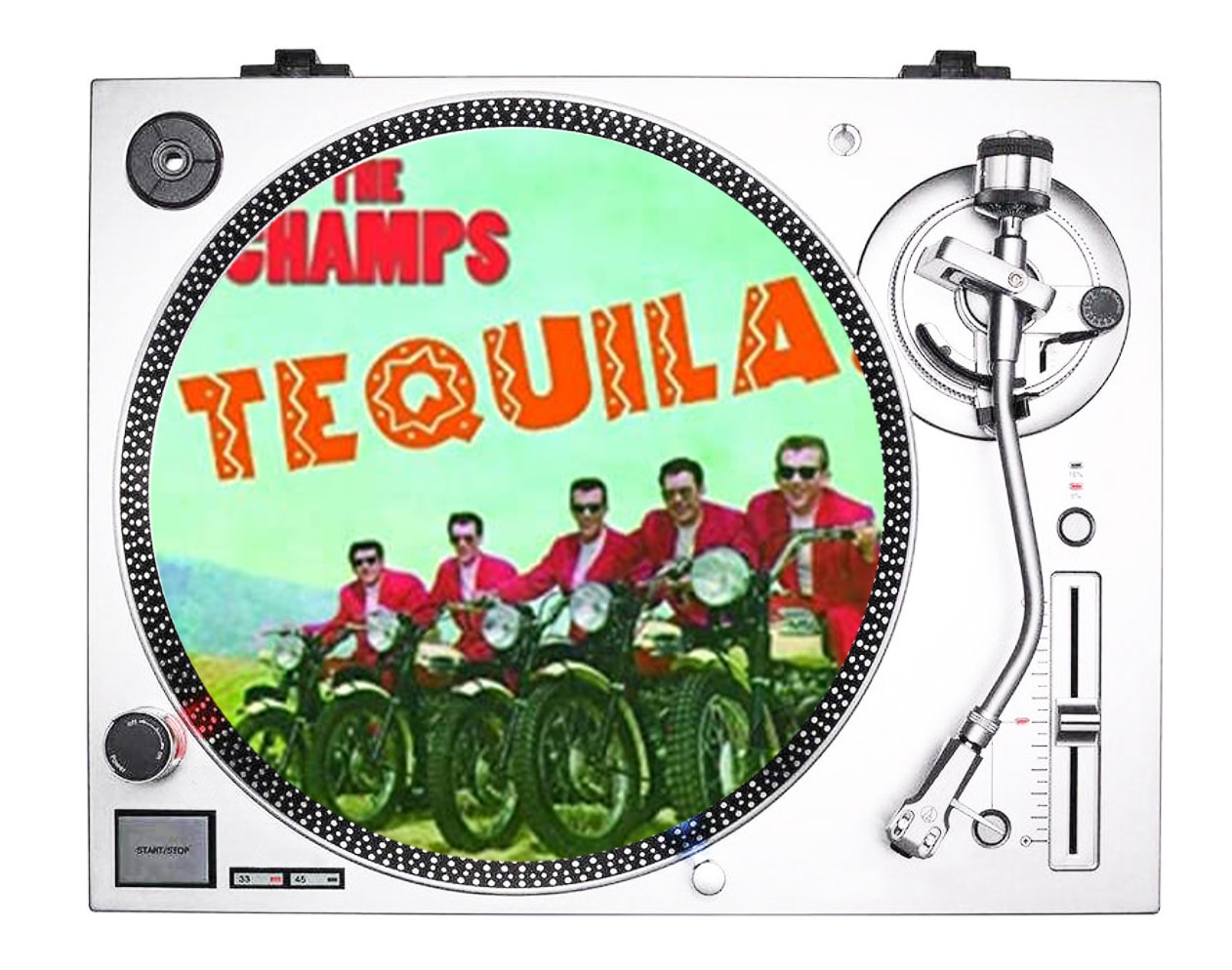 A song for the weekend: Tequila! by the Champs, go grab a shot and dance to this classic! We tell you a little history about it.

Los Angeles? Yes, for those of you who didn’t know, the song Tequila! is played by the band The Champs from Los Angeles. Speaking of spirits everyday, it was pertinent to bring this song and a little of its history to the Spirits Hunters Playlist.

And no, the song is not Mexican. The song that became a hit and has been covered countless times (about 31 seems to be) emerged as a B-side, that is, songs that would not become very popular and that worked as compensation for the A-side, which contained the success of the recording itself. The song on the A side was Train To Nowhere played by Daniel Flores, known as Chuck Rio. The base of the song had the mambo rhythm we already know, and Daniel Flores only sang Tequila! three times. It wasn’t until 1958 that a DJ came up with the idea of playing Side B that the track reached number 1 on the Billboard charts. It should be noted that the theme is attributed to The Champs.

And here it is, the little story of Tequila! that without any particular reason other than the commercial need to include a Side B in a recording and to lighten the workload, what can be more fun than repeating tequila three times? 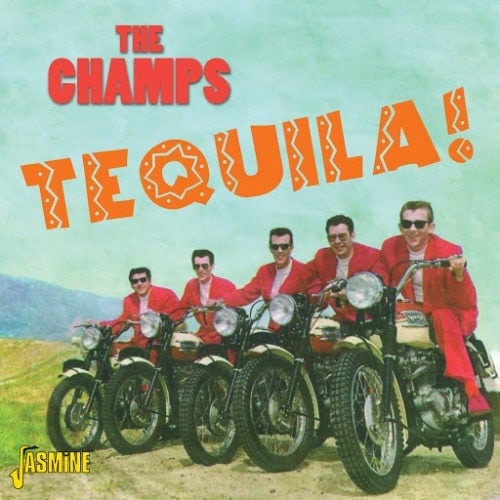