Atlas offers more than 1,200 types of gin and an incredible collection of rare whiskies

When Atlas opened in Singapore in March 2017, it was an immediate success.

Known to house the world’s largest collection of gin, the bar is also located in one of the island nation’s most iconic buildings: Parkview Square.

It features an imposing skyscraper, art deco inspired by the 1920s in New York and a European charm.
All this is accompanied by a spectacular 18-foot golden gin tower, illuminated by backlighting, highlighting all the bottles.

The drinks menu is similar to that of an encyclopedia and consists of more than 80 pages. The oldest in stock dates back to 1900 – a Wynand Fockink juniper from the Netherlands – while the most expensive is a rare bottle of Bell Sec Dry gin (London) from the 1910s that costs about $139.

There is also a wide choice of scotch, cognac, rum, tequila, absinthe and wine. The most shocking thing is the collection of rare whiskies. Indeed, Atlas offers a selection of 20 different Karuizawa single malts: the Japanese distillery has been closed since 2001 and its whisky is considered the rarest in the world.

Atlas also hides an incredible champagne room, containing prestigious brands such as Louis Roederer, Krug, Dom Pérignon as well as limited edition bottles such as those from the Tattinger art collection. 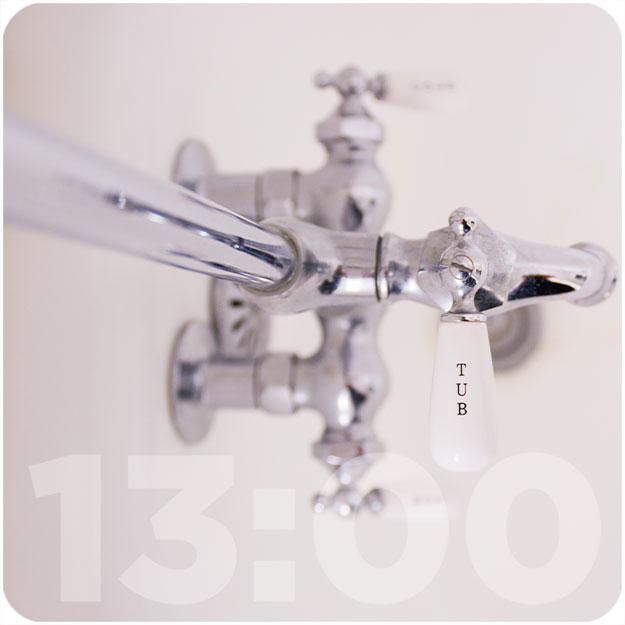 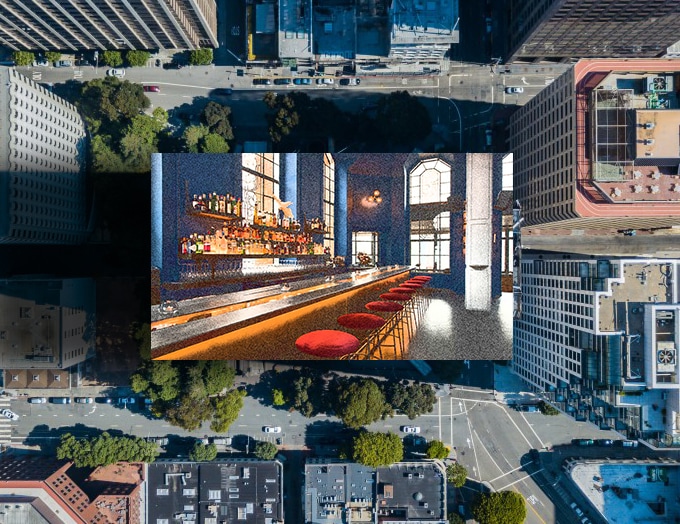 The Best Rooftops in New York this 2019