Bar of the day: Lost Lake, a Best American Cocktail Bar of 2018

The Chicago bar evokes both the glamorous tropical escapism of Hollywood in the 1930s. Also, the rugged nautical and island aesthetic of the world’s first tiki bar: the original Don’s Beachcomber Cafe. Here, exotic cocktails of original recipes are the specialty.

From the archives, a certified spiritfree banger: Your Special Island, made with cold brew coffee, pineapple, lime, and demerara. 🍍

After their victory, the bar team commented in a post on their social networks Facebook and Instagram:“We are a neighborhood bar owned, managed, and tended primarily by women, people of color, and queer folks. We have a passionate, dedicated staff and the actual best guests in the world. And together we create community every night over tropical cocktails.” 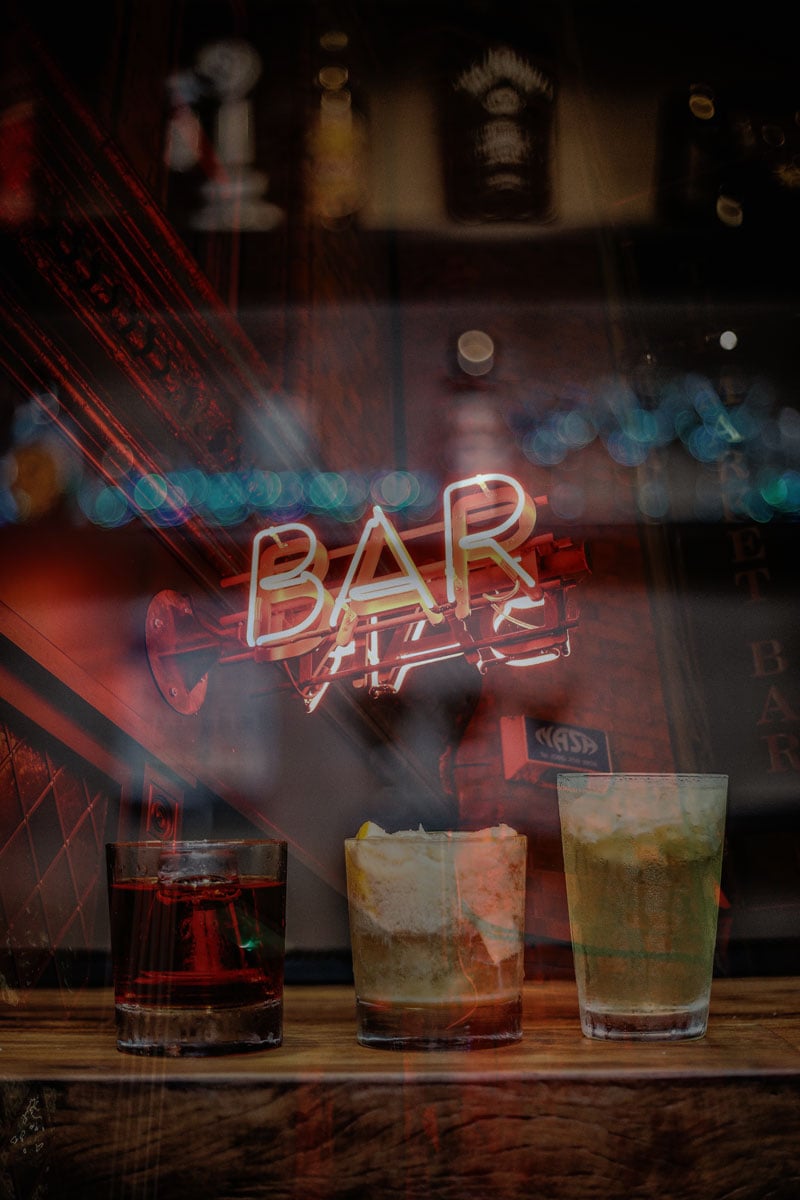 How far will alcohol-free bars go?