At the Chandelier Bar in the lobby of the Four Seasons Hotel New Orleans, guests will enjoy champagne, caviar and cocktails created by Hadi Ktiri of Arnaud’s French 75 Bar.

The hotel project, nearing completion, will open with the unveiling of one of its most prestigious amenities, the Chandelier Bar. The hotel believes in this space as a meeting point for the interaction of public hospitality spaces and private accommodations at the luxury property.

Through the renderings (below) we see what the bar will resemble once open. The bar is named after a gleaming art glass installation that stretches from the ceiling to the top, with some 15,000 pieces of crystal and glass. 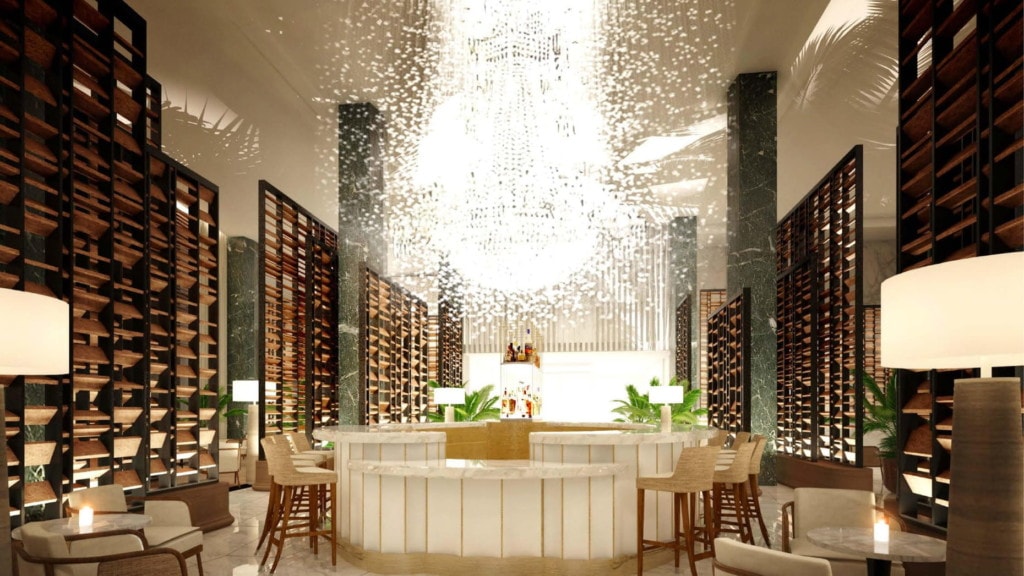 Next to the bar, two original restaurants will accompany the taste experience, to the rhythm of energetic people, music and art of the city of New Orleans.

On the one hand, to delight us in drinks, the bar’s cocktail menu has been created by Hadi Ktiri, a bartender from the city who grew up and made a name for himself at Arnaud’s French 75 Bar, a French-inspired New Orleans bar where they prepare excellent cocktails with the highest quality ingredients and spirits. The bar has a tradition of craft cocktails, using ingredients, homemade syrups and local drinks and spirits. Hadi Ktiri was part of the bar team when they won the 2017 James Beard Foundation’s Outstanding Bar Program Award.

In addition, champagne and sparkling wines from around the world make up the menu with prestigious bottles available to serve by the glass, such as Dom Perignon and Ruinart.

Furthermore, we will be able to delight our taste buds with bar food, with a menu comprising caviar service, small plates and snacks from chef Alon Shaya, who is also developing a restaurant at the Four Seasons.

Earlier, the Four Seasons announced the opening of two hotel restaurants, one from chef Donald Link, with views toward the river from the fifth floor, the name of which has yet to be revealed. The other restaurant, from chef Saya, is called Miss river, a restaurant with a focus on celebrating traditional and modern influences in Louisiana cuisine.

Notably, Shaya’s team will prepare a separate menu for the Chandelier Bar. Here, 85 people will be seated between the bar, lounge and a terrace garden.

According to the Four Seasons Hotel, the opening is planned for mid-2021. 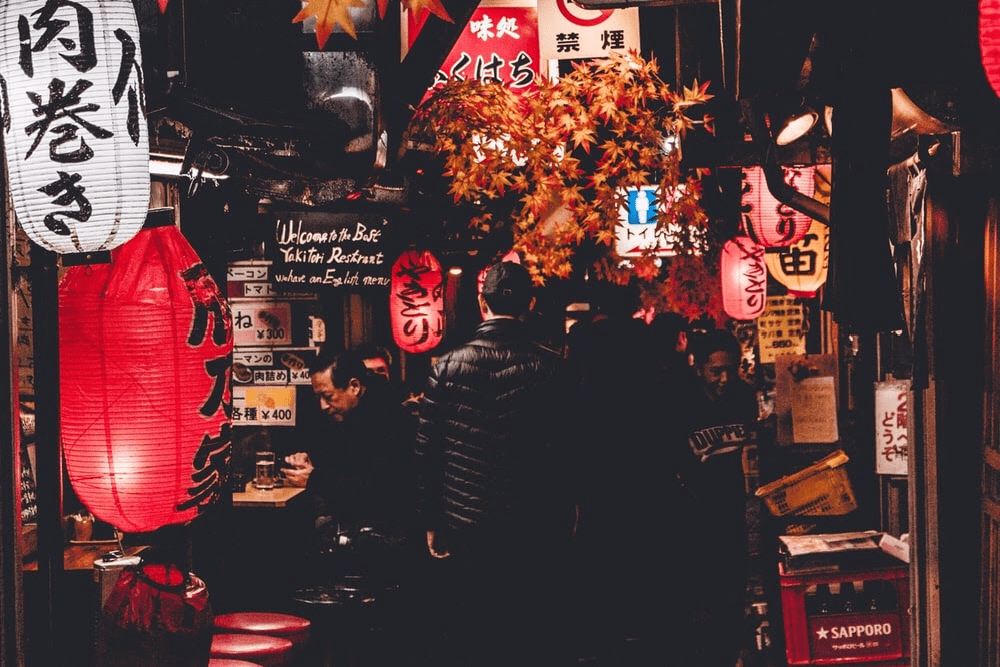 Going out alone? This Japanese bar is for you