Several bars from different cities around the world saw the talented Hemingway put his best ideas on paper. These are Ernest Hemingway’s favorite bars. 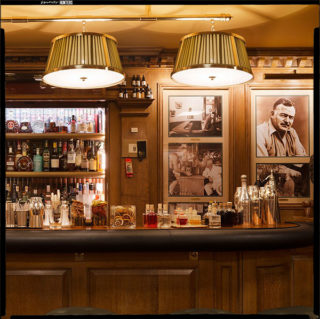 The bar at the Ritz Hotel has an intrinsic relationship with the author, as here he developed much of his book The Sun Also Rises (1926).

In Key West, the author wrote about a third of his works. There, his local bar was Sloppy Joe’s, a bar he knew well to the owner who owned a speakeasy before, and who during the ban period supplied Hemingway with scotch. 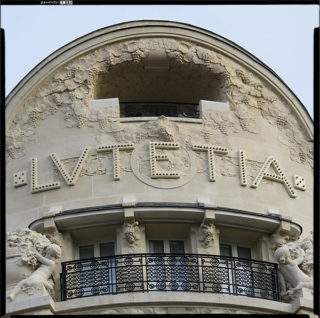 In this hotel, Hemingway contributed to the edition of James Joyce’s Ulysses (1922), where the latter wrote much of the work. 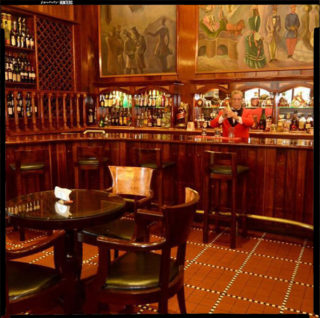 A place where Hemingway enjoyed the famous Pisco Sour served at the bar. At the time, they served about 60 a day. It is not known how many would go to Hemingway!

This bar appears in his short story Over The River and Into the Trees (1950). Also, he lived in this place and had a table exclusively for him. 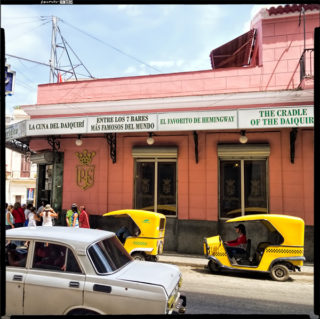 The daiquiri named after Hemingway belongs to this bar. The Double Pope was born here when he asked for a change in his recipe, with less sugar and more rum. 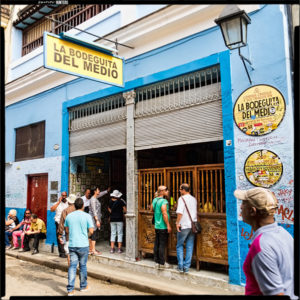 Discover the Secret bar 8 of the Buddha-Bar Paris