La Bièrothèque, France’s largest beer bar near the city of Toulouse, is soon to open in France.

La Bièrothèque is emerging as the largest beer bar in France. It will soon open in Labège, south of Toulouse. This place will offer 2,000 beer references and will also have a restaurant and a space dedicated to arcade games.

Over 1300 m2, it will be able to welcome up to 850 people. Its manager, Thomas Vion, assures that it will become “the largest beer bar in France”. Normally an online cellar service, La Bièrothèque will open a new establishment called Labège, a community bordering Toulouse, according to Konbini Food.

The beers will range from draft beers to craft or bottled. They will also offer a wine, cocktail and spirits menu. 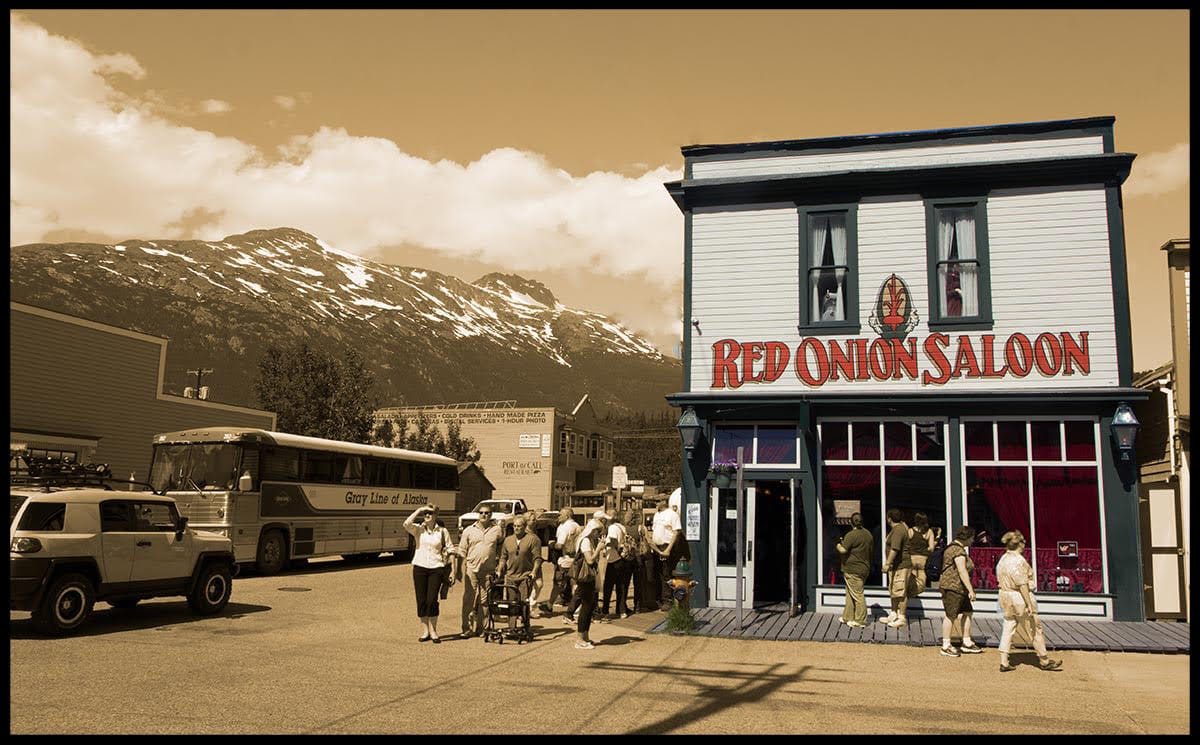 A bar for every state in the United States 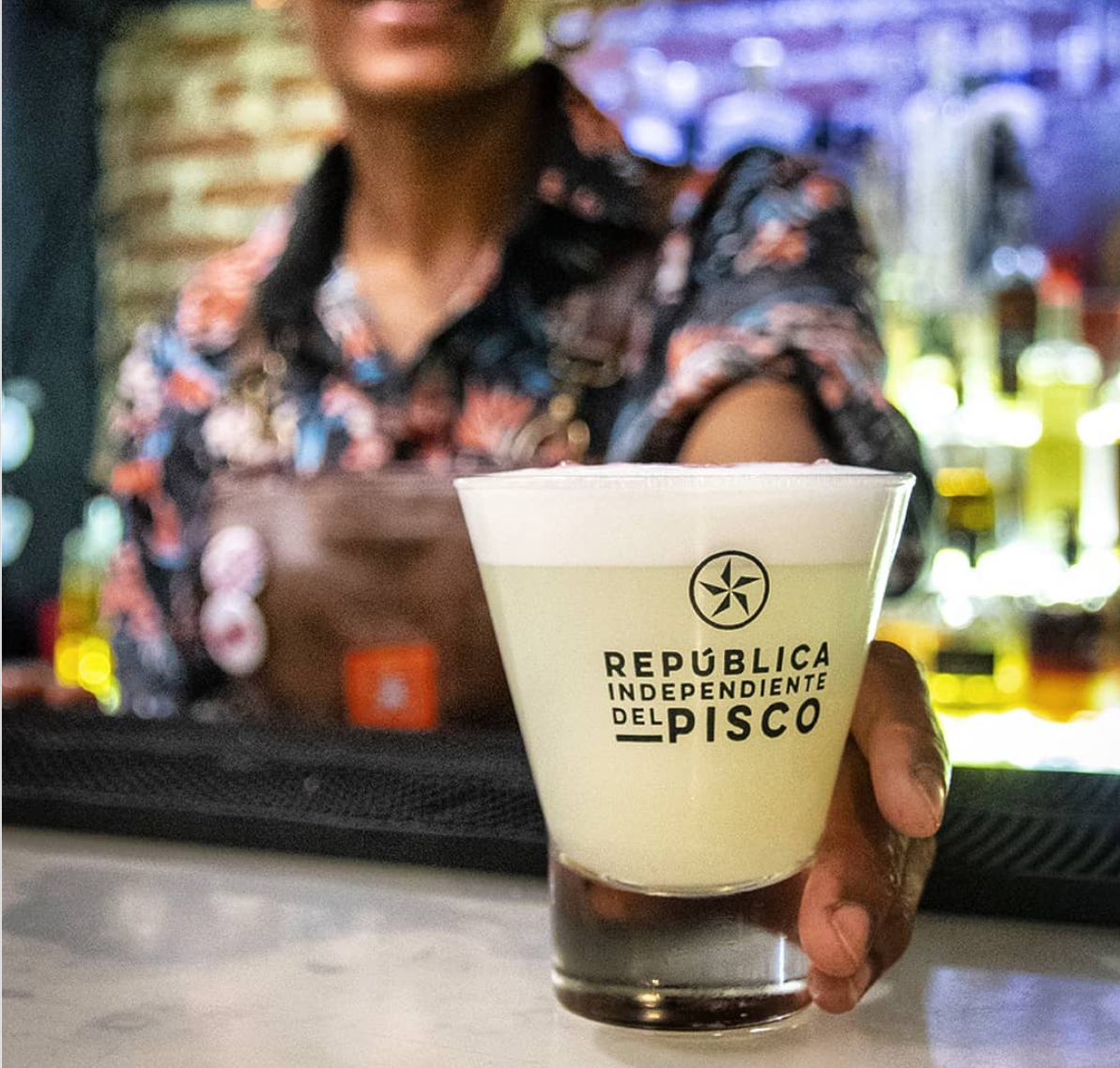