Meet the Best Snack Bar in Sydney: The Poly

Imagine a sophisticated open bar with delicious snacks to share prepared by some of the world’s best chefs. Some night lovers have already found this dream in Sydney’s The Poly.

Simplicity is Matt Lindsay’s philosophy and inspiration to create his small but big on quality snacks. From Australia, the high-profile chef has worked for several influential restaurants like the Billi Kwong and the Rockpook.

He owned a restaurant for the first time in 2013, the Ester, located at the Chippendale suburb and classified as one of The Dinner’s Club World’s best 50 best restaurants. His specialties include homemade bread and cauliflower dressed with toasted almonds.

This welcoming chill-out restaurant lead to the creation of Matt’s new bar, The Poly, located on the ground floor of the Paramount Building.

More than 50 types of drinks are offered on his menu. From a sparkling Tissot Chardonnay to a Fortaleza Tequila blanco. The popularity of the Poly has attracted drinkers who are enchanted by his beverages but also by its most successful snack, the anchovy. The Poly is the place where you would come either for a romantic Saturday evening or a fun night-out with friends. 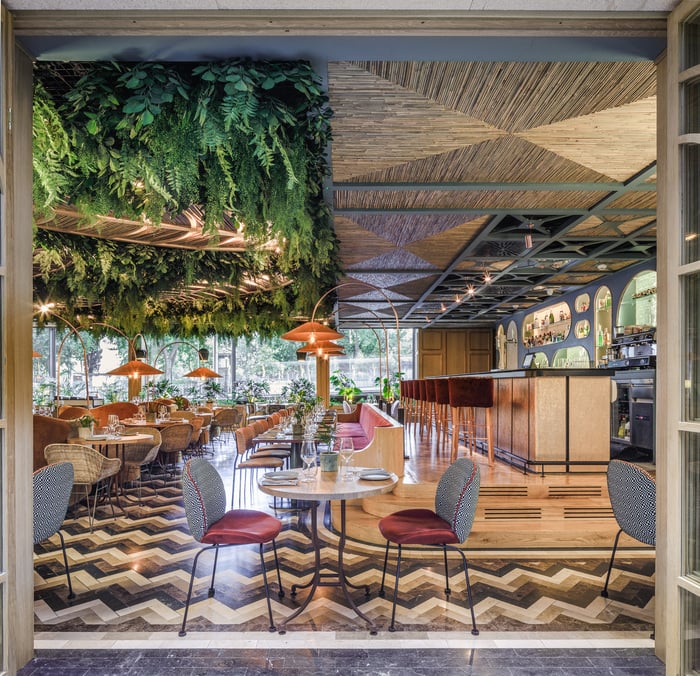 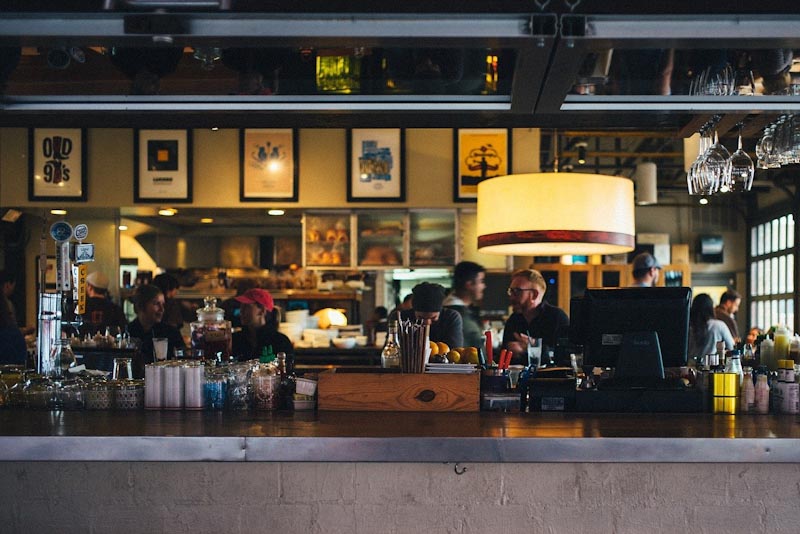 Covid-19: Italian bars and restaurants will close at 6:00 pm