Unusual news and the opening of a Japanese coffee bar in Tokyo where you can taste a cocktail while cuddling with piglets.

The project, which began with a fundraiser through a crowd funding site – Camp-Fire – was opened after raising double the estimated funds.

Mipig is the coffee bar that opened in the Meguro ward last March. The pigs in the bar are known as “Teacup piglets” because of their small size. However, it is not a specific breed of pigs, they are very small or very young and with time they grow both in age and size.

Now, instead of a cat bar, Tokyo has its first pig bar. The concept of “animal coffee” has a strong presence in Japan, with bars and cafés for dogs, cats, owls, hedgehogs, but the concept of pig bar stands out as a novelty in a saturated animal market.

It should be noted, however, that this is not the first time that the concept has been brought up. In England, a “pignic” was held in the spring of 2015. The guests could cuddle and play with pigs, but it was a limited experience. Mipig is open indefinitely!

An Airbus A310 aircraft is now a resto-bar 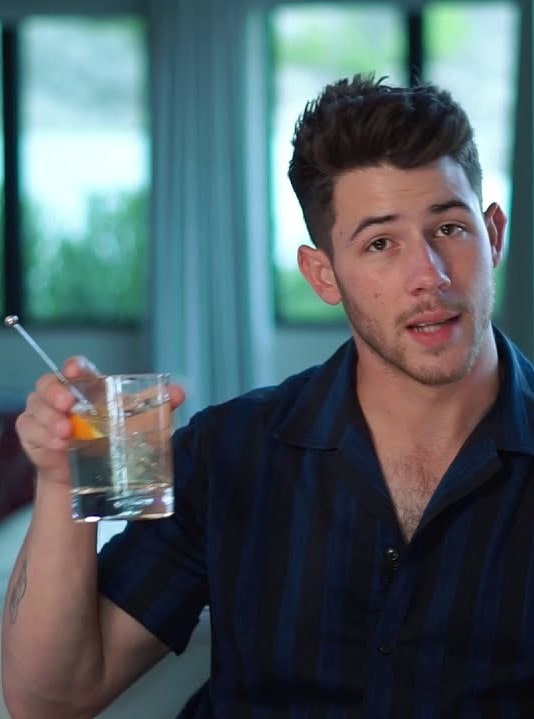