The Alquimista Mule Cocktail by bartender and mixologist Israel Diaz

We introduce to you one of the most renowned bartenders and mixologists in Mexico, Israel Díaz. We bring you his signature cocktail recipe, Alquimista Mule.

One of the most renowned Mixologists in Mexico, Israel Diaz is also the mixologist ambassador for Riviera Nayarit. He owns the Alquimista Cocktail Room, a restaurant and bar in Nuevo Vallarta. Here he offers a new concept to the city and showcasing his cocktail creations and delectable small bites.

Israel started his career as a chef after studying at the prestigious College of Mexico. However, he decided to focus his career on creating cocktails instead of dishes. Using the methods that he learned in the kitchen, he began to craft new mixes that eventually propelled him to excel in his new career.

He worked with Grupo Palapa in their three gourmet restaurants in Puerto Vallarta, partnered with the renowned Chef Bernhard Guth in his Sandzibar Restaurant and opened a beach club for Puerto Bahia, both located in Riviera Nayarit. From 2012 to the present, Israel has received numerous awards and recognition for his work in mixology. He was named Mixologist Ambassador of Riviera Nayarit in 2013 and represented the destination at the Tianguis Tourism Show as well as other International and Mexico tourism trade show and events.

His career has broadened to being a lecturer at universities and gastronomy events as well as acting as an advisor to restaurants throughout Mexico. He has appeared in magazines and on television in Mexico, Brazil, Colombia and the U.S.

His new company, Bartending Services, has provided catering services for the Pacific Summit, United Nations Parliamentary Meeting and other notable events. As his popularity grew, Diaz was selected to represent Mexico during the World’s 50 Best Restaurants 2015 in London as the Mixologist of the main event. He was invited to join President Enrique Peña Nieto and renowned Mexican Chefs for a series of events celebrating Mexico in Paris. The Ambassador of Mexico in NY invited him to be part of several events throughout NYC. He also participated in Canada’s 150 Anniversary gastronomy events.

In addition, he is the Trade Ambassador of Bacardi Premium brands (Martini, Gray Goose, Bombay and St. Germain) and is responsible for Branding Education through training, business relations for developing events and business education. 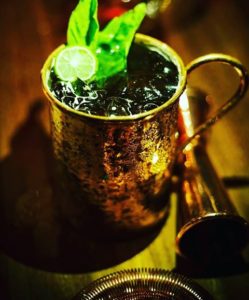 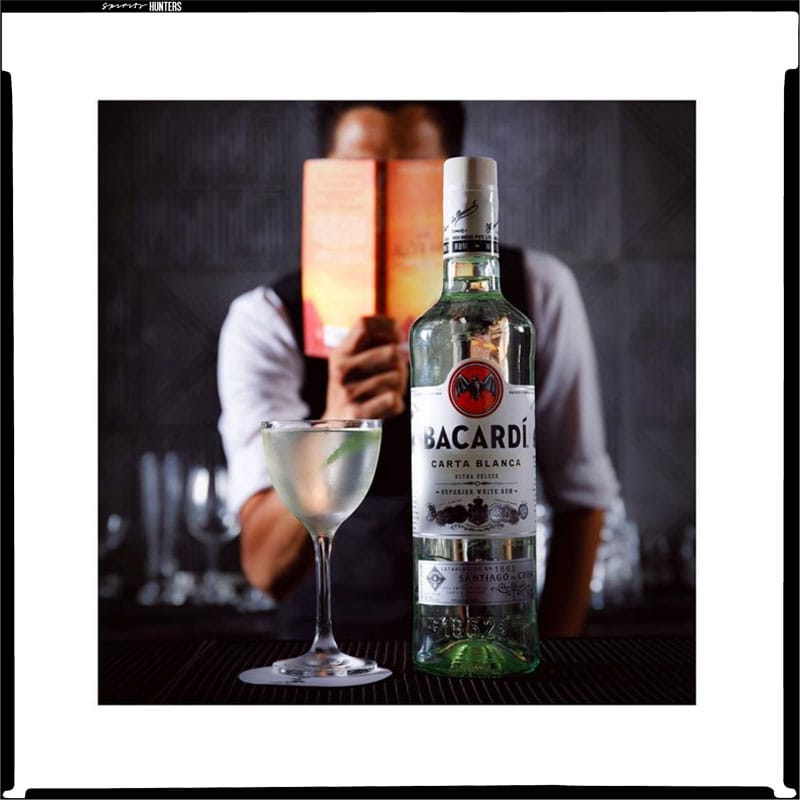