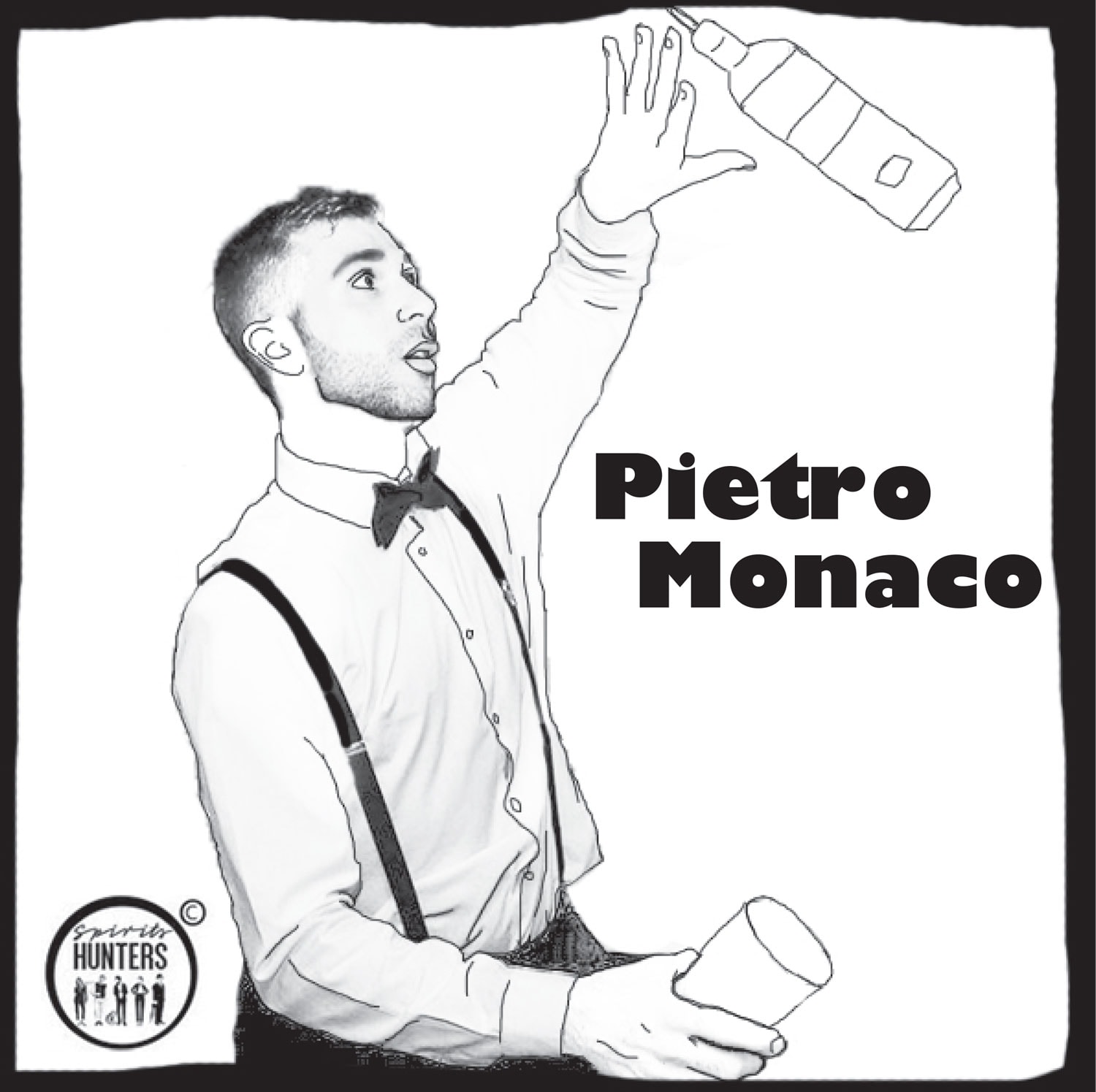 “My best and favourite gin”: by bartender and mixologist Pietro Monaco

The bartender and mixologist Pietro Monaco, gives us three gin recommendations according to his preferences. Discover them here.

Pietro Monaco was born in Mesagne in the province of Brindisi on November 12, 1988. After his birth, his parents moved to Naples, where he grew up. He became a bartender at the age of 18 and then discovered bartending flair on the Internet, a sport in which world-class bartenders perform all over the world.

Building on his success, he was a bartender at a 5-star hotel, The Grove Watford in the UK. Then mixologist for 1 year at the Aqua Shard, one of the most prestigious palaces in London. Moreover, he was one of the top 3 bartender at Roadhouse Flair Grand in 2017. And two times Roadhouse World Final 2017 and 2018. Monaco also qualified in the Top Ten for the Las Vegas Flair Championship in 2019.

He also works as a flair artist with catering agencies, performing at the most luxurious weddings for instance, in London, at the Plaza Hotel and the Hilton Hotel. 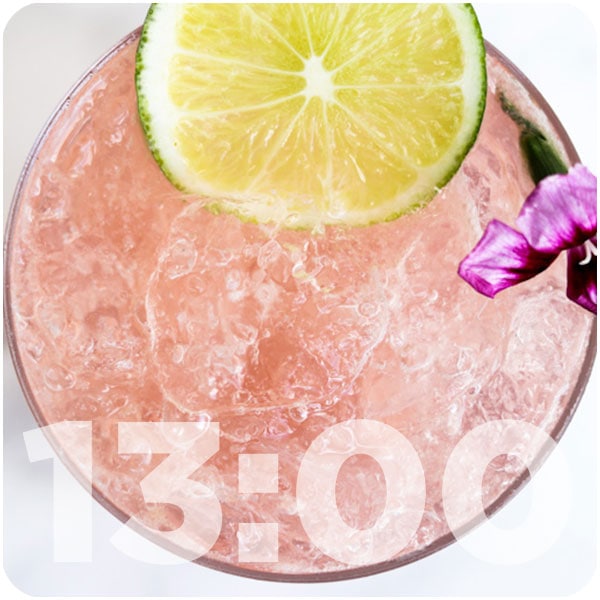 The success of gin in numbers