A festival of grape harvests in a bottle of gin

Fynoderee’s beer attacks the natural pantry, made up of apples, crab apples, plums, rosehips and soybeans grown in Manx.

New shop gin distilleries seem to be emerging almost every day in the United Kingdom. But the recently established Fynoderee is slightly different, because it was produced to create scented gins according to the seasons.
Founded by lawyer Paul Kerruish, this gyn, launched at the end of last year with a first winter edition, contains 15 ingredients such as sloes, blackberries and elderberries. A spring edition then arrived, containing among other things ornamental flowers, verbena and mint, followed by the summer version, which was infused with strawberry.
For fall, here’s a new version: a crop-inspired creation that combines the zing of Manx apples and wild crab apples with local plums and rosehips for a hint of sweet fragrance, while rowan berries bring a slightly earthy nuance, making it a better served gin.
As with Fynoderee’s other products, the fall edition is presented in a pretty apothecary style bottle, decorated with a label illustrating part of the flora.

Marc Newson’s Hennessy X.O. cognac bottle and its architecture have more in common than you might think 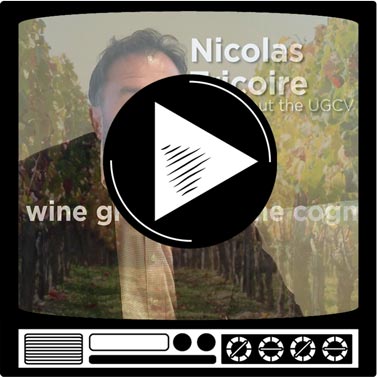