A new space ingredient: water from the moon!

Would you drink moon water? NASA, after several space missions discovered frozen water that they expect to exploit soon.

NASA is studying the possibility of creating a water source from frozen water found on the moon. This water source would be used by astronauts doing missions on the moon. But also, it would somehow make travel less complicated. In fact, it is very complicated to bring water from the earth to the moon because it overloads the rockets that must fight the earth’s attraction to take off.

One of the goals is to create a lunar base to make travel easier. Water, being a vital ingredient for human beings, if exploited on the moon, would allow astronauts and visitors to hydrate themselves. NASA also plans to create a moon base called Artemis, where water would run.

NASA will send a robot called Rover Viper to explore the poles of the moon, where water is normally found.

Indeed, water is a vector of life and would simplify exchanges between the Earth and the Moon. And it would be at the origin of a real relocation of operations on our satellite planet.

To carry out the corresponding missions and develop the Moon base, NASA is seeking financial support from private investors. This would also allow to move to the higher stage: sending astronauts to Mars! 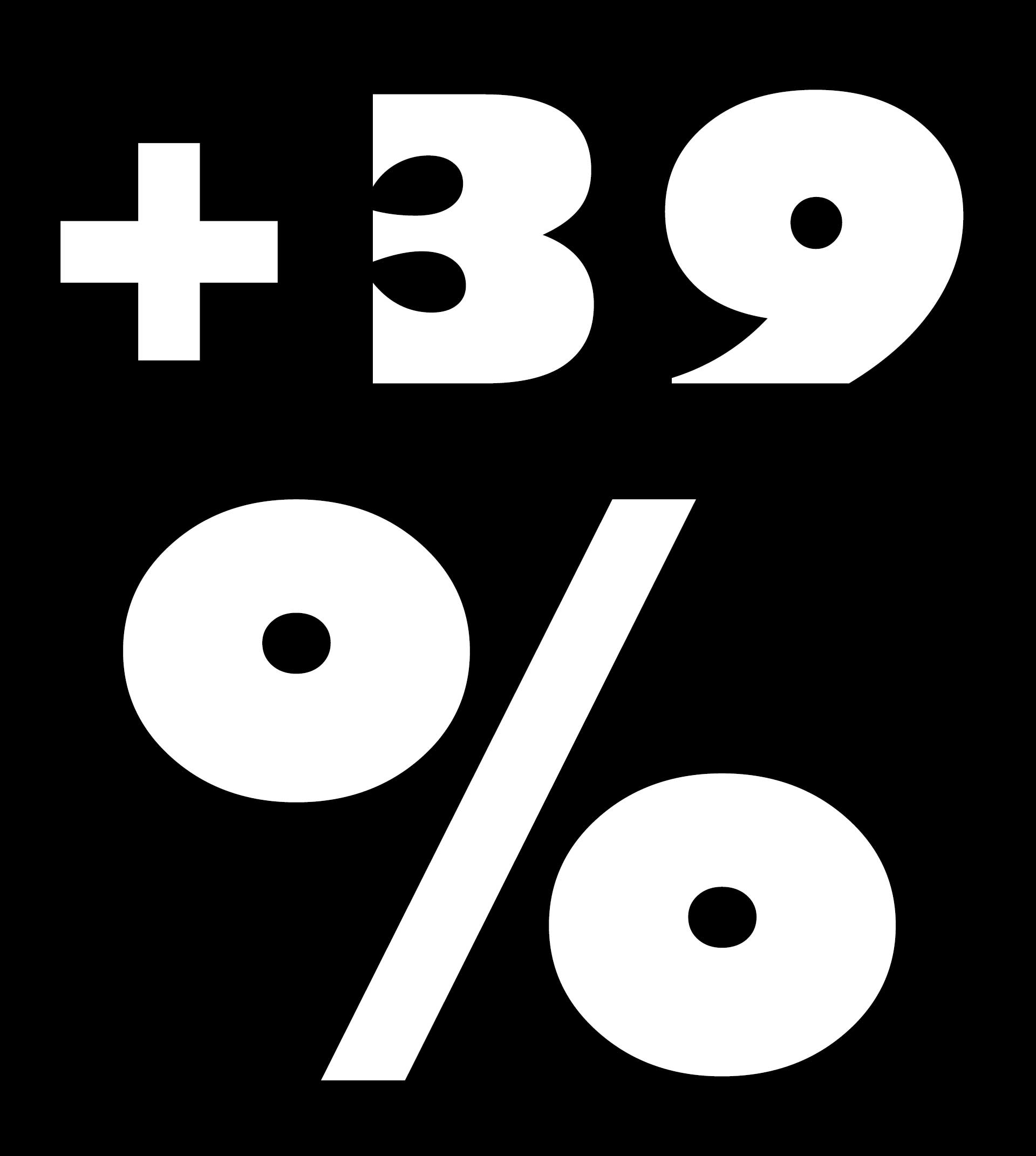 Spirits represent 39.1% of the total alcohol market in the U.S.

Learn about Cocktail craft and mixology education in Nashville