Australia: a rum distillery is settling in a former mental asylum in New Norfolk

The New Norfolk Distillery, a business run by the Derksen family, is about to be installed in an unusual place.

According to Justin Derksen, rum has been trending in Australia. With 35 distilleries producing spirits like scotch, whiskey, vodka and gin in Tasmania, he and his two brothers decided to open their own rum distillery.

What’s more, they are planning on settling their business in the Willow Court former mental asylum. They regretted to see that these historical buildings had been unused and neglected for years, so they decided to restore the building and give it a new life.

Mr Derksen, who runs a local construction business, proposed to build the distillery in the Allonah – also called the A-ward, as well as to create an outdoor entertaining area. He also plans on implementing a function room, a kitchen and a tasting area in the former occupational therapy building.

The proposal has been sent to the Derwent Valley Council and, although no final decision has been made yet, the Derksen family hopes to start producing rum within the next year. 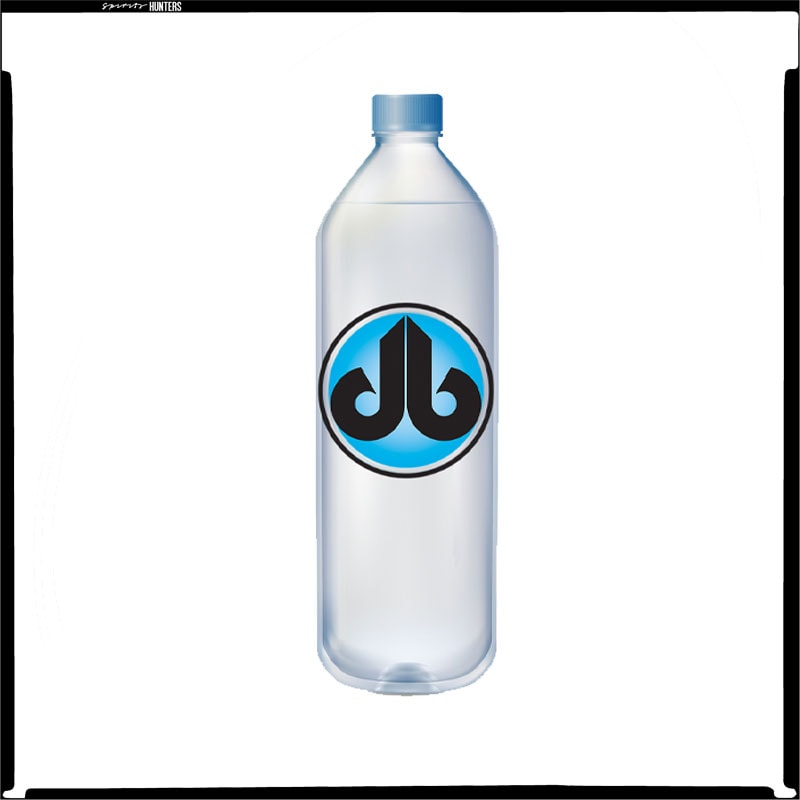 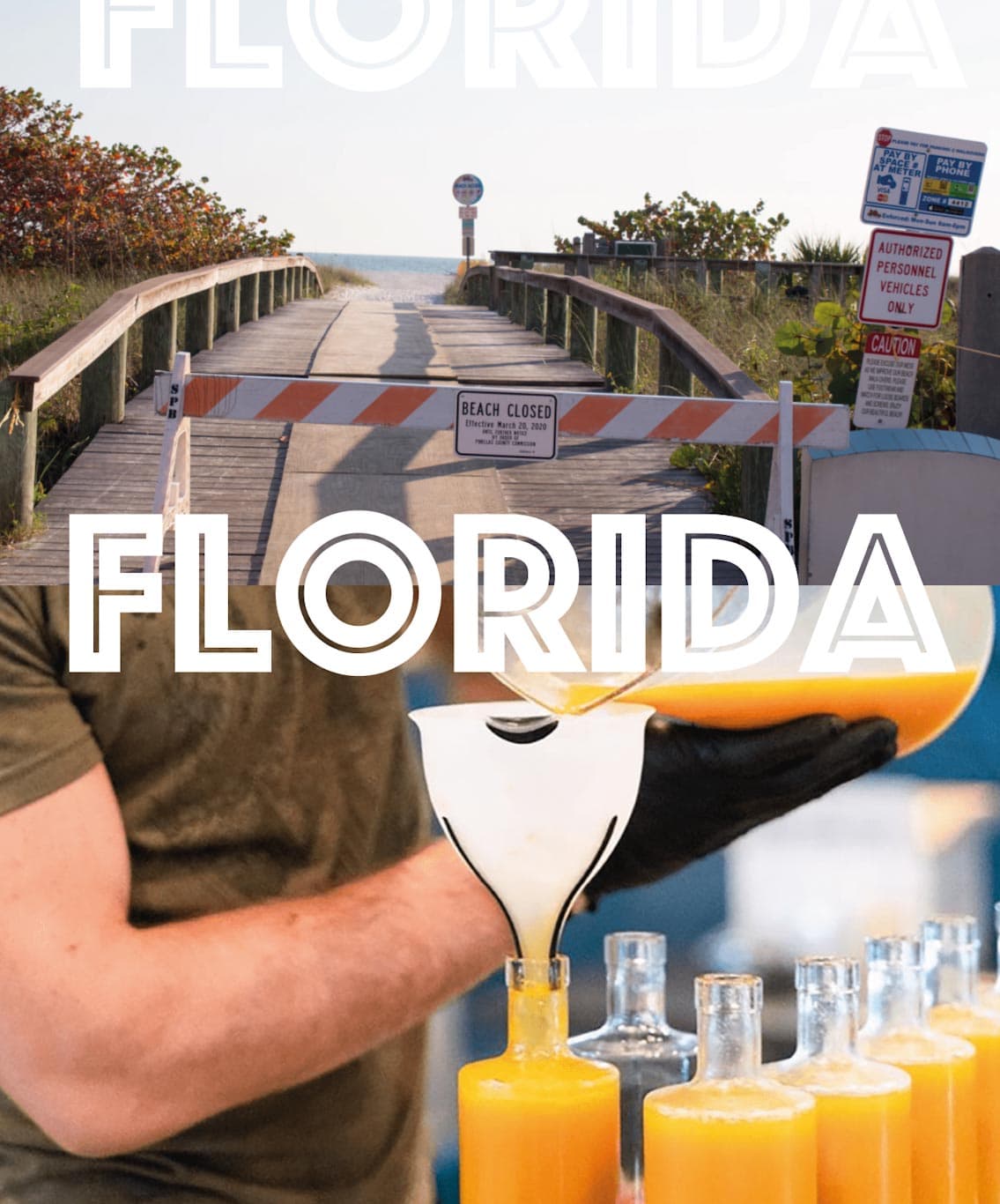 Takeaway cocktails will continue in Florida after the pandemic