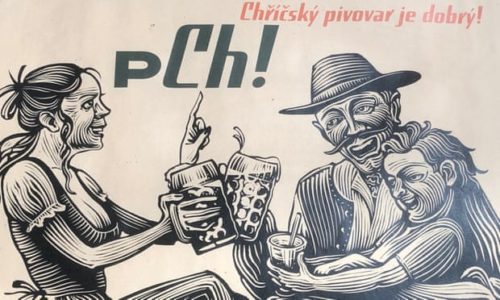 A social project supported by the brewery Pivovar Chříč

The Pivovar Chříč brewery located in the north of the Pilsen region, in addition to producing beer, initiated a project to support the construction of a primary school. Directed by Petr Jakubicek, the company is also distinguished by the fact that it employs disabled employees. This policy is part of a social project whose objective is to involve disabled people living in their region. Set up by director Jakubíček and his wife, the business model is really paying off.

Employees are assigned to various positions, including those dedicated to bottling, labeling or delivering beer. Production is estimated at around 120,000 liters this year. Thanks to the profits from the sales, the brewery Pivovar Chříč can engage in the construction of the primary school that welcomes 18 students with an age between 6 and 10 years. The brewery also produces another type of beer, the Mahatma India Pale Ale as a tribute to Gandhi. It should be noted that the Pivovar Chříč brewery, founded in 1573, was renovated before reopening in 2016. 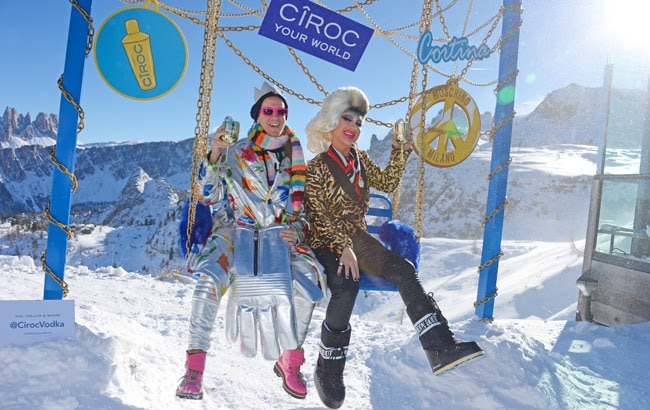