With the help of the UK’S Department for International Trade and other entities, the Japanese brewery, Osaka Brewery, has obtained an operation license to establish a sake brewery close to Cambridge, and its prestigious university, after the conclusion of a brewing test last spring.

Yoshihide Hashimoto, Osaka Brewery’s President, is betting for a production of 8,000 bottles per year, with imported rice from Japan and the use of local water. Mr. Hashimoto is hoping that local sake will soon be popularized in the United Kingdom due to this new sake plant.

The Japanese company will be selling premium sake in the UK with two brands: Dojima and its most recent production, and a tribute to its current location, The Cambridge sake. Each will cost 1,000 pounds for a 720ml bottle and will be mainly sold to luxury restaurants.

Inside the new brewery, a restaurant will be serving sake and training programs will be offered for aspiring sake brewers.

A pre-opening ceremony was held last September, where the Japanese Ambassador Koji Tsuruoka attended, as well as local politicians and guests. 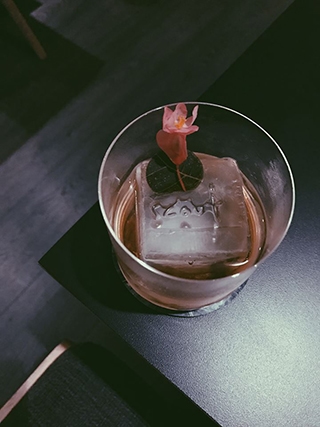 The 2018 awards recognize the best bars, bartenders and other cocktails in the world