Named Sudden Wisdon, a 1980 Yamaha XS850 modified to run on recycled vodka broke the Bonneville speed record in its category !

The vodka motorcycle was handcrafted by Ryan Montgomery, who also owns the Montgomery distillery in Montana. Not surprisingly, the distillery also made vodka for fuel.
Motorcycle vodka was made by recycling the heads of the distillation processes, which are also discarded. The vodka thus distilled makes it possible to obtain clean-burning ethanol. The team generated about 10 gallons of recycled vodka for the fast race. No waste here !

The bike includes a custom body kit and an aerodynamic half fairing to further improve straight-line performance. The latter is more efficient than its initial model even if the trafficker of the engine does not seem very clear.
Since fuel grade vodka is synthesized from a raw material that would otherwise be lost, it could have commercial potential, at least as the fuel of choice for some motor sport championships. 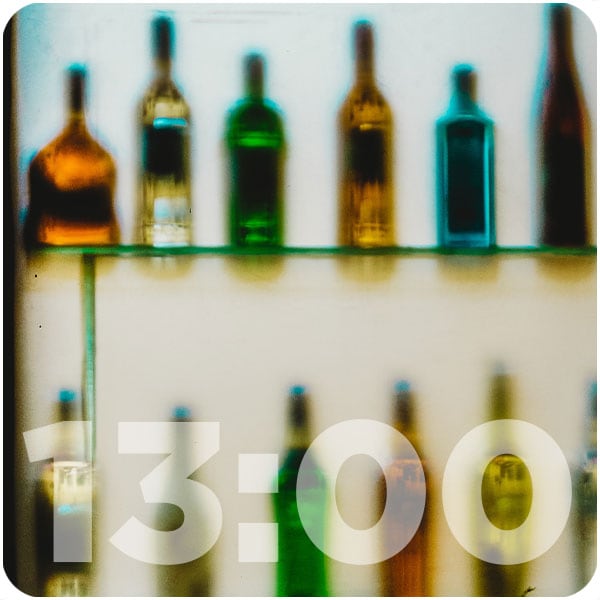 These are the best-selling spirits brands of 2019