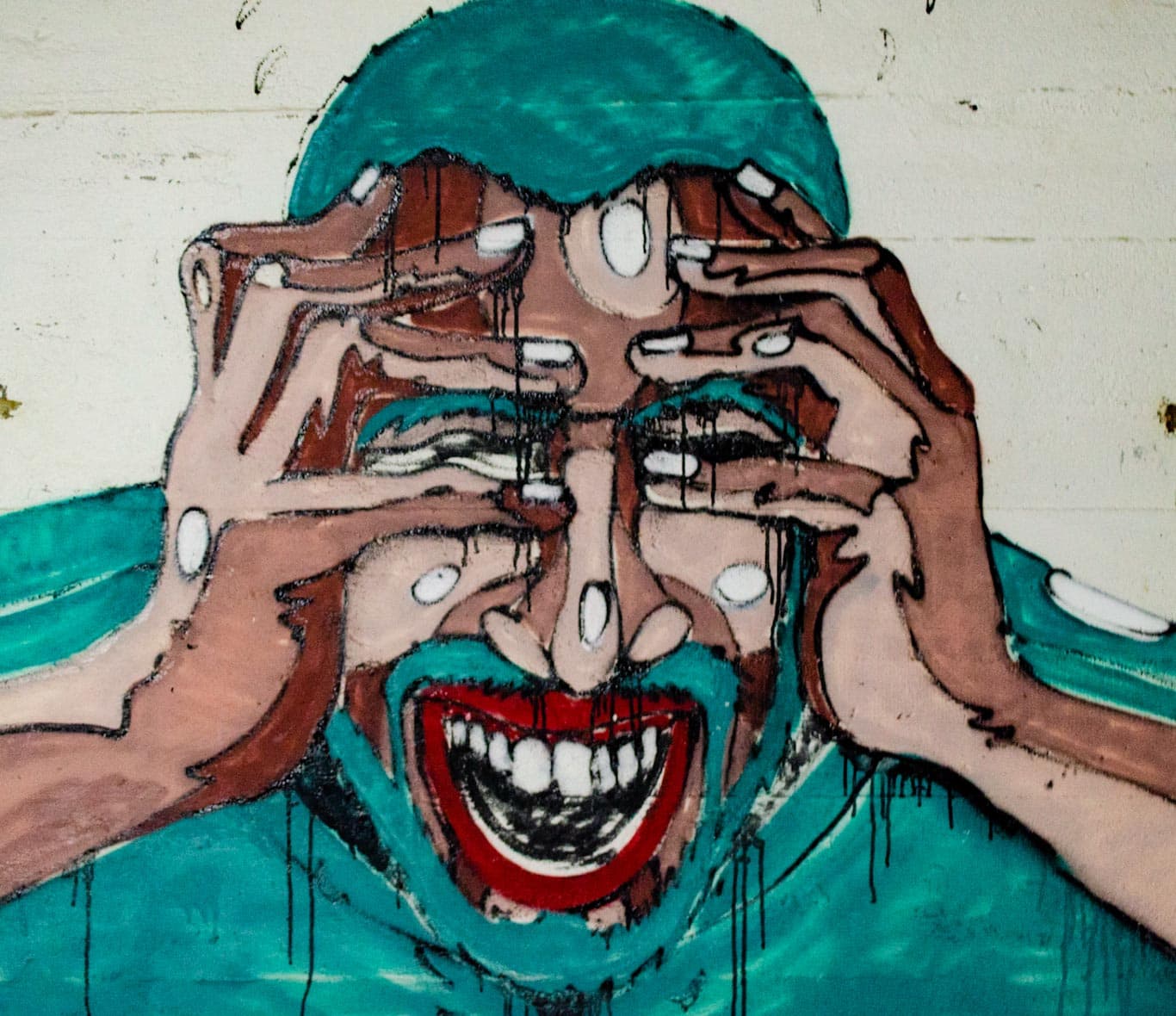 Alcohol that doesn’t give you a hangover is not a passport to getting drunk!

This Australian bar assures its clientele that its cocktails do not make you sick or give you a hangover. Very well, it is not however a pretext to overindulge. Read more here.

Vice’s Jack Revell went to the OPPIL bar in Australia to discover these cocktails that the bar claims don’t give you a hangover. Invited by Colin Dahl, engineer and founder of OPPIL, he proposed to Revell to spend one night drinking normal alcohol, and another night drinking his potential future alcohol.

Dahl proposed vodka, gin or tequila. Before tasting, Revell must fill out a questionnaire answering the following questions: when he last ate and what he ate, how long he slept and how much water he drank during the day. Caffeine? Monosodium glutamate?

Once the questionnaire is ready, Revell and Dahl spend the evening tasting five 225ml tequila-based cocktails. An amount that would be enough to wreak havoc the next day. All said and done, the result was a typical hangover.

Revell repeated the experience but this time with the alcohols developed by Dahl. The engineer discovered that by increasing the level of antioxidants in alcoholic beverages with concentrated grape extract, the body would be able to metabolize the alcohol. His idea came about when he was working on a treatment for rosacea, those reddish spots that certain people develop on their faces when they drink. This is caused by an inherited deficiency of one of the enzymes responsible for breaking down alcohol. That is, aldehyde dehydrogenase.

When Revell tried alcohol himself, he noticed one thing in particular, the fact that he had no hangover. Three years then passed in which he worked concentrated on developing this product to commercialize it.

“We simply infused it with red grapes,” he explains. “We suspect that the antioxidants transfer, which is the only thing that could balance the toxicity of ethanol byproducts.” Dahl believes that the antioxidants in grapes neutralize free radicals secreted by the liver during alcohol breakdown, thus negating the hangover.

Revell and Dahl did another test, with a new questionnaire and other cocktails. Margarita, Tequila Dry, Tequila Soda, Old Fashioned. This time the drinks have a tannin consistency, which was not observed in the previous ones. Revell drank the cocktails at the same pace. “The next day, the results show up. Surprisingly I feel good. I wake up slowly and for a minute, I forget that I drank five cocktails the day before. I feel completely normal. No headache, nausea, or itchy eyes. I am tired but normal. I have the feeling of having been cheated.” Revell explains.

Drinking without having the heavy hangover consequences can be an excellent idea. In fact, if the future of beverages is anything like OPPIL, it could even be a double-edged sword. As we said at the beginning, reducing the consequences should not be a passport to uncontrolled drinking. So here’s to a future without excesses and hangovers. 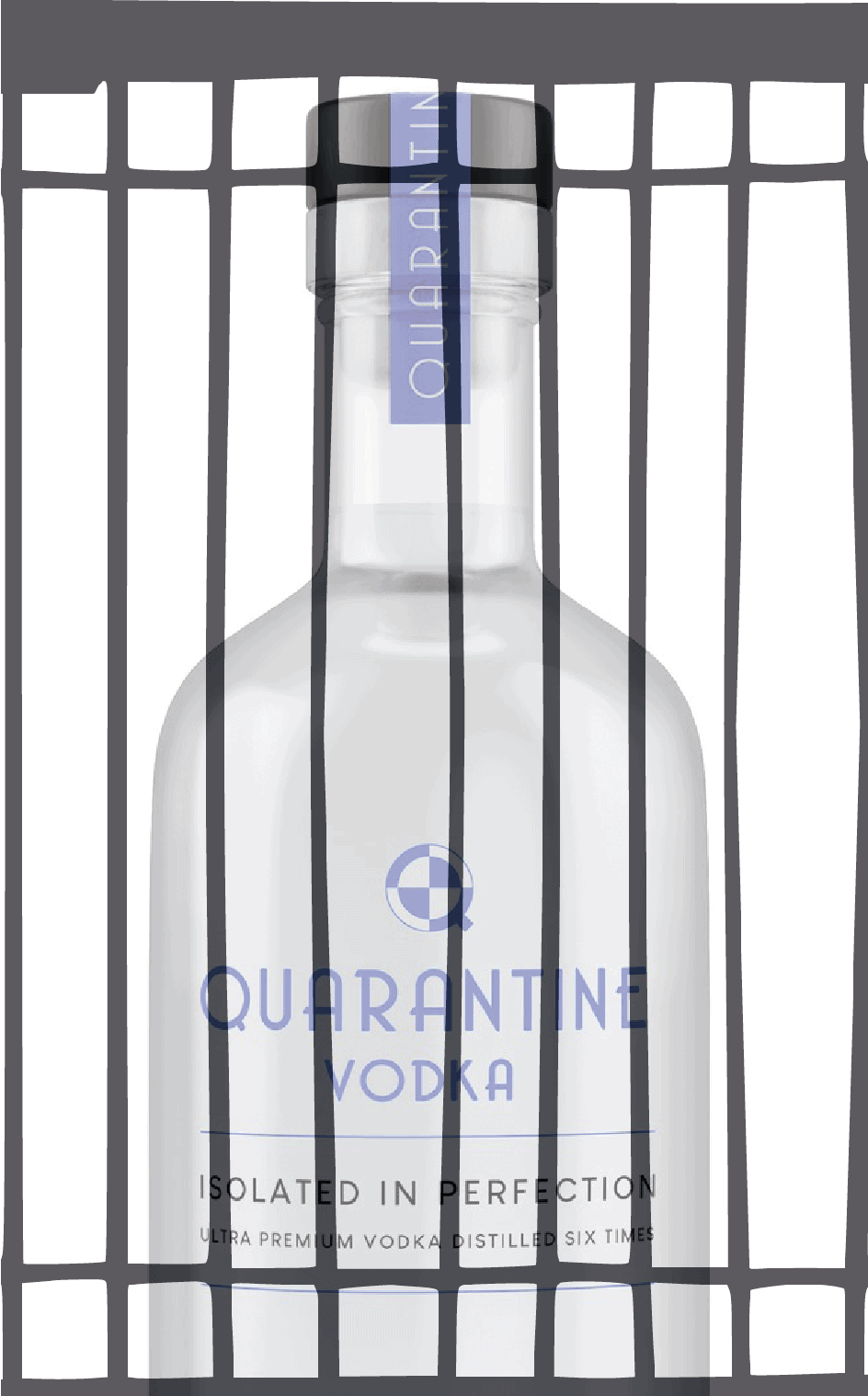