India. Japanese sake is ready to discover the Indian market

Relationships between Japan and India have been continually growing. Last Saturday, the Japanese embassy organized the Sake Festival in New Delhi, where sake was officially launched and promoted.

Sake has played an important role in Japanese history and culture. The rice-based beverage is an ancient alcoholic drink, part of Japan’s heritage for more than 2,000 years. What used to be the “drink of the Gods” is now this country’s most important drink, and is now available also in India.

The ambassador, Kenji Hiramatsu, is positive about the future of sake in the new market and wishes to witness a rise in popularity and preference among the Indian people.

However, Overseas Operation Division Manager, Hiromi Luchi, has stated that Sake will be sold six times the price from Japan due to high taxes. Therefore, the official price will be around 60 dollars, comparing to 10 dollars in Japan. Despite this, there is hope the beverage will become more affordable in the upcoming years.

According to Hiramatsu, there are currently around 1,500 breweries in Japan, each one producing different types of sake, and exports to more than 60 cities, including the United States, China and Honk Kong, considered as their three most important markets for the sake consumption. 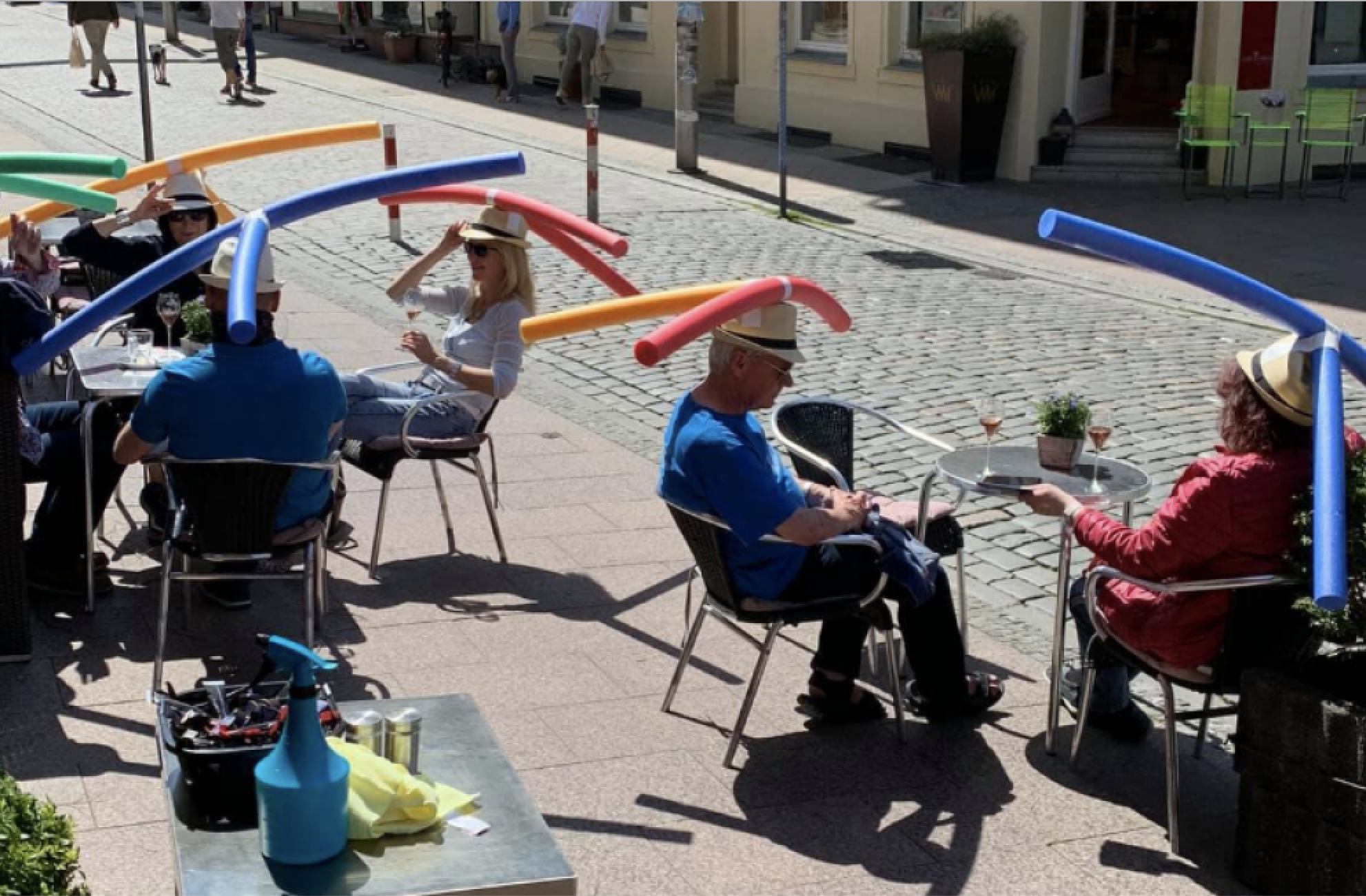 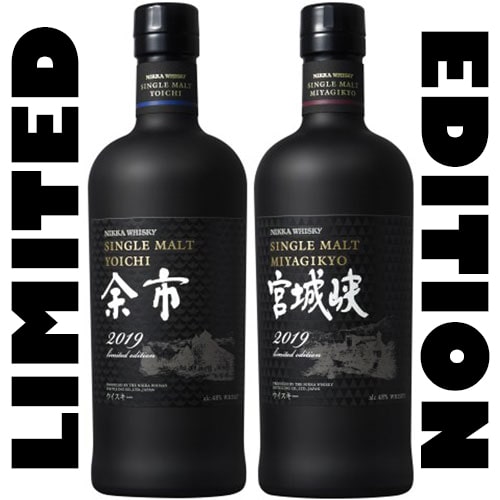