We are talking about Gautier cognac, and is one of the oldest in the world. Today only three bottles remain, according to the auction house Sotheby’s.

Of the three remaining bottles in the world, this bottle is the largest. It is known as a grand frère, or older brother, and has been kept by the same family for generations.

What happened to the other bottles? The smallest, petit frère, (little brother) was sold at an auction in New York in 2014. While the petite soeur bottle (little sister) is in the Musée Gautier in Cognac, in southwestern France.

“Gautier 1762 is recognized and praised in the world as a cognac that transcends the world of collection of spirits.” Says Johnny Fowle, spirits specialist at Sotheby’s, in a press release about the sale.

The bottle appears in the 19th century. At that time, phylloxera destroyed the vineyards and plunged the wine regions into an economic crisis.

“This bottle represents not only an example of pre-phylloxera viticulture. But also the early maturing in barrels since the dawn of Gautier production. And even predates the French Revolution.”

The winning bidder will also be invited to a tailor-made experience at the Maison Gautier distillery in Aigre, France, which was founded in 1755. 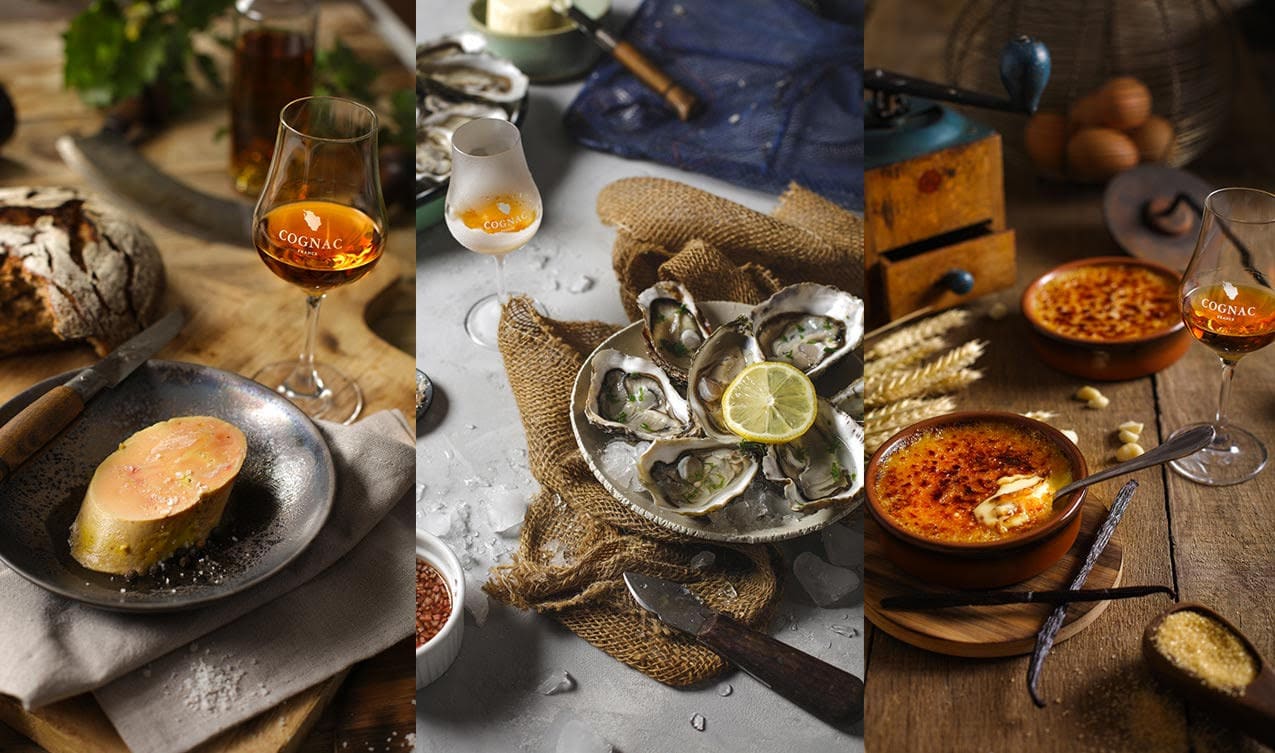 Cognac & Gastronomy: how to pair cognac with food