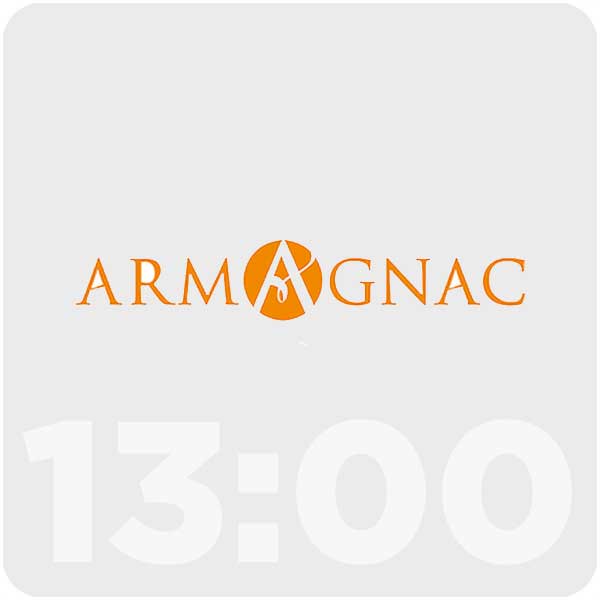 During the general assembly the Bureau National Interprofessionnel de l’Armagnac (BNIA) revealed key figures of the spirit’s succèss. An occasion for the first assembly of President Patrick Farbos to share his point of view on the economic situation.

In addition, Farbos affirmed his belief in the need that the subsidiary demands to keep producers and traders together. Besides, Farbos also affirmed his willingness to organize everything so that everyone contributes to the functioning of the interprofession.

On the other hand, the key figures of the profession were revealed: 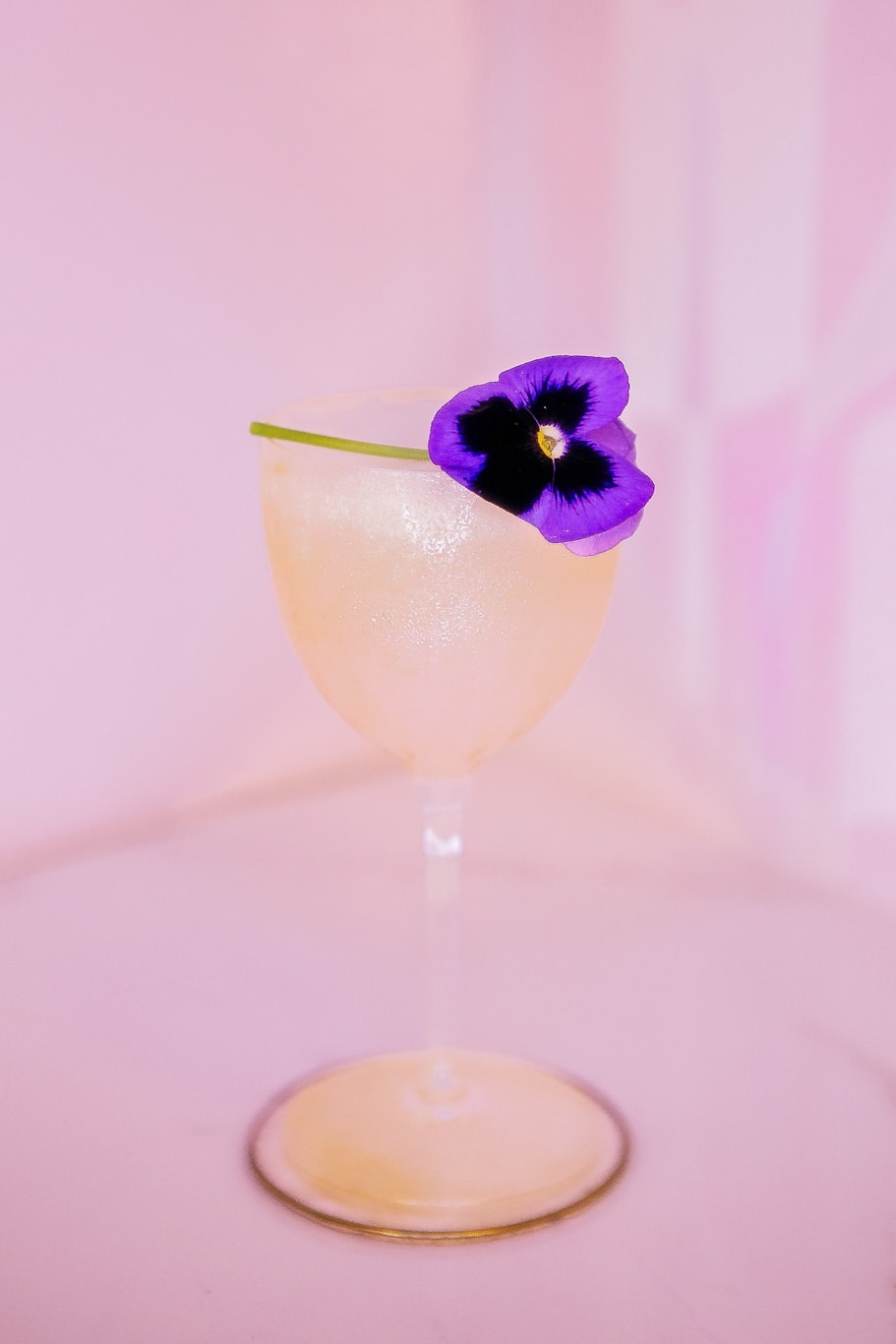 How about flowers for cocktails? Power-up your mixology game