In Mexico beer consumption is losing consumers to mezcal. The typical drink along with other liquors gains 3 percent growth by volume and six percent in value.

Last June-July two-month period beer consumption in Mexico fell and during the last 12 months, in value and volume. According to the general director of the National Association of Wine and Liquor Distributors, with the arrival of national dates wine and liquor sales recorded a growth of three percent in volume and six percent in value.

Among the alcohols that stand out with the fall of beer, and that increased 8.3% in the same quarter, is the mezcal in first place with 29.1 percent. It is followed by vermouth, 22 percent, Coolers, 18.2 percent, gin, 17.1 percent, tequila 15.2 percent. 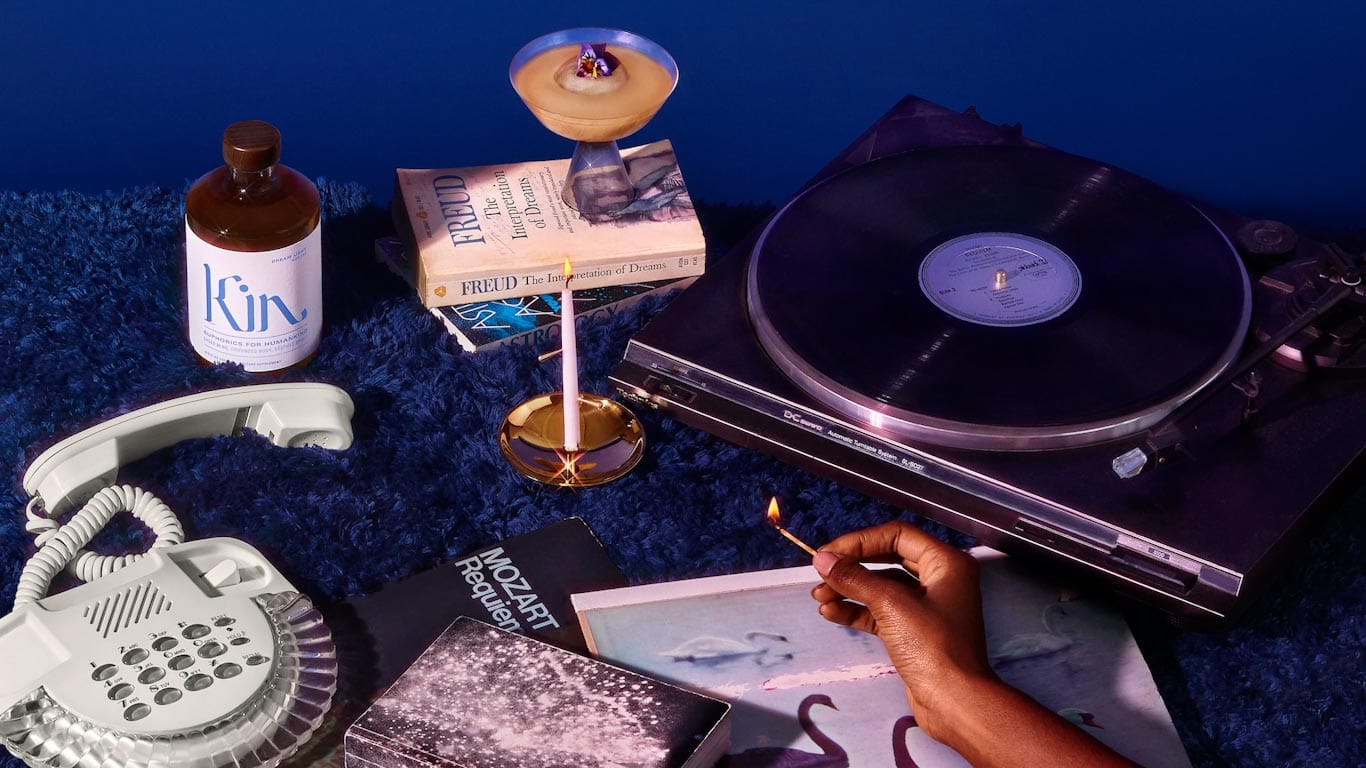 Meet Jen Batchelor and her new generation of alcohol-free spirits