Cutting this 5% tax from the British budget would boost the hotel and catering industry and the whisky industry.

This figure is based on a model conducted by the Centre for Economic and Business Research. At the same time, the Scotch Whisky Association is preparing to present its proposal to Chancellor Rishi Sunak before the March 3 budget.

Reducing the tax burden on Scotch whisky will boost government revenues and thus boost the hospitality industry, the association said. It would also provide £748 million over the next three years. Three out of every £4 spent on an average bottle goes directly to the Treasury in taxes.

The industry also called on Rishi Sunak. The industry is urged to support the punitive tariffs imposed by the United States. They recently imposed tariffs on Scotch Whisky exports. These tariffs have cost the industry £450 million over the last 15 months and losses are continuing to rise. 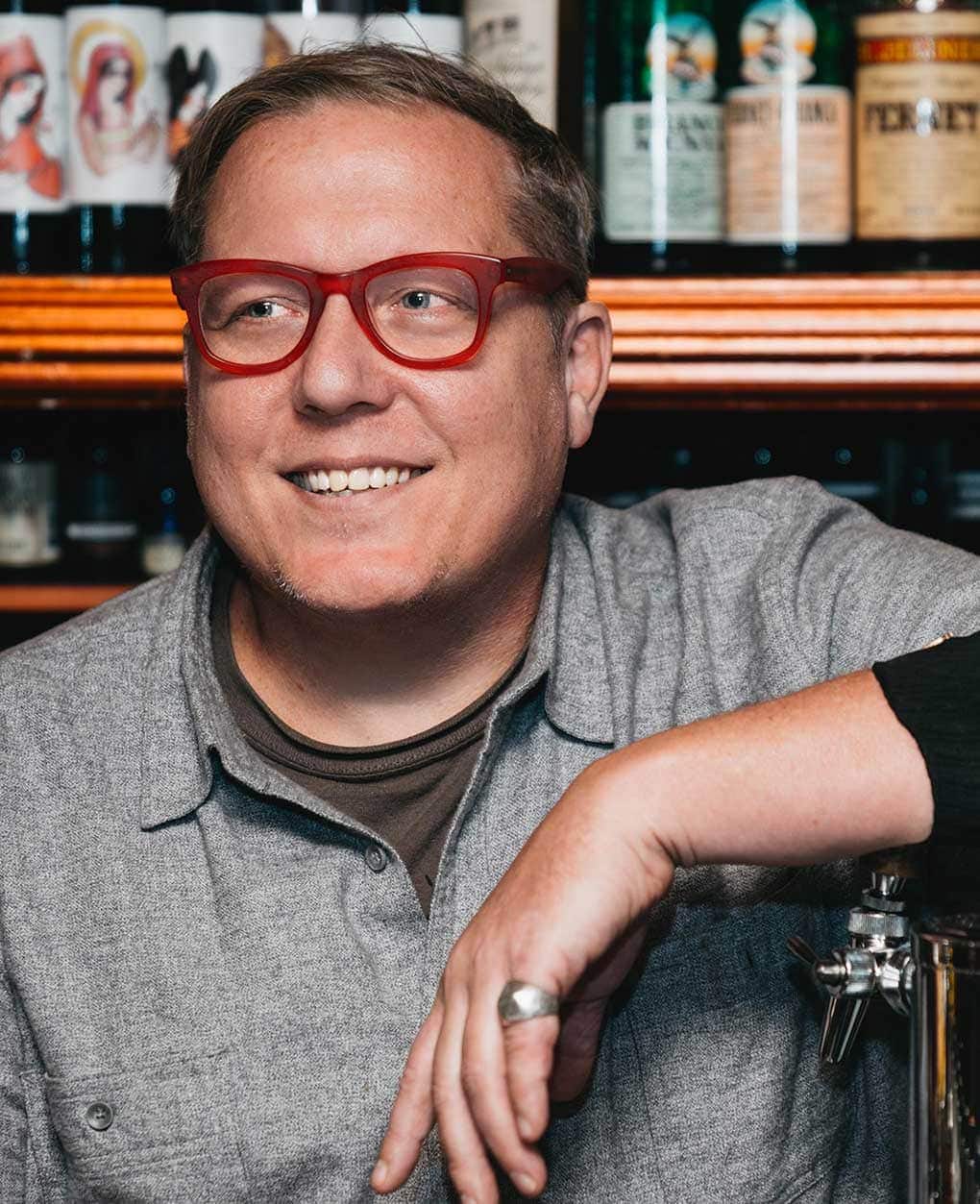 Three reasons for reading this article : Get acquainted with the barman Sother Teague in 10 questions

Quebec : Do you know the limited edition Gin375 from Canadian distillery Cirka?