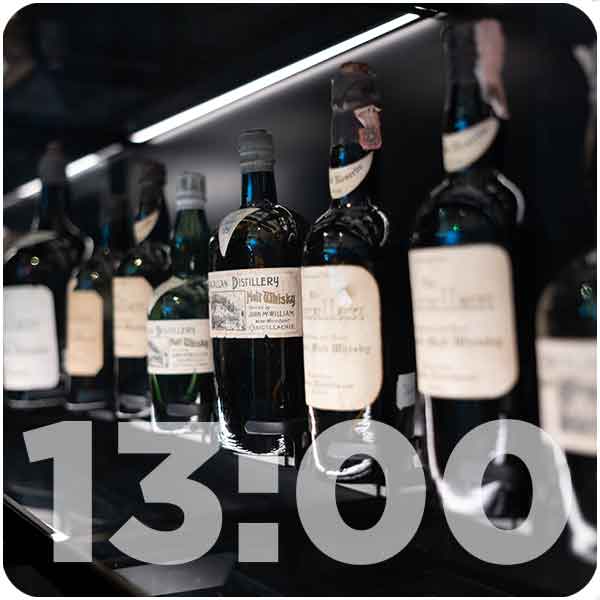 Members of the British Parliament are urging to react to the announcement of a new tax on whisky.

Last October, Donald Trump’s administration imposed a 25% tariff on the export of British food and drink. Key figures in the whisky industry fear that the rates will rise much further this year following a new announcement.

According to the Scotch Whisky Association (SWA), the industry could lose up to 20% of its sales in the United States. These sales are currently worth £1 billion. Such is the outlook for the next 12 months

British MP Alistair Carmichael, calls on the British government to create a plan to help the industry. Carmichael said: “The impact that continued and intensified tariffs can have on rural communities is significant. Organisations like the SWA are certainly concerned.”

Carmichael also expressed his dissatisfaction with the situation that Brexit is also influencing this. “This is just a sample of what is coming as we leave the European Union and our economic impact is reduced.”

A spokeswoman for the Department of International Trade said: “Retaliatory tariffs cause harm to British businesses and consumers on both sides of the Atlantic.”

Last October, it was announced that some European products will increase in price with the imposition of tariffs by the Donald Trump government. The tariffs amount to $7.5 billion. Scotch and Irish whiskey are one of these products. A highly consumed alcohol in the United States. This country is the largest market for Scotch whiskey. Last year, they imported over a billion Scotch whiskies. 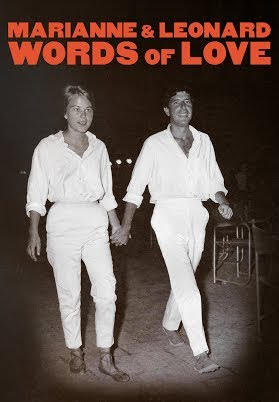 Do you know Leonard Cohen’s Cocktail? The Red Needle

How many hours of work do you have to do to buy a bottle of champagne?