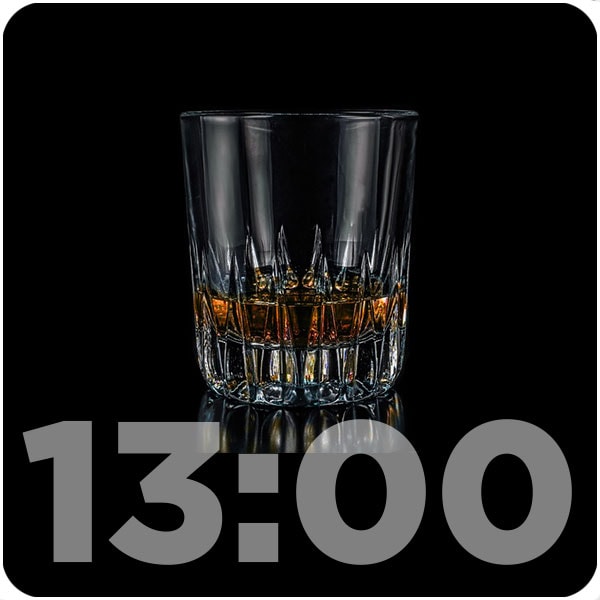 Scotland has a healthy food and beverage export market. Transactions increased by £296m (11%) during the first half of 2019.

For Scotland, the food and drink industry is growing strongly, reaching a record £3 million. Within this figure is whisky, which rose to £2.2 million. Unlike the same period last year, this increased 10.8%.

In this way the Scotch whisky market is positioned mainly in the European Union. In fact, it remains the first market. Whisky accounts for almost 30% of all exports and unlike 2018, this is equivalent to 36M£, an increase of 6.1%. In other words, the European Community bought a total of £543 million in Scottish food exports.

Exports at risk by Brexit

Such a fruitful market, which is also dependent on the European Community, cannot, however, continue to prosper under the threat of a Brexit without such a close agreement.

The Scottish Secretary for the Rural Economy, Fergus Ewing said: “These latest figures remind us of the importance of our European neighbours for their success. And exactly how much we can lose by leaving the European Union -particularly in the case of a no-deal Brexit). This government will do everything it can to make sure that doesn’t happen. And, to support our food and drink sector so that it continues to flourish.”

The Scotch Whisky Association continues to work for a Brexit agreement. An exit without agreement, particularly in the run-up to the busy holiday period, would force unwanted costs and complexity on Scotch whisky production and export and could impact global competitiveness. 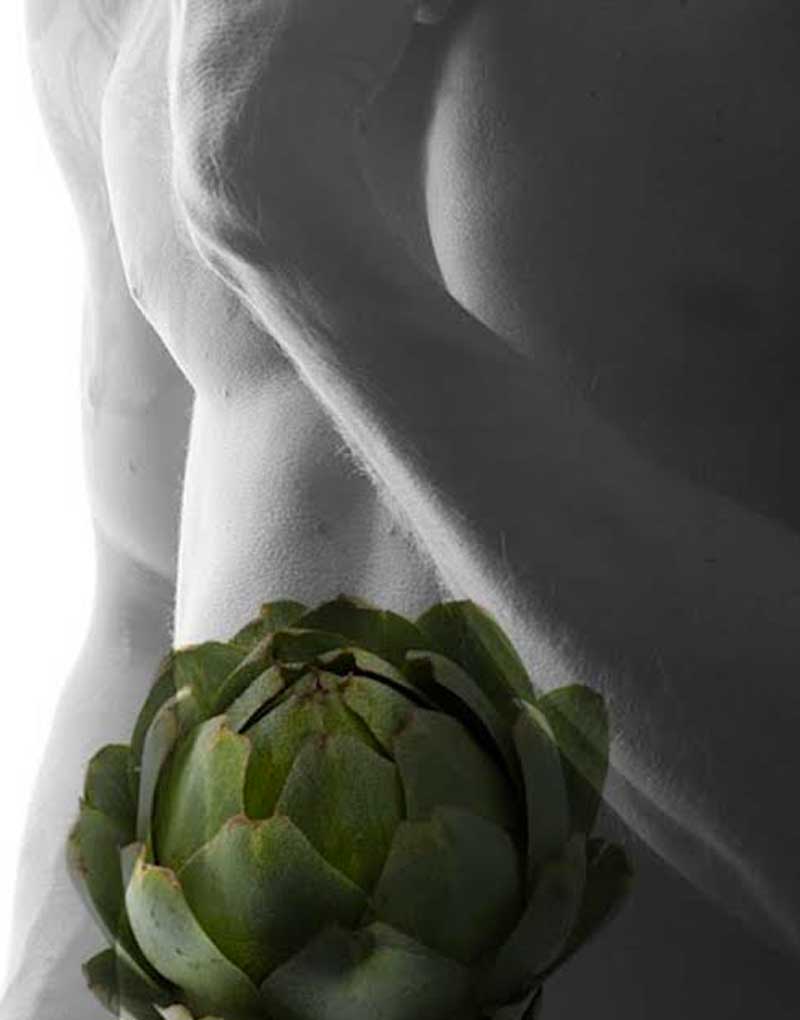 Detox with artichoke: its benefits and how to include it on a regular diet

There are many reasons not to drink alcohol and drive!