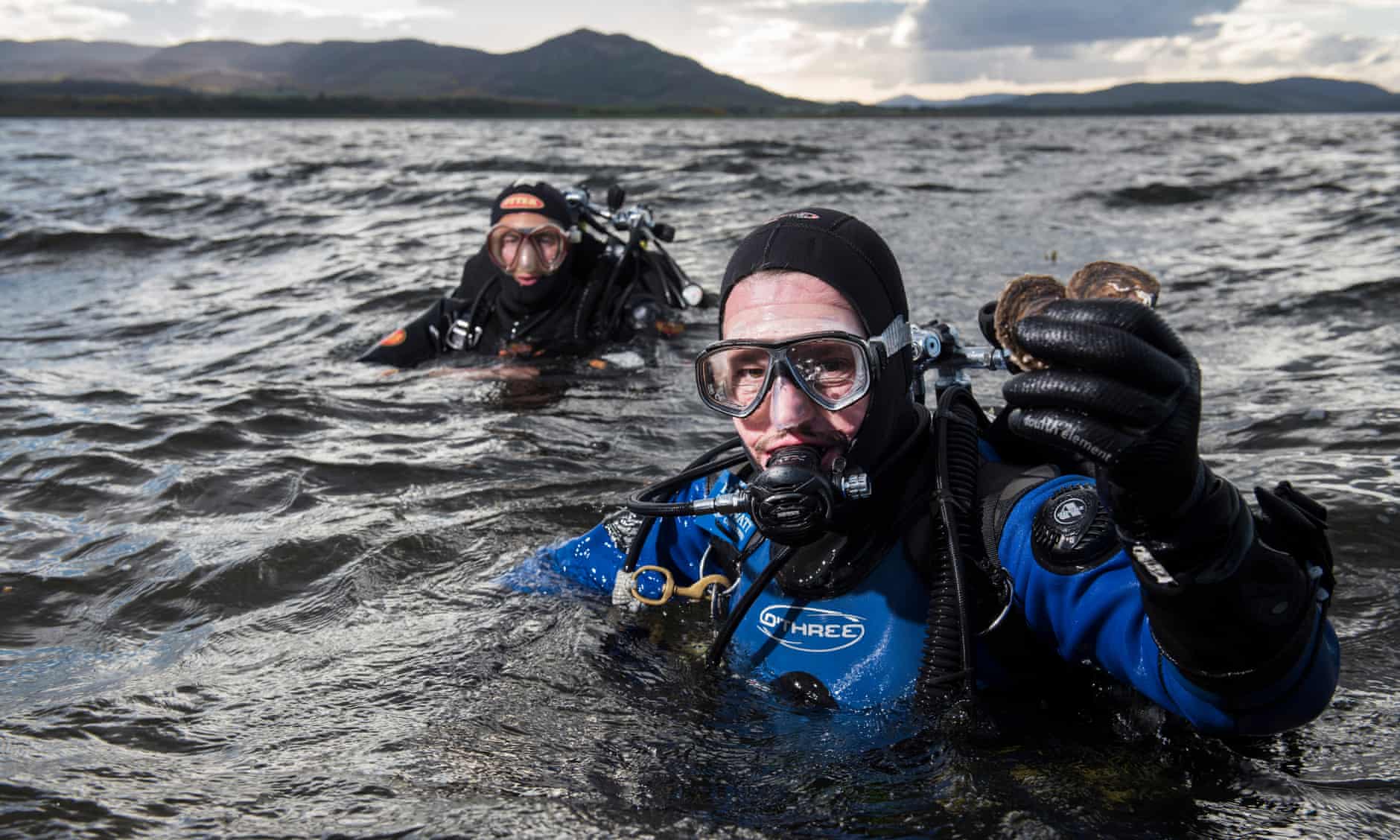 The £4.7 billion Scottish whisky industry will be sustainable by 2020

Valued at £4.7 billion in exports in 2018 alone, the Scotch whisky industry’s big names Glenmorangie, Diageo and Chivas Brothers promise a sustainable future by 2020.

We saw it with Scottish distillery Glenmorangie and their contribution to the environment by restoring the Dornoch Bay reef. This multi-billion industry, which in turn produces organic waste and accounts for nearly all of the distillery’s garbage, is taking responsibility for a sustainable future that will see its fruits by 2020.

Undoubtedly. Whisky production depends on a clean and pure resource, starting with water. The Scotch Whisky Association (SWA) then focuses on preserving the environment as its main concern and part of its responsibility. Glenmorangie, stands out as an example thanks to the undertaking of the DEEP project, a collaboration with Heriot Watt University to restore the reef in Dornoch Bay by introducing 20,000 oysters.

This project focuses on the restoration of Dornoch Bay to preserve oysters, which play an indispensable role in the cleanliness of the water. And not only will Glenmorangie be part of or benefit from DEEP. To begin with, it is hoped that by 2021, 200,000 oysters will be present in the firth which will mean that Glenmorangie will have reached the zero impact target at the Dornoch Firth. The maximum target is to reach a community of 4,000,000 oysters to be positive for net carbon in the firth.

However, large industry players such as Diageo and Chivas are also involved with other projects in preserving the environment in the Scotch whisky industry. Both focus on the 2020 sustainability target. Diageo, for its part, is undertaking a zero waste initiative consisting of not losing any liquid from its packaging centre. Neighbours of the Leven River, this practice has made it possible since 2012 to preserve the site. In addition, using electric automobiles and LED lighting to reduce the impact of CO2.

Chivas makes its contribution through responsible energy consumption. Its distillery in Dalmunach has the latest heat recovery technology as part of the company’s commitment to meet non-fossil fuel targets.

Representing and participating in the VIBES Awards, Chivas Brothers and Glenmorangie and Diageo who is a firm sponsor as well, reaffirm their involvement in preserving the environment and what it takes to achieve sustainable development goals within a multibillion pound industry.