A rare bottle set of Baron Otard du Roi cognac was sold at the ARI duty free at Auckland Airport for US$125,200, the equivalent of NZ$ 100,000. The Moodie Davitt reports.

ARI General Manager at Auckland Airport says: “With such a limited release, we’re excited to have sold one of only eight bottles available globally of the Baron Otard Cuvée 1 Grande Champagne.”

The identity of the buyer remains anonymous, but it is known to be a Chinese bottle collector. Acquiring a Baron Otard du Roi bottle from this set means posessing one of the rarest expressions in the world.

This cognac set includes three decanters. Cuvée 1, the rarest expression, which blends two ancestrals eaux-de-vie that have been kept for decades in cellars at Baron’s Otard Castle Home.

The Cuvée 2 is rare single batch of eaux-de-vie of very old Grand Champagne.

Meanwhile, the Cuvée 3 is described as a rare and complex blend crafted by the Maître de Chai from a selection of the oldest eaux-de-vie. A handmade crystal decanter bottles this legendary cognac. 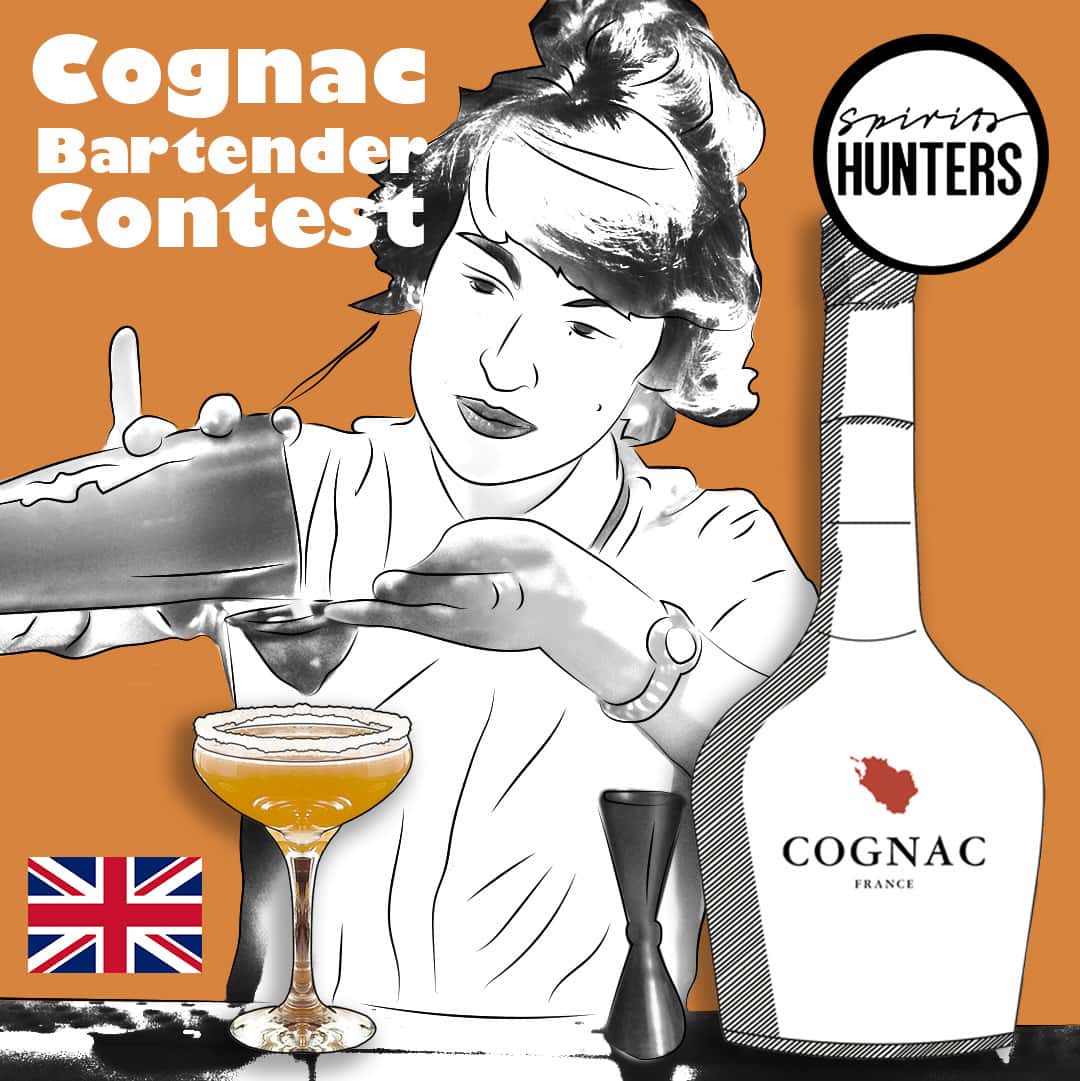 Learn to differentiate the various types of champagne